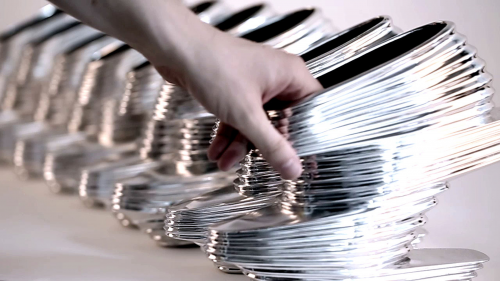 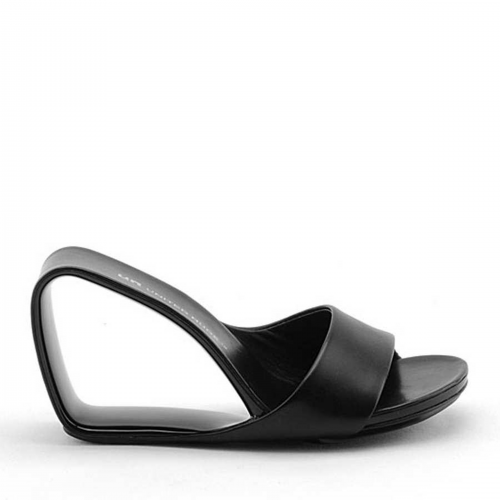 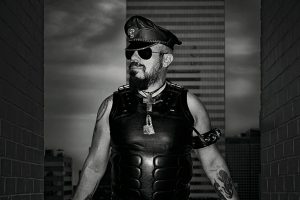 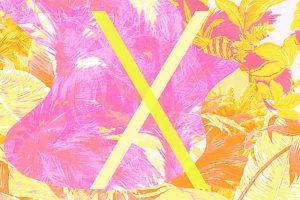 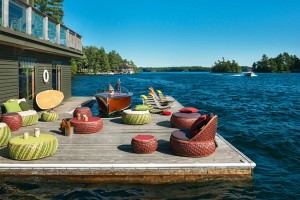 few designers manage to navigate with such conviction between design, art and craft.