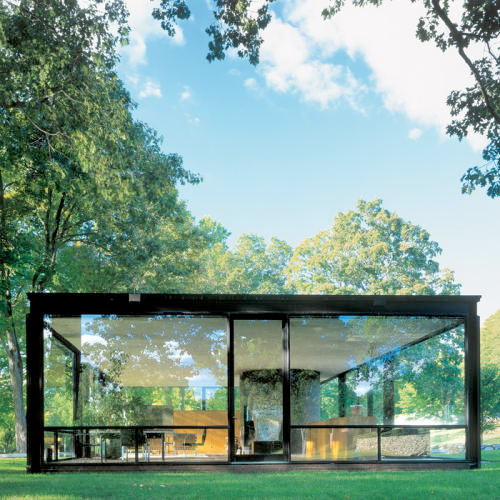 the glass house or johnson house, built in 1949 in new canaan, connecticut, was designed by philip johnson as his own residence. 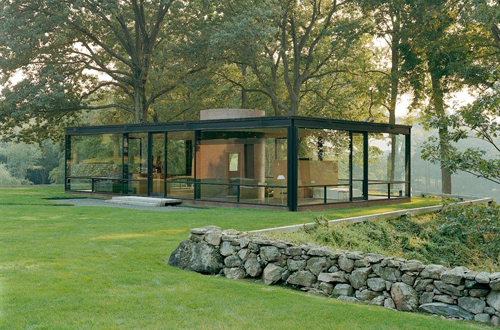 On June 23, 2007, a few quiet groups began arriving in New Canaan, Conn., to tour Philip Johnson’s modernist home, the Glass House–the first official tours of the property in more than 50 years. The house, the centerpiece of an estate that Johnson added to over the years, is a 56-foot-long box. 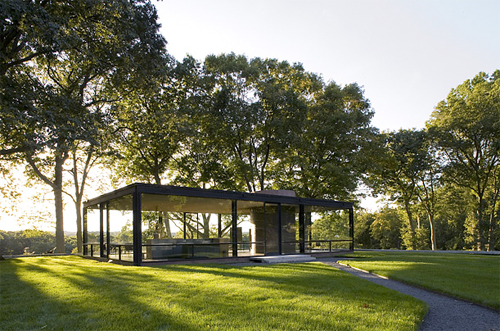 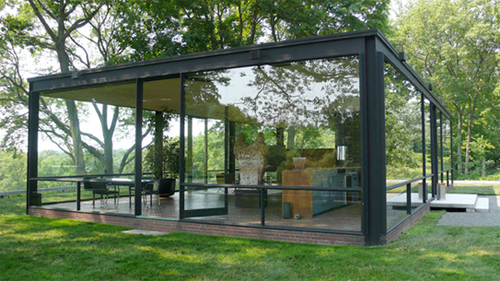 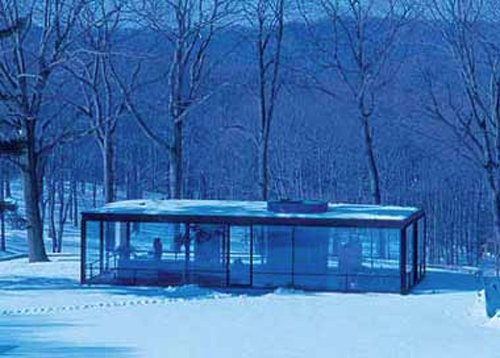 above: more images from photographer michael moran seen in arcspace.com 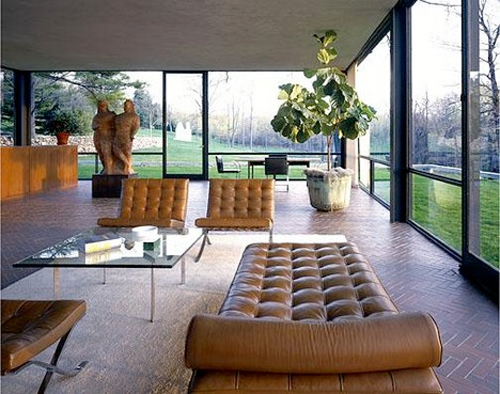 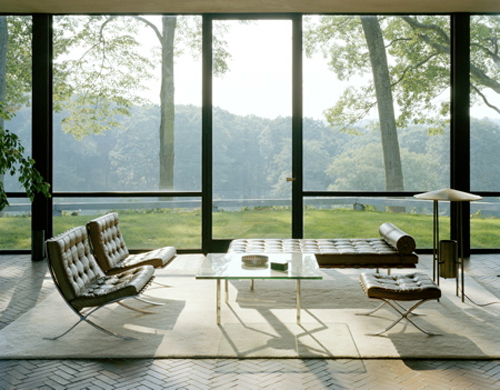 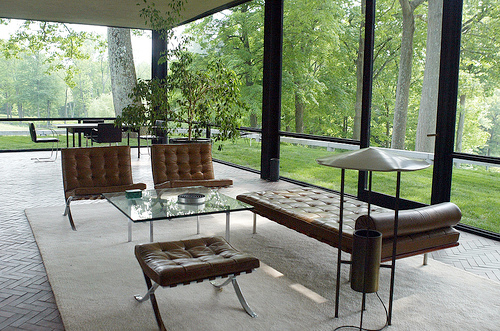 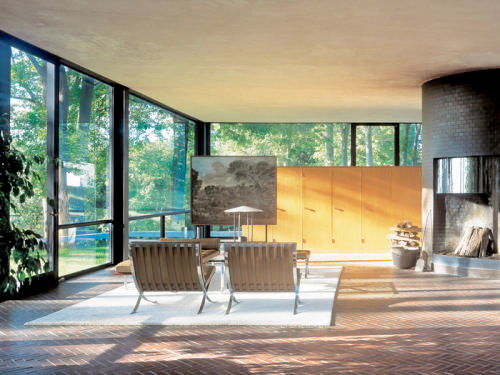 above: more images from photographer paul warchol seen at metropolismag.com 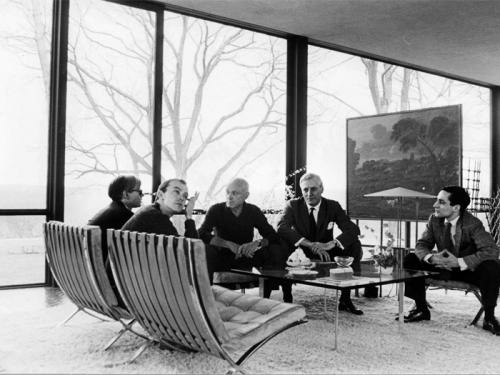 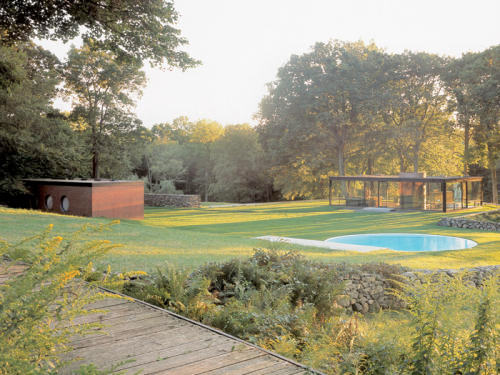 above: guesthouse, aesthetic counterpoint to glass house, the brick house holds most of its utilities. (paul warchol) 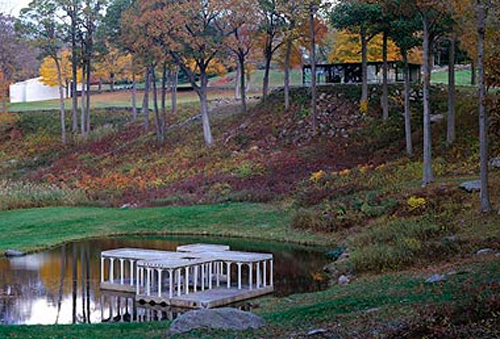 above: the pavilion 1962. the six foot tall pavilion is situated by a man-made pond. {michael moran)

above: the brick house

above: entrance to the painting gallery 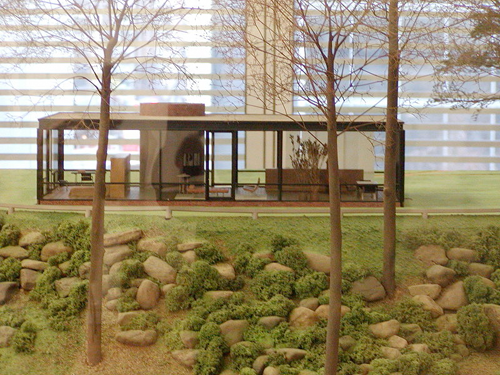 above: a model of the glass house on display at MOMA in NYC

“The house forms a nucleus of 40- acre landscaped complex that contain many other structures. Michael Moran’s photographs present the Glass House in this greater context, and demonstrate that neither part – the house nor its surroundings – would make sense alone”. Hilary Lewis, Philip Johnson’s biographer.

we are reminded that along with the farnsworth house, the glass house is also a national trust for historic preservation ( NTFHP ) site.

This author hasn't written their bio yet.
Kevin Kovach has contributed 8 entries to our website, so far. view entries by Kevin Kovach.

view all entries by Kevin Kovach.

Congress created the Eisenhower Commission in 1999 to plan and raise money for the memorial.

Vienna architects Delugan Meissl have completed work on the new[...]