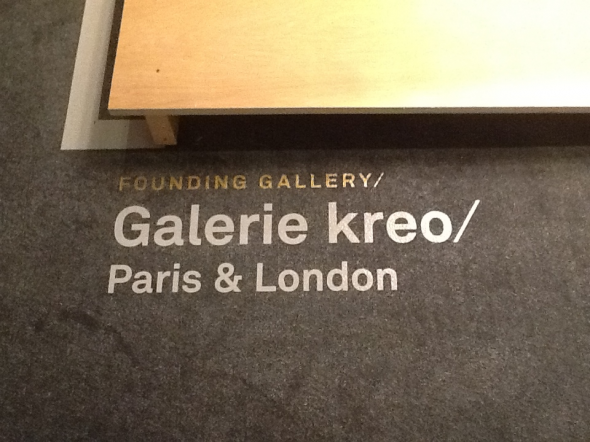 designapplause is asking the gallery owners to share their thoughts after 10 years. we will add content to this post as it develops. our first encounter is with francois laffanour, galerie downtown/paris – commentary to come… 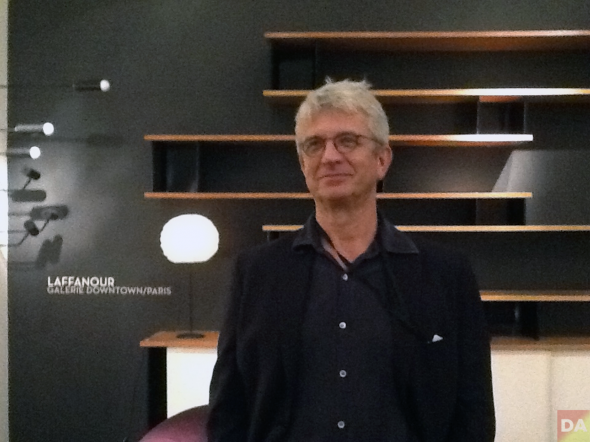 ~francois> the story about the first design miami is a long story but i remember well the first time. i was located on the fifth floor of the moore building. during the time we were waiting to put all the furniture on the 5th floor – it was very complicated, the moore building elevator was nothing – someone stole my desk which was still on the ground floor. to be continued… 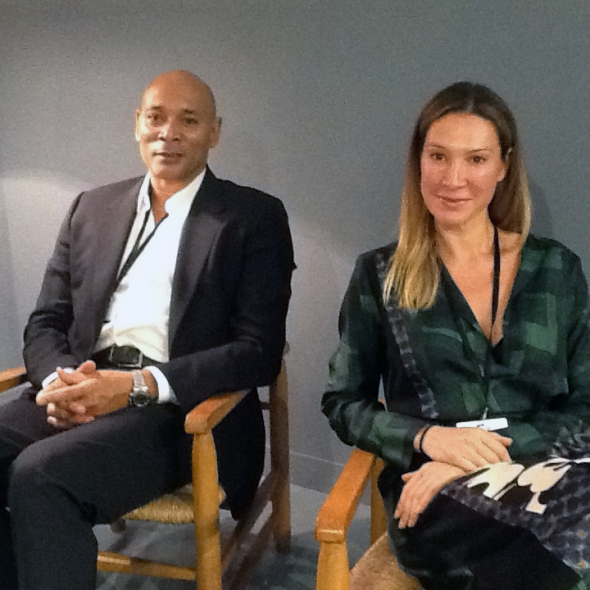 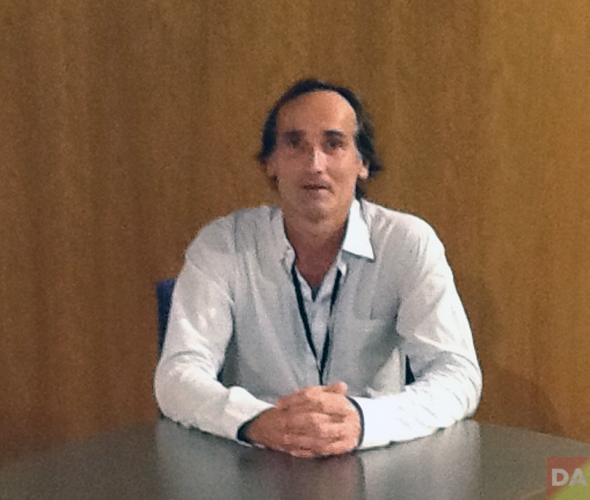 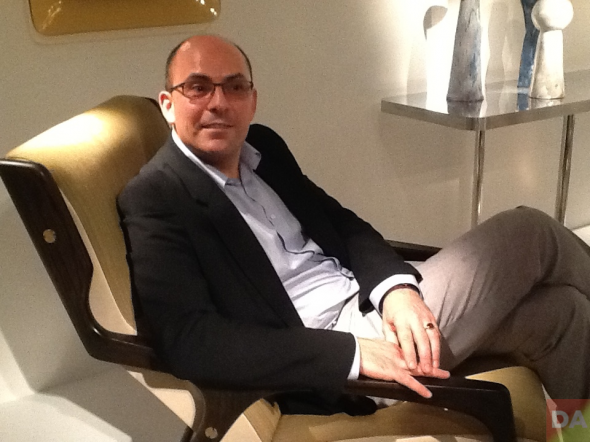 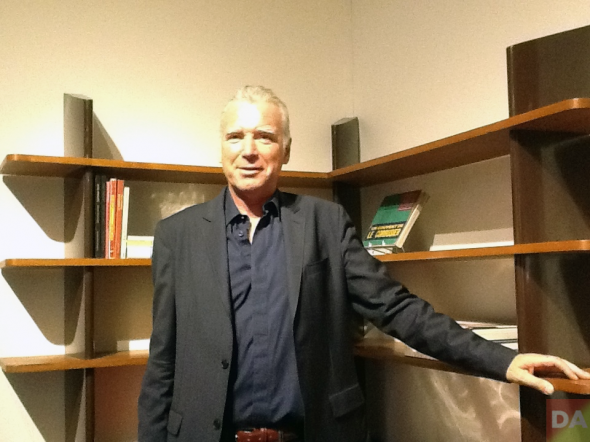 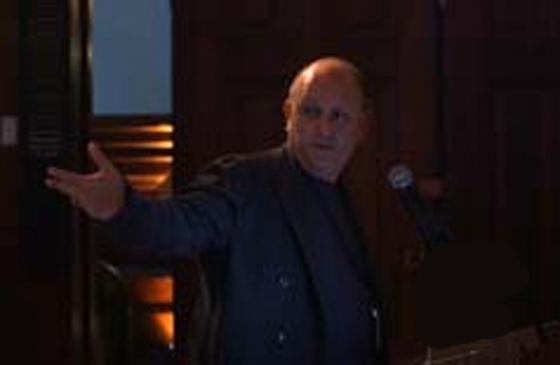 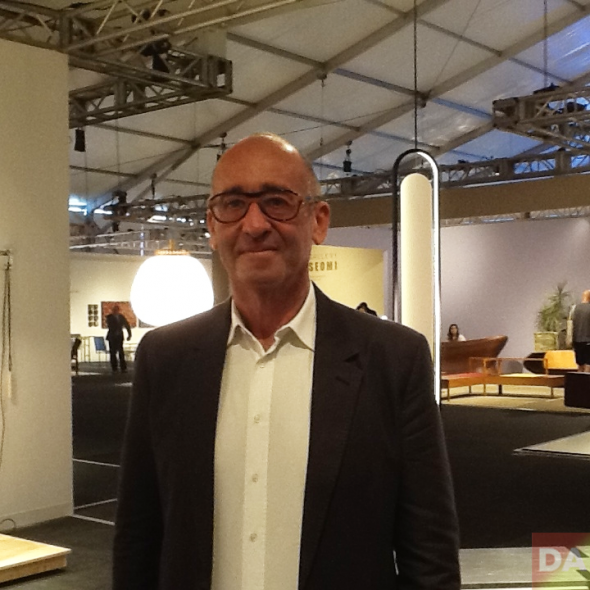 [ special exhibitions ]
of the 35 galleries at design miami/ 2014 11 are among those that participated in the first year of the fair in 2005. several of these founding galleries present special exhibitions that celebrate the growth of the collectible design market over the past decade. these include a display dedicated to public commissions in france from the 1960s and 70s from demisch danant; an exhibition on the functional, durable furniture created for universities by charlotte perriand, jean prouvé and le corbusier from galerie patrick seguin; a monograph on rick kauffman’s new york art et industrie gallery and the creative crossover surrounding it from magen h gallery, and newly commissioned works debuting at the fair with cristina grajales gallery, galerie kreo, r & company and nilufar.

[ a bronze age ]
it may have associations with the earliest days of human craft, but bronze is very much the material of the moment at design miami/. from artist jewelry to monumental decorative works, via furniture and lighting, the cast metal is deployed across multiple formats at this year’s fair. casati gallery introduces the work of chicago-based designer steven haulenbeek with a collection of bronze mirrors, furniture, lights and objects all distinguished by the ‘chaotic texture’ produced by casting in ice. carwan gallery debuts furniture pieces combining bronze, onyx, mother of pearl, resins, fine inlaid wood and silver-plated brass by italian architect vincenzo de cotiis. carpenters workshop gallery shows a new collection of iconoclastic architectural-themed bronzes from studio job; and new furniture pieces and jewelry by claude lalanne are exhibited by louisa guinness gallery.

[ cabinets of curiosity ]
spanning the twentieth and twenty-first centuries, design curio/ presents four immersive environments of objects, textures, artifacts and ideas that truly challenge and contextualize familiar design narratives. this first edition, in celebration of the fair’s 10th anniversary, emphasizes surprising installations of scientific research alongside handcraft and creative production. these include oceanic art and design endeavor coral morphologic’s blue room, offering a coral-eye view of miami’s aquatic waterscapes; beijing’s gallery all presenting naihan li’s latest installation from her i am a monument series, recreating beijing’s cityscape to a scale of 1:100 with billowing smog rising amongst buildings reimagined as furniture pieces. koenig & clinton and joe sheftel gallery partner to present a collection of sottsass objects interacting with works by the memphis group in a jewel-box space; patrick parrish gallery invites visitors to experience the vertiginous grid-based exhibition: surfaces on which your setting and sitting will be uncertain, displaying a group of sculptural furniture objects by ro/lu with matching clothing designs by various projects. 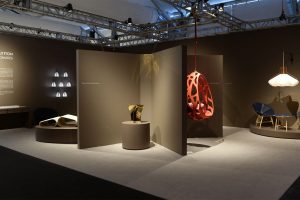 design miami/ 2016 will continue its dedication to offering an extensive program of special events, satellite projects, collaborations and commissions to complement the gallery exhibitions this year. 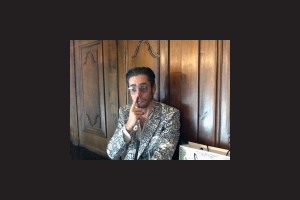 My nose my stekkerdoos: studio job for lensvelt. Milan 2013.


those things that we make are so precious because we try to make ourselves immortal.