who can use drones this week.

Home newselsewherewho can use drones this week.

who can use drones this week.

who can use drones this week. movies and deliveries are moving on up, while fines and bans go into effect in parks. via smithsonian magazine [RK] 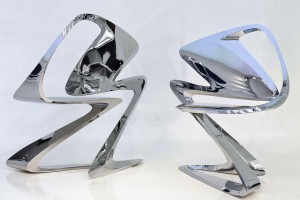 Robotic systems continue to evolve, slowly penetrating many areas of our lives, from manufacturing, medicine and remote exploration to entertainment, security and personal assistance. Developers in Japan are currently building robots to assist the elderly, while NASA develops the next generation of space explorers, and artists are exploring new avenues of entertainment. I really can't wait for my robotic personal assistant.