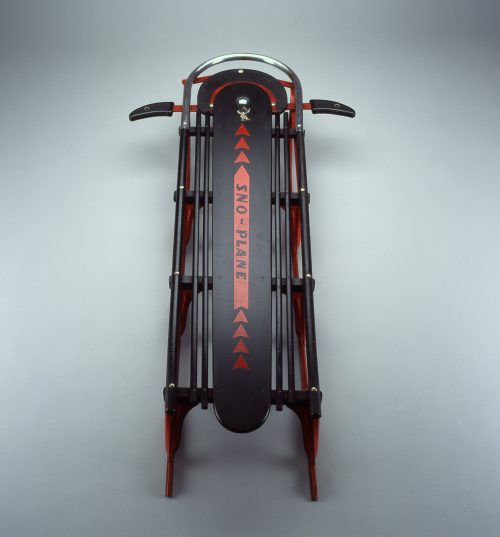 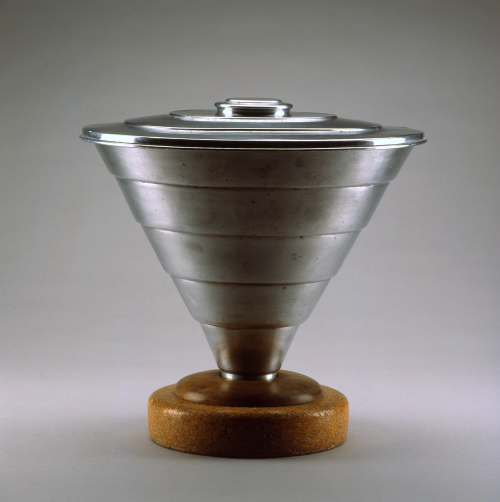 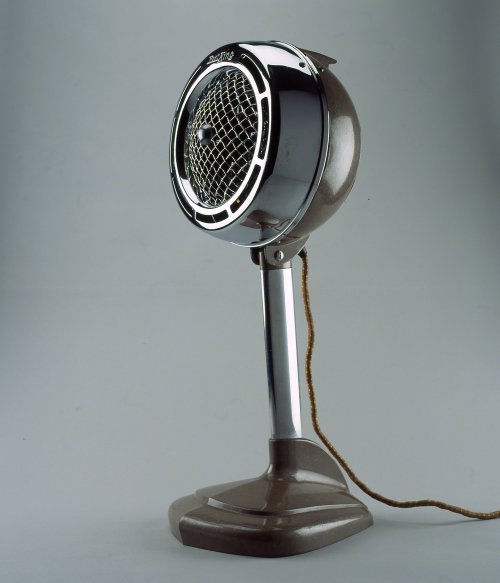 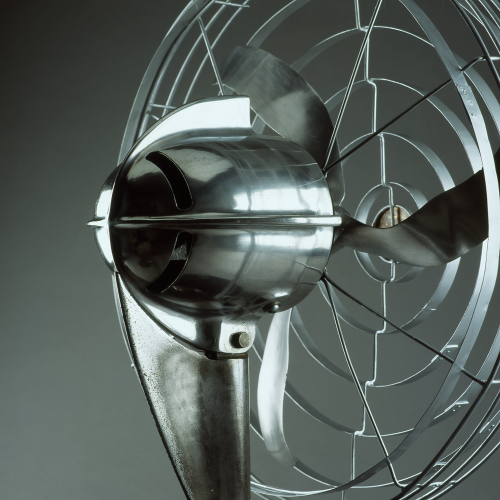 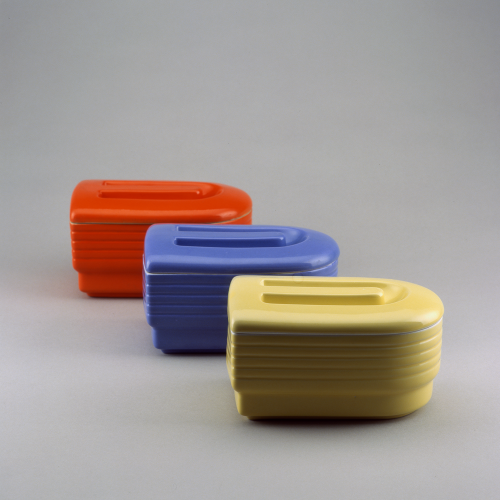 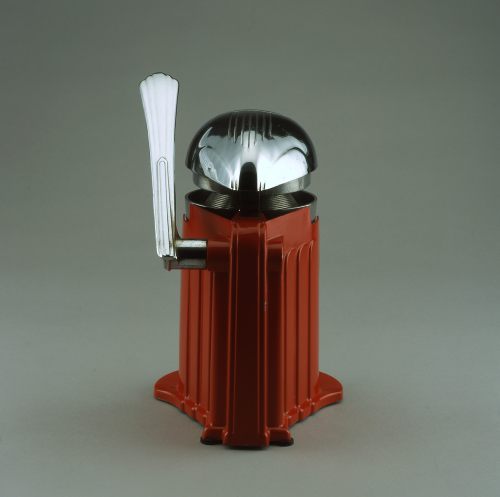 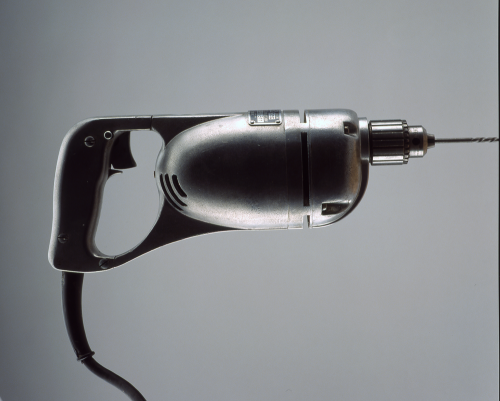 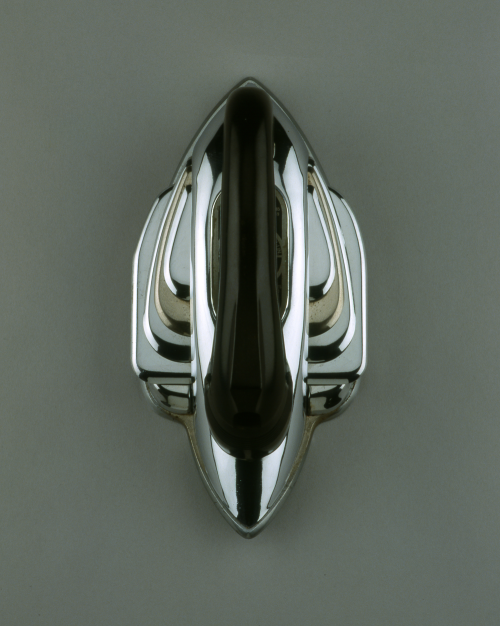 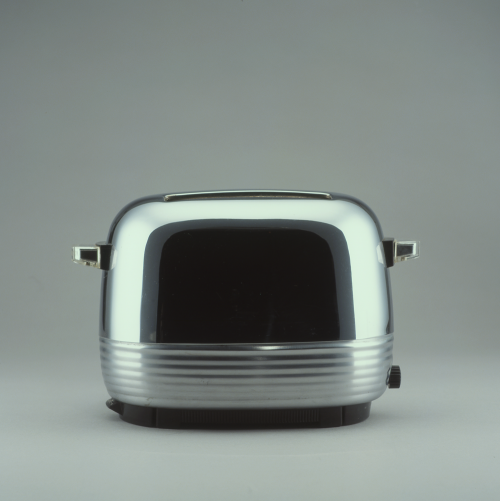 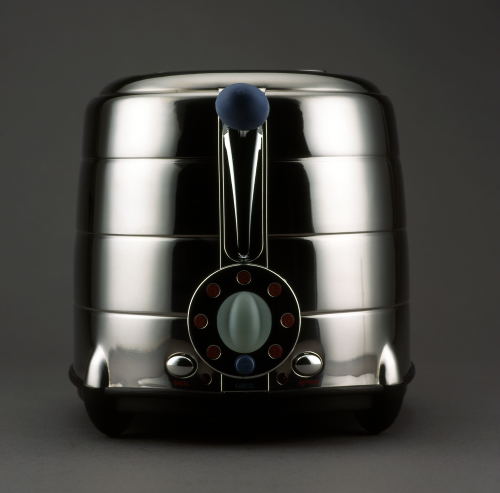 American Streamlined Design: The World of Tomorrow, focuses on a design era that emerged during the 1930s and 1940s, characterized by curving forms, and smooth, clean silhouettes. The style, which suggested speed and glamor, entered American design in the post-Depression years. It was widely applied in new forms of architecture, interior decoration and everyday household goods for the home and office.
American Streamlined Design presents the work of such leaders in consumer and industrial design as Raymond Loewy, Norman Bel Geddes, Henry Dreyfuss, and Walter Dorwin Teague, as well as less well-known talents, including Egmont Arens and Robert Heller.

Over 185 objects in diverse new materials, from Bakelite to stainless steel, are organized thematically around the spheres of American life in the 1930s-50s: the office and workroom, the living room, kitchen, and bath, recreation and transportation. A final section, Streamlining Now, looks at how streamlining still affects design today.

With the recent acquisition of the George R. Kravis world-class industrial design collection, its strategic partnership with the Vitra Design Museum (Weil am Rhein, Germany), and the announcement of the museum’s forthcoming satellite location for modern and contemporary art and design in Tulsa’s Brady Arts District, make the museum a major new destination for the appreciation and curatorship of 20th century design. This exhibition was organized and is circulated by the Liliane and David M. Stewart Program for Modern Design, Montreal. [philbrook museum]

how the new site stacks up.