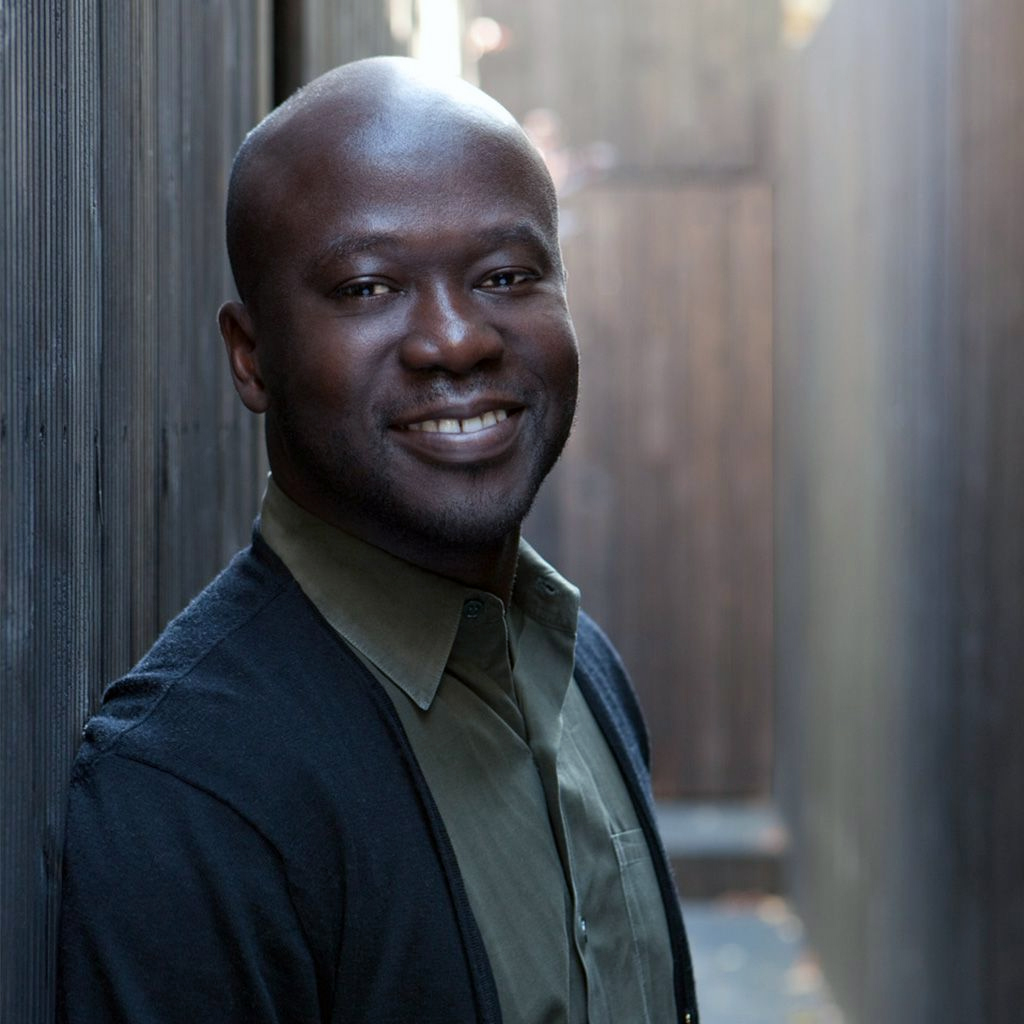 The Massachusetts Institute of Technology (MIT) has selected Ghanaian-British architect and designer David Adjaye of Adjaye Associates as the recipient of the 2016 Eugene McDermott Award in the Arts, which “celebrates individuals whose artistic trajectory reveals that they will achieve the highest distinction in their fields and continue to produce inspiring work for many years to come.” 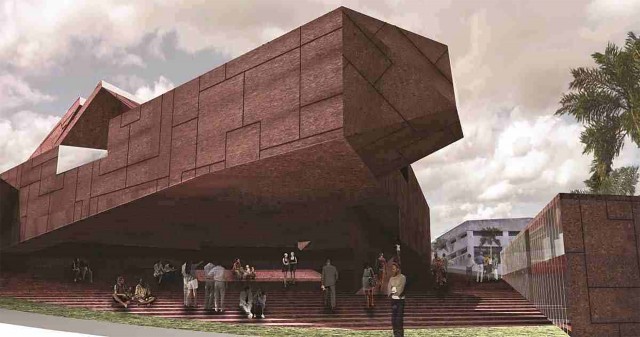 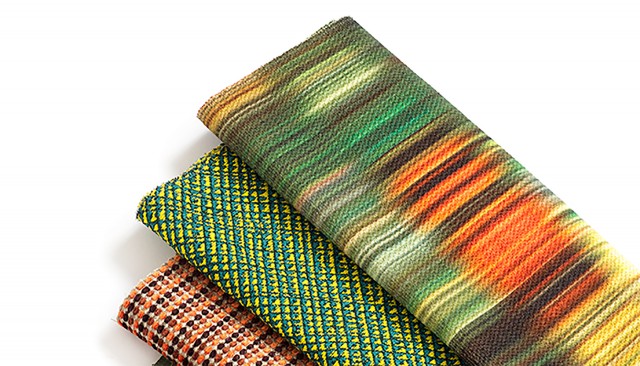 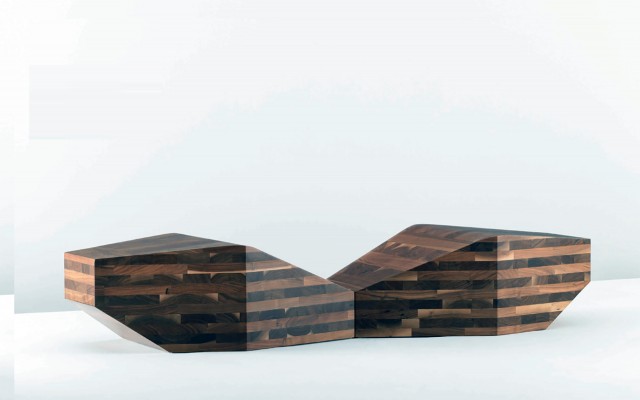 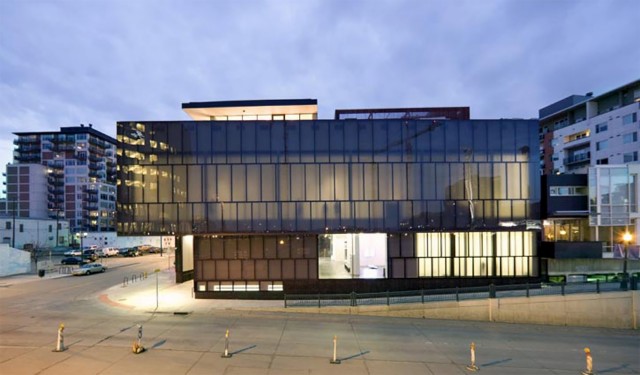 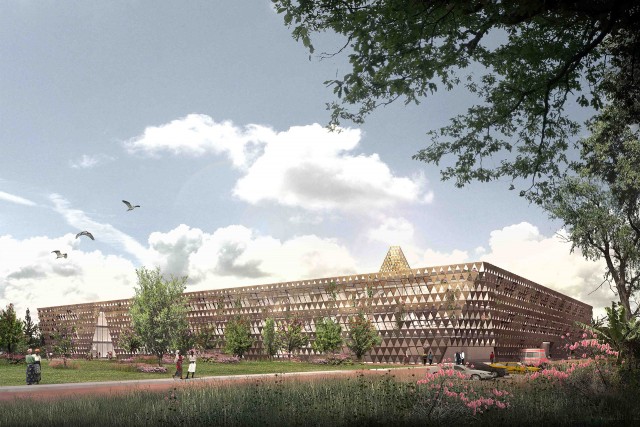 The architect will receive a sum of $100,000 and will participate in an artist residency at the Cambridge-based institution, which include a public presentation of Adjaye’s work, interaction with faculty and students, and a gala bash to bring together national and international leaders in the arts. Adjaye will also lead a keynote lecture about his own work on March 29, 2016.

“In my career I have sought to cross creative platforms, to collaborate with artists and designers from different disciplines and to focus on the creative discourse surrounding the act of making things,” Adjaye said. “I believe it is this dialogue—the cultural intersection—that moves us forward, generates new possibilities, and creates greatness. The Eugene McDermott Award in the Arts at MIT has long stood for exactly this principle, and it for this reason I am both supremely honored and supremely humbled to be named as this year’s recipient.”

In June, Knoll unveiled the Adjaye Collection, a series of African-inspired textiles designed to shatter stereotypes of the country’s creative output. His exhibition “Making Place: The Architecture of David Adjaye” at the Art Institute of Chicago opens this month.

[ david adjaye ] is recognized as a leading architect of his generation. Born in Tanzania to Ghanaian parents, his influences range from contemporary art, music and science to African art forms and the civic life of cities. He founded Adjaye Associates in 2000 and immediately won several prestigious commissions. Current projects include the $360 million Smithsonian National Museum of African American History and Culture on the National Mall in Washington DC , the Alara concept store in Lagos , the Aishti Foundation arts and retail centre in Beirut , a new headquarters building for the International Finance Corporation in Dakar , the new home for The Studio Museum in Harlem, the Center for Art and Culture at Colgate University , and a condominium development for Four Seasons in Washington, DC. 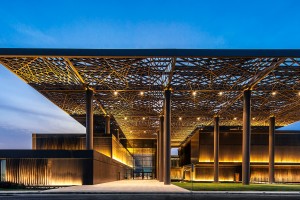 only architectural office to win three trophies at the ‘the plan’ 2015.

this year the design / miami space is adjacent to the art miami convention center.