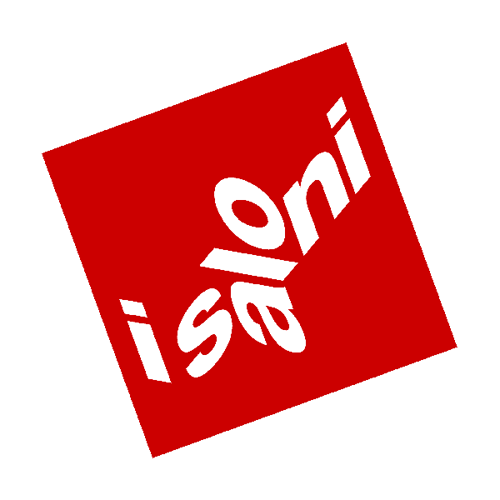 Since its start over 40 years ago, the Milan Salone has has become Europe’s largest furniture and interior international trade fair. Every year starting in mid-April the exhibition attracts the world’s renowned designers, architects, buyer, and journalists. The Milan Salone does not stop with the exhibition fair, it is an event that spreads and consumes all of Milan city. While exhibitors round approximately 1500 companies, showcased items from all corners of the fashion industry as well as various industrial goods, making it the world’s largest design exhibition. An more appropriately, call Milan Design Week, this is when the world’s brands come to hold individual events in and around the city to promote and communicate their designs to the public. Not just a simple exhibition, but a movement that transforms a city into an exciting festival.

Braun launched the 17th edition of the BraunPrize. This internationally recognised design competition is open to young industrial designers who are still studying or who have graduated within the last two years.

International Competition to Promote Young Designers
When it was established in 1968, the Braun- Prize was Germany’s first international competition to promote the work of young designers. Braun’s commitment to this cause has been highly regarded by the design world and the design-aware public ever since. END_OF_DOCUMENT_TOKEN_TO_BE_REPLACED

Industrial. Creative. A sculpture? Quite fresh and unpredictable. An emergency laundry drier. Maybe a wall-hook for designer oven mitts? The Ciussai Radiator from Adhoc.

You may also like this contemporary radiator from Deltacalor …