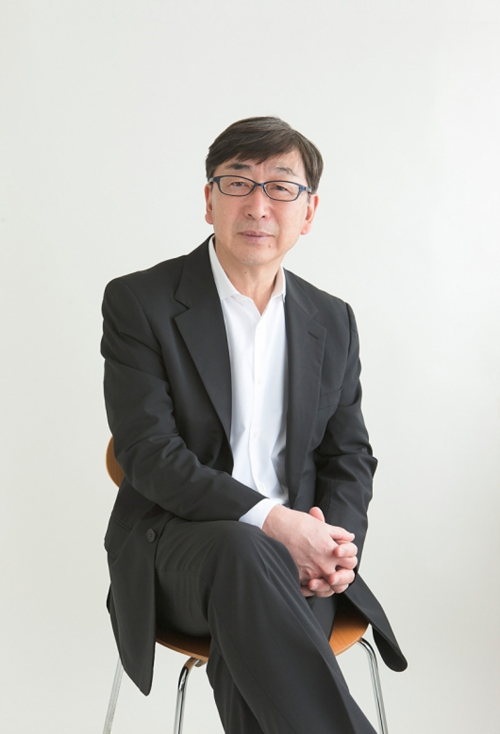 Japanese architect Toyo Ito, has been named the 37th recipient of the prestigious Pritzker Prize. Ito’s works, described by the jury as “timeless buildings” that express “optimism, lightness and joy” have made waves throughout the world for their distinct pairings of organic form and technological innovation. The award is often referred to as the Nobel prize of the architecture world.

Ito’s Sendai Mediatheque, which survived the devastating magnitude -9.0 earthquake in 2011, is now a striking example of seismically-resistant architecture, while his dragon-shaped stadium in Taiwan was notable not only for it’s unusual form, but also for being entirely solar-powered.

Ito, who was recognized for buildings he has designed in Japan and beyond, accepted the honor by saying that whenever he finished designing a building, he became “painfully aware of my own inadequacy, and it turns into energy to challenge the next project. Therefore, I will never fix my architectural style and never be satisfied with my works”.

Chilean architect and Pritzker Prize jury member Alejandro Aravena said: “His buildings are complex, yet his high degree of synthesis means that his works attain a level of calmness, which ultimately allows the inhabitants to freely develop their life and activities in them.”

Ito began his career at Kiyonori Kikutake & Associates after he graduated from Tokyo University in 1965 and he founded his own firm in 1971. His works have been exhibited in museums in the US, England, Denmark, Italy, Chile and numerous cities in Japan.

Ito will receive a $100,000 (£66,000) grant and a bronze medallion at the formal Pritzker ceremony on 29 May at the John F Kennedy Presidential Library and Museum in Boston.

Sponsored by the Hyatt Foundation, the Pritzker Prize was established by the late entrepreneur Jay A Pritzker and his wife, Cindy, to honor “a living architect whose built work demonstrates a combination of those qualities of talent, vision and commitment, which has produced consistent and significant contributions to humanity and the built environment through the art of architecture.” The Pritzker family founded the prize because of its involvement with developing Hyatt Hotel properties around the world and because architecture was not included in the Nobel prizes. AP 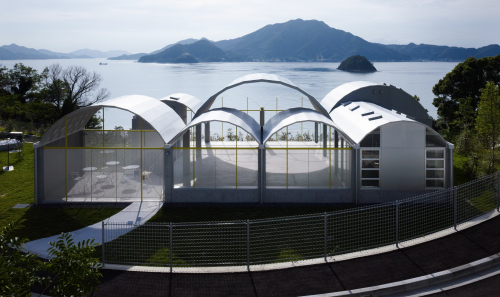 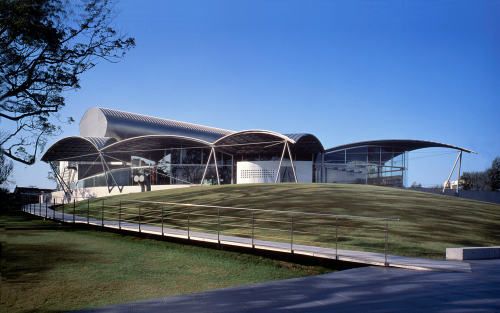 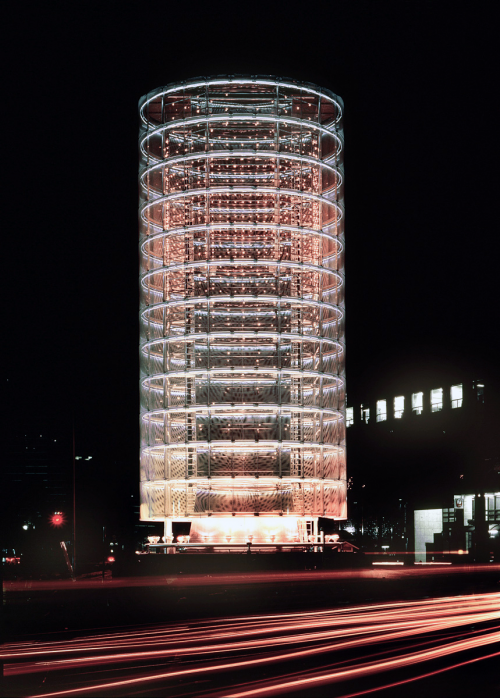 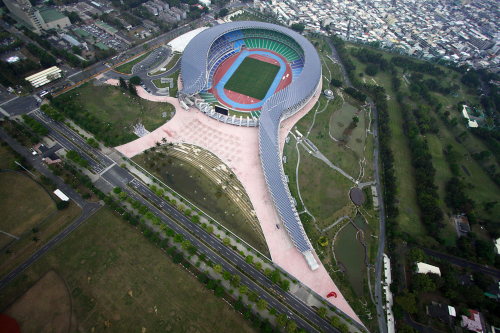 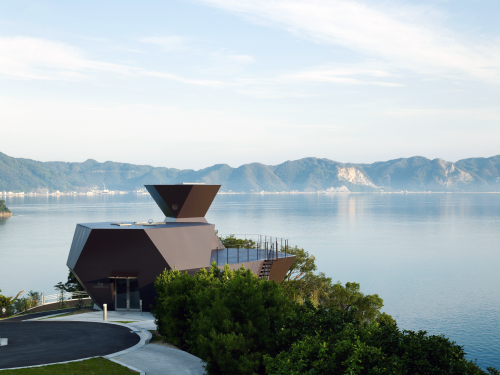 The American Institute of Architects (AIA) and its Committee on the Environment (COTE) have selected the top ten examples of sustainable architecture and green design solutions that protect and enhance the environment. 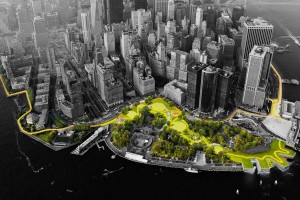