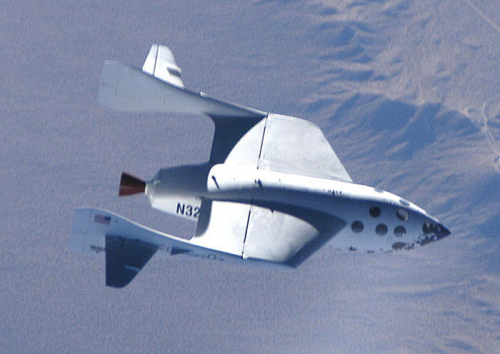 Throughout my career I have always been a strong believer in the power of humankind to use innovation to help solve the world’s challenges. Today, many of the greatest areas of innovation are driven by scientific research and development. In a time of deep uncertainty and upheaval, we can be certain that our collective brain power and imaginations are helping us get closer to solving big problems and making big discoveries — like slowing down climate change, finding and adopting new sources of renewable energy, traveling great distances safely and quickly without harming the environment, and exploring the depths of space and the ocean.

But it isn’t easy to keep that focus today when the world is facing so many challenges. Many economies are struggling, the divide between rich and poor is widening and we face the ongoing threat of climate change. There is so much to fix — so why bother investing in something like Virgin Galactic, our company that is aiming to revolutionize space travel. 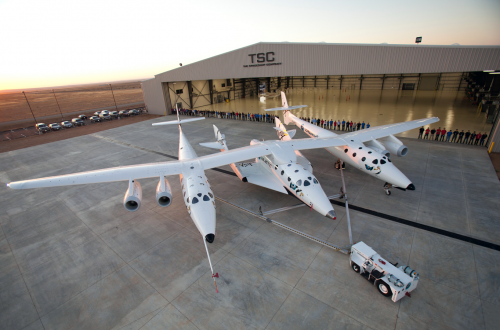 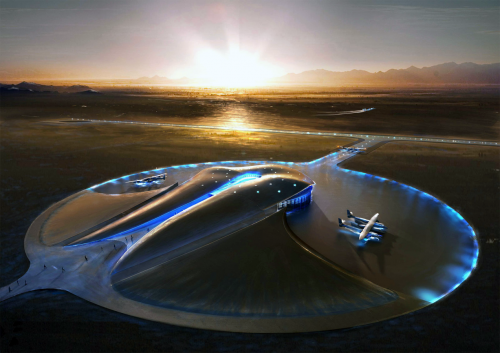 Continued exploration of space and the development of related technologies are essential to humanity’s survival. Satellites that monitor changing weather patterns and their impact can help us responsibly overcome problems caused by climate change and overpopulation. Space-based navigation underpins our world economy, while space-based satellite links enable global communications, particularly in times of crisis. Someday, we will be able to use space to transport people and things from one side of the planet to another in about an hour — cleanly, safely, and affordably.

Most industries have undergone tremendous changes in the last 50 years to help them adapt to the modern world; but not so in space travel. Each shuttle launch cost around $1 billion. Even launching a 400-pound satellite (the size of a washing machine) costs at least $30 million. For a private individual to travel to space, the cost can be upwards of $60 million. This, along with safety, reliability, frequency and environmental impact, is limiting our ability to access space for commercial purposes. 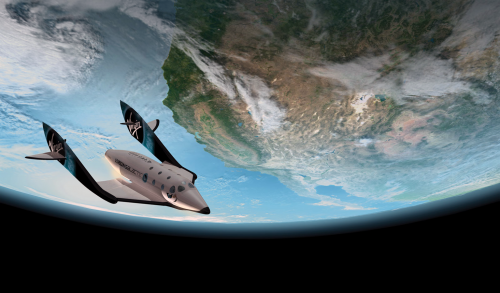 Despite the obstacles, Virgin Galactic and a small group of fellow space ventures are pressing on with a new space age. Elon Musk, chief executive and chief technology officer of Space X, is developing a new ground-based rocket capable of revolutionizing the economics of shuttling to the International Space Station. Paul Allen recently announced , a partnership with Burt Rutan and our partner Scaled Composites to build the largest-ever aviation vehicle to air-launch rockets into space.

The private space revolution is gathering pace. In the first years of operation, Virgin Galactic, which has already signed up nearly 500 customers, aims to take more people up to space than have been there in the first 50 years of space travel. Those visionary individuals’ early commitment will help us develop future technologies that will soon be applied to quicker and more environmentally sound ways of sending payload to space and eventually those transcontinental tickets. 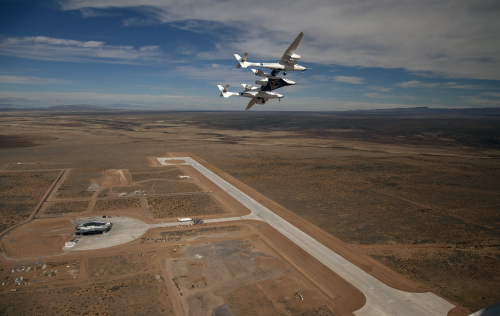 Every day we experience both the risk and responsibility of investing in science — and while the rewards are in the long term, some happen before our very eyes. In April, we invited students of KIPP (knowledge is power program) schools to join Virgin America as it celebrated its new terminal in San Francisco. Watching the children’s awed reactions as the new Virgin Galactic space vehicles soared in the air above the San Francisco bay reminded us how important it is to include our youth in our work — to show them that space travel is possible in their lifetimes and that they can and should take part. We are inspiring a new generation of young people to pursue careers and educations in science, engineering, technology and math. Essential skills to help solve the problems of the future.
Space travel isn’t just the stuff of science fiction or something that might happen in the distant future. Space tourism may seem like an excuse for joy rides for the rich, but in reality it’s the start of a new and vital private sector industry that will help develop safer, cheaper and cleaner space travel and result in technology that will lead to broader innovation and discovery. To do all of this, we need more people active in science and more discussion around the work being done. There’s room for everyone to get involved — and to reach for the stars!

feel the freedon of zero g

Throughout my career I have always been a strong believer in the power of humankind to use innovation to help solve the world’s challenges. Today, many of the greatest areas of innovation are driven by scientific research and development. In a time of deep uncertainty and upheaval, we can be… 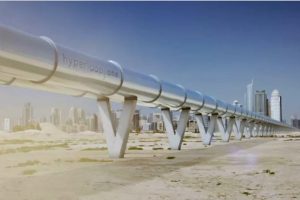 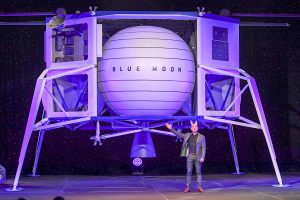 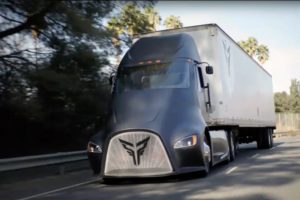 the story here is the auto/truck industry predicts et-one will be on the road before semi.