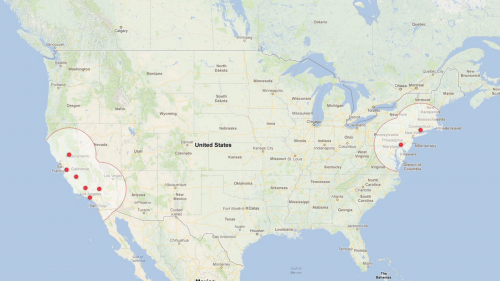 In promoting what he claimed to be a national network of “superchargers” for his Tesla electric cars, Elon Musk said when the zombie apocalypse comes, you’ll still be able to drive your Model S electric sports sedan coast to coast in the US. Those superchargers with solar panels will be off the grid.

The chargers cost an estimated $250,000 apiece—the price of an Aston Martin. The chargers are incompatible with all industry standards and work only with Tesla’s Model S—but they are way faster. 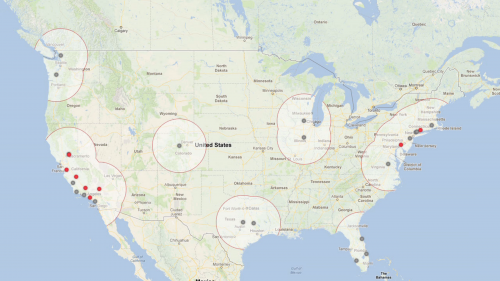 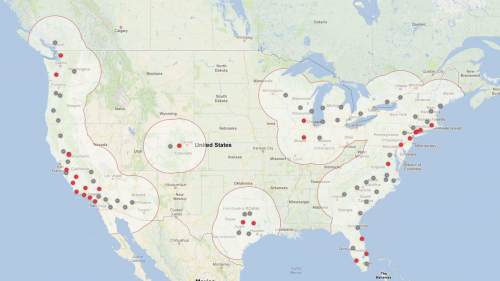 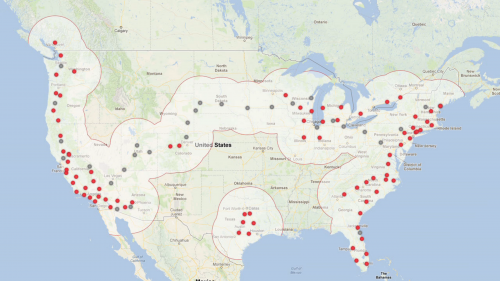 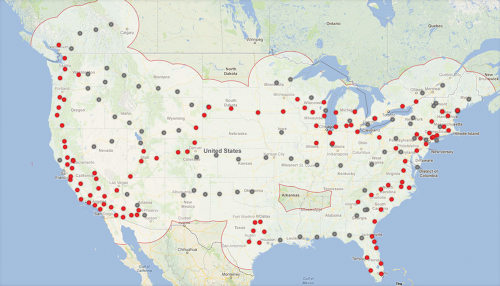 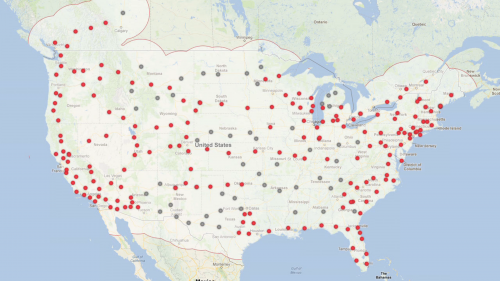 The expansion of the network builds upon the success of the Tesla Supercharger network that covers California and Nevada on the west coast and the Washington, DC to Boston region on the east coast. The Tesla Supercharger network has enabled an estimated 1 million miles of driving since going live in October 2012. Superchargers are designed for city to city travel, enabling Model S electric vehicle drivers to travel for about three hours, take a 20 to 30 minute break to grab lunch or a soda or coffee, and get back on the road charged up. For free.

In addition to the expansion of the Tesla Supercharger network itself, Tesla is improving the technology behind the Tesla Supercharger to dramatically decrease the amount of time it takes to charge Model S, cutting charging time in half relative to early trials of the system. The new technology, which is in beta test mode now and will be fully rolled out to customers this summer, will allow Model S to be charged at 120 kW, replenishing three hours of driving in just over 20 minutes.

[ about tesla ]
Tesla Motors’ (NASDAQ: TSLA) goal is to accelerate the world’s transition to electric mobility with a full range of increasingly affordable electric cars. California-based Tesla designs and manufactures EVs, as well as EV powertrain components for partners such as Toyota and Daimler. Tesla has delivered more than 10,000 electric vehicles to customers in 31 countries.

the first car ever to have its entire body 3D printed by additive manufacturing processes.

Skip the pump. Get blink.