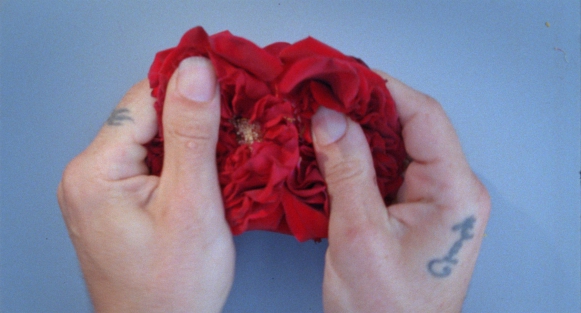 sarah meyohas and samuel loncar will be in conversation with trevor paglen to celebrate the launch of meyohas’ exhibition catalog.

trevor paglen’s work deliberately blurs lines between science, contemporary art, journalism, and other disciplines to construct unfamiliar, yet meticulously researched ways to see and interpret the world around us. paglen’s visual work has been exhibited at the metropolitan museum of art, new york; the tate modern, london; the walker arts center, minneapolis; the andy warhol museum, pittsburgh; institute for contemporary art, philadelphia; the san francisco museum of modern art; massachusetts museum of contemporary art, north adams; the 2008 taipei biennial; the istanbul biennial 2009, and numerous other solo and group exhibitions.

samuel loncar is a philosopher, scholar, and writer whose work critiques the categories through which modernity interprets itself and develops a new theory of the nature, relationship, and potential of philosophy, religion, science, politics and art in the contemporary world. he specializes in modern german philosophy and religious thought, the history of philosophy, aesthetics, and theology, and theories of religion and the secular. he is completing a phd at yale university, is the editor-in-chief of the marginalia review of books (a channel of the los angeles review of books), and has recently finished his first book, the myth of the secular: martin heidegger, philosophy, and religion.

sarah meyohas (b. 1991, french-american) uses networks of information, power, value, and communication. meyohas has had solo exhibitions at independent régence in brussels, galerie pact in paris, and 303 in new york. her work has been included in shows at the museum of contemporary art detroit, the aperture foundation in new york, regen projects in los angeles. in 2015, she invented bitchcoin, her personal cryptocurrency.

meyohas holds a b.a. in international relations from the university of pennsylvania and a b.s. in finance from the wharton school, and in 2015 received an m.f.a. from yale university. she is based in new york and runs an eponymously named gallery, meyohas, in long island city.