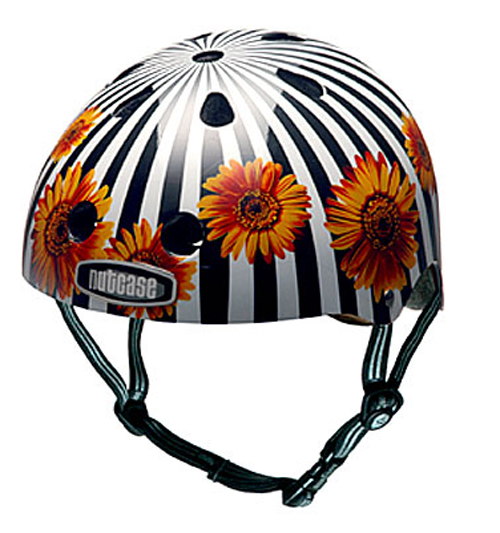 Do you feel bit dorky sporting a bicycle helmet? 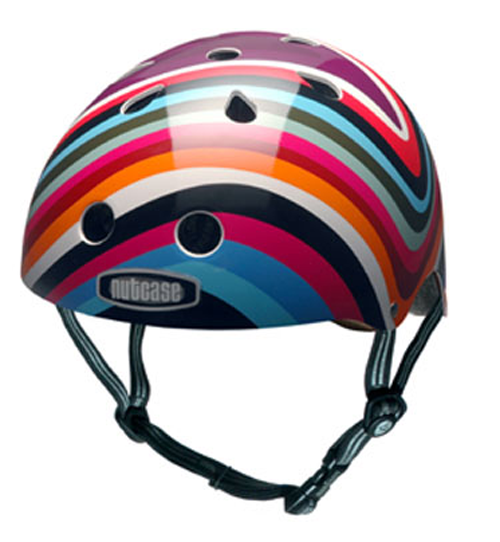 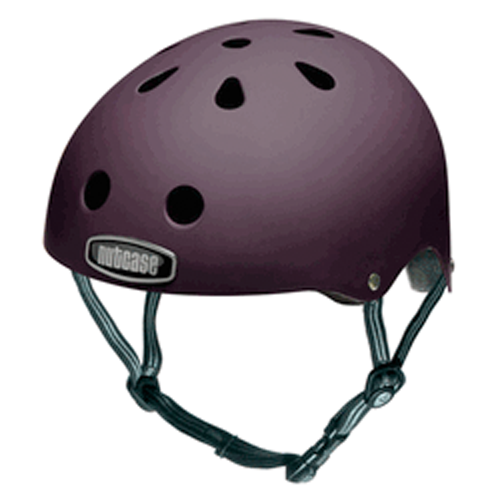 I do: an aesthetically dis-pleasing, strictly utilitarian experience. Helmets seemed made to be ripped off as soon as possible.

That was before I purchased my new “Nutcase”.  A Portland, Oregon company comes up with stylish helmet alternatives to go with your other cool gear. Gigantic daisies super-imposed on black and white stripes gives my helmet a sturdy but slightly whimsical attitude.

i'm a political thinker whose thoughts appear in wsj, slate, and the atlantic. i also like eames, mies, and rem. i live in chicago and spend a lot of time in the rocky mountain states.

view all entries by cam2.

cyclists use their smartphones to locate, check out, and lock bikes.

available until this friday, October 14th, through Idea.me for a contribution of $800.