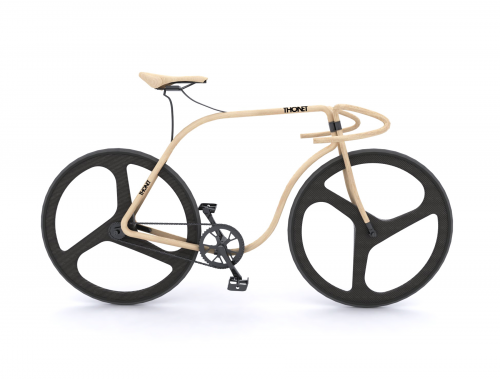 Here comes another wooden bike concept. This one is a bit different though. It’s built for Thonet using their steam bent-wood know-how developed in the 1930s. 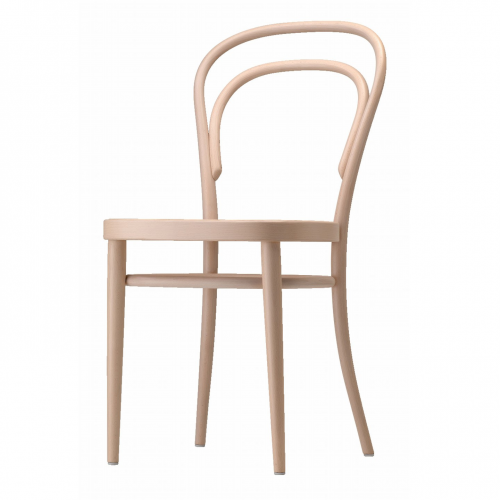 At the end of 2010 London based designer andy martin was asked by Thonet to design and develop a concept road bicycle using their steam bending process. He developed three designs of which the final was selected because its beauty and modest connection with the heritage of the company. 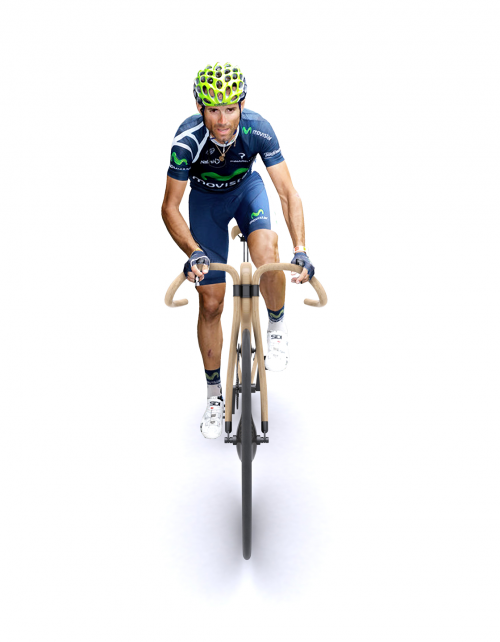 Andy says ‘The challenge was to take on fairly low tech process of steam bending and then apply it to a 21st century bicycle with highly complex engineering’. With the many restrictions of hand bending the beech frame the final jointing and contours would be cut and adjusted on a cnc machine. Andy has also developed a series of connectors and sprung rods to reinforce joints and the major stress areas in the frame. The bike itself is a fixed wheel, which is the tradition of cycling; one has a greater connection to the bike and the surface one rides on. The bike comes with no brakes and has several interchangeable gear ratios. The seat is solid beech wood supported on a sprung rod supports. The wheels, not designed by andy are carbon fibre HED H3’s. I may like the firmness of my Brooks B17 Special vs a solid beech saddle though.The bike will be available in limited edition and cost £43,000. [ andy martin studio ] [ thonet ]

[ andy martin ] Established in 2000 and based in London, Andy Martin’s studio is a new generation design practice. The studio incorporates craftspeople, furniture designers, product designers and futurists. Andy, who has worked with some of the most illustrious names in design and creative fields and spent 5 years working alongside Marc Newson in Paris. In London his architectural practice, AMA, is better known for designing some of London’s best restaurants and he has more recently designed the private homes of Noel Gallagher and the Hotelier Olga Polizzi. Andy who was born in Australia, was designing furniture at 18 when he shaped his first chair in the same method as a surfboard. Growing up in Sydney’s northern beaches Andy was a keen surfer and had been making surfboards for both himself and friends since 15yr old.

[ Thonet ] today, as in the past, is considered a pioneer of furniture design throughout the world. The company was established in 1819 by Michael Thonet to produce his own designs, using the then new bentwood process, which he developed. Within a short period of time it became a major furniture manufacturer with a global distribution network. In the 1930’s a major expansion took place with the addition of tubular steel furniture from famous Bauhaus associated designers such as Mart Stam, Marcel Breuer and Mies van der Rohe. Today, as well as continuing with the manufacture of many of the tubular steel and bentwood classics, Thonet, in their long established tradition of innovation and design quality, introduce products by renowned contemporary architects and designers such as Claudio Bellini, Stefan Diez, Naoto Fukasawa, Hadi Teherani, James Irvine, Glen Oliver Löw, Lepper, Schmidt, Sommerlade. This family enterprise managed by the 5th generation of Thonets, has its corporate headquarters and production facility in Frankenberg, Germany.