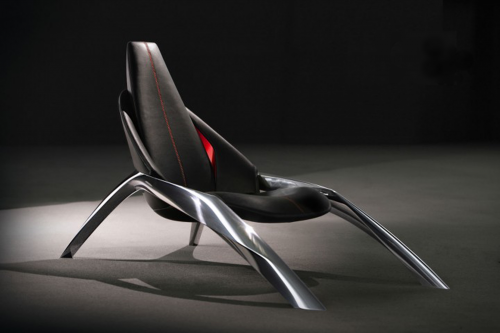 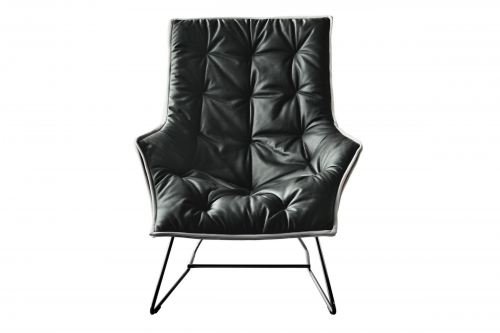 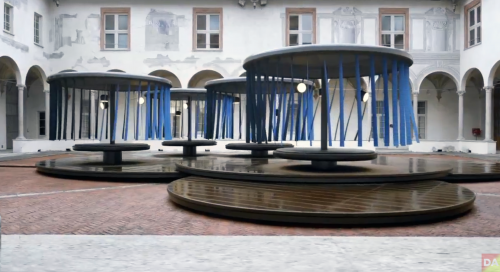 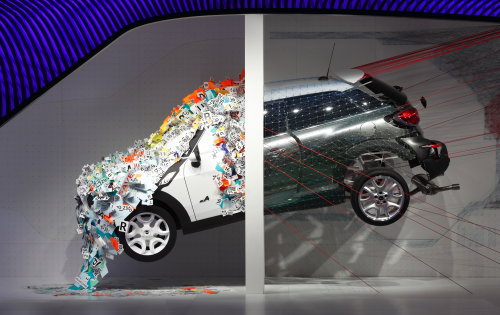 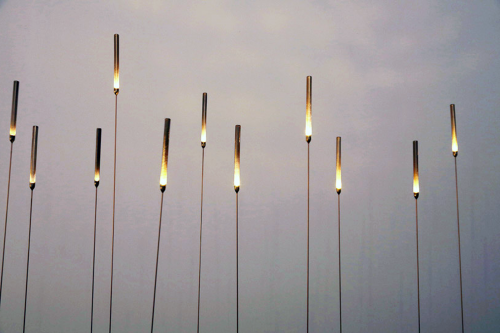 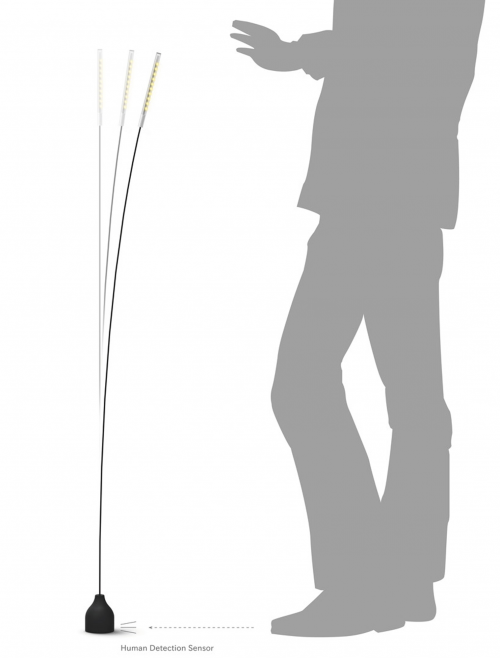 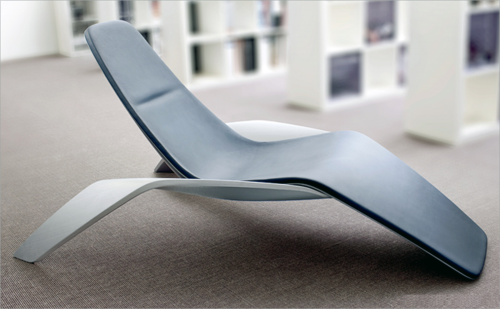 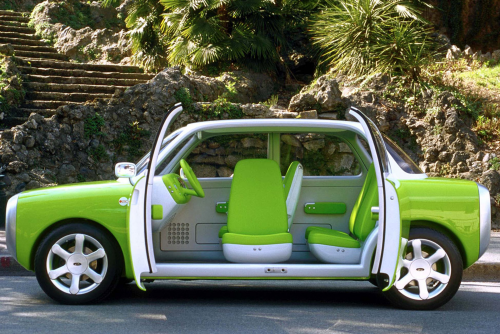 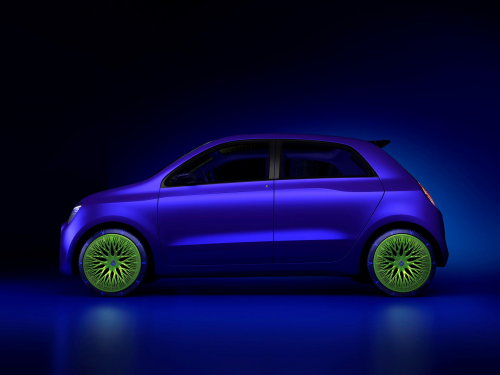 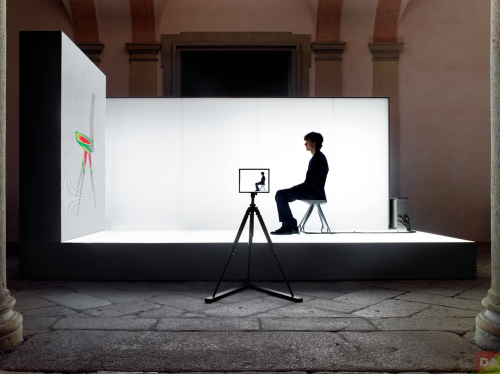 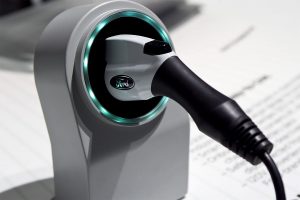 regulation around the globe cracking down on fuel economy and pollution and rightfully so.


andrea talks about his new "grow watch" for alessi. 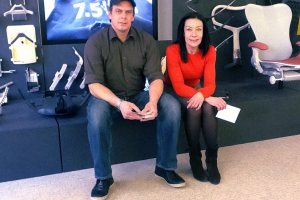 that's our inspiration, the bionic universe.