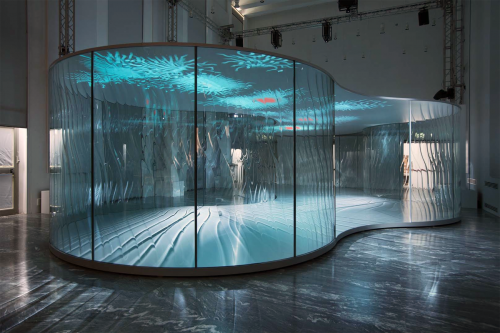 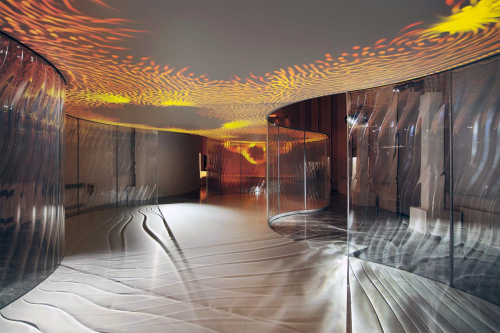 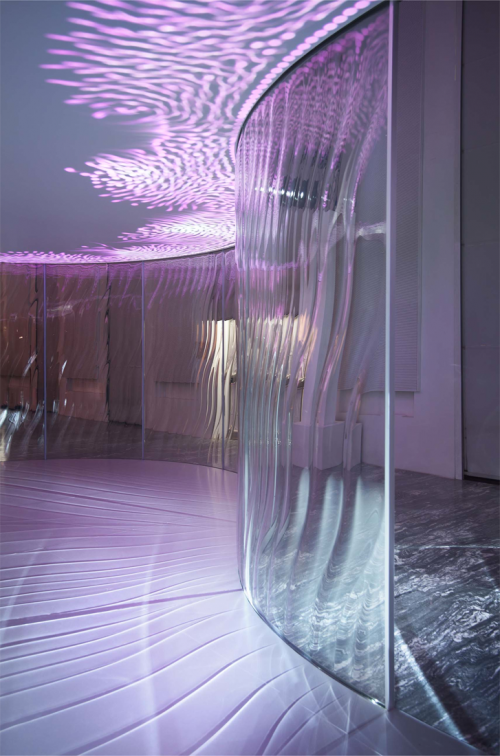 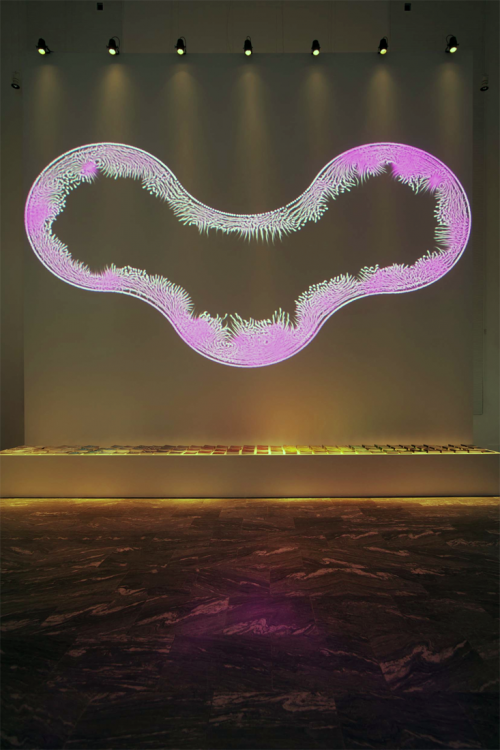 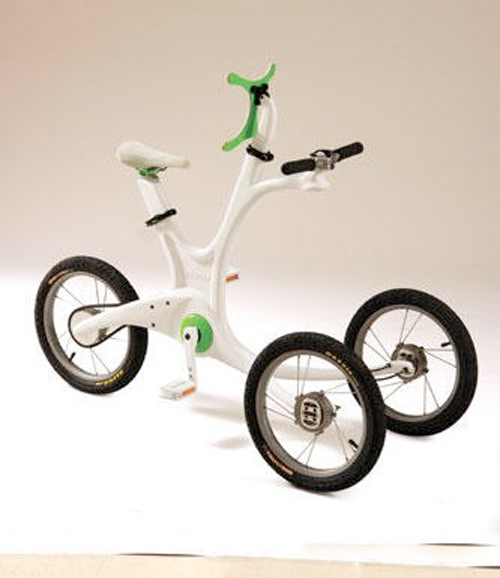 An Israeli design student, was shocked to see how kids with disabilities were deprived of the simple pleasure of pedaling around on a tricycle. 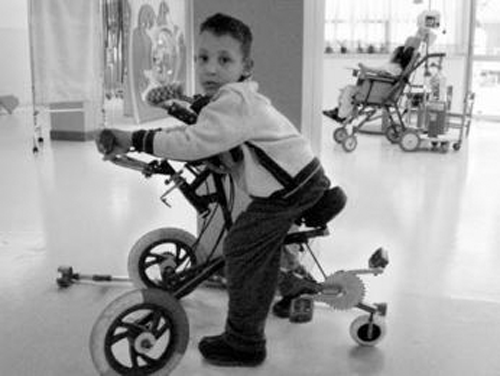 So he created an ingenious new version that’s far easier to ride for kids with motor-function disabilities. Rather than the two wheels in back, he moved these to the front, making the trike easier to get on. For stability, there’s a chest plate that the kid can balance on, thus eliminating the need for straps to hold a child upright. And finally, the wheels themselves can be locked using the pedals, providing an extra safety feature.