friedman  benda  and  nendo present  50  manga  chairs.  the installation of polished aluminum chairs will make its european premier at basilica minore di san simpliciano, in conjunction with salone del mobile milano, 12 > 17 april 2016 and its american premier in a solo exhibition at the friedman benda gallery in new york, 8 september 8 > 15 october 2016. 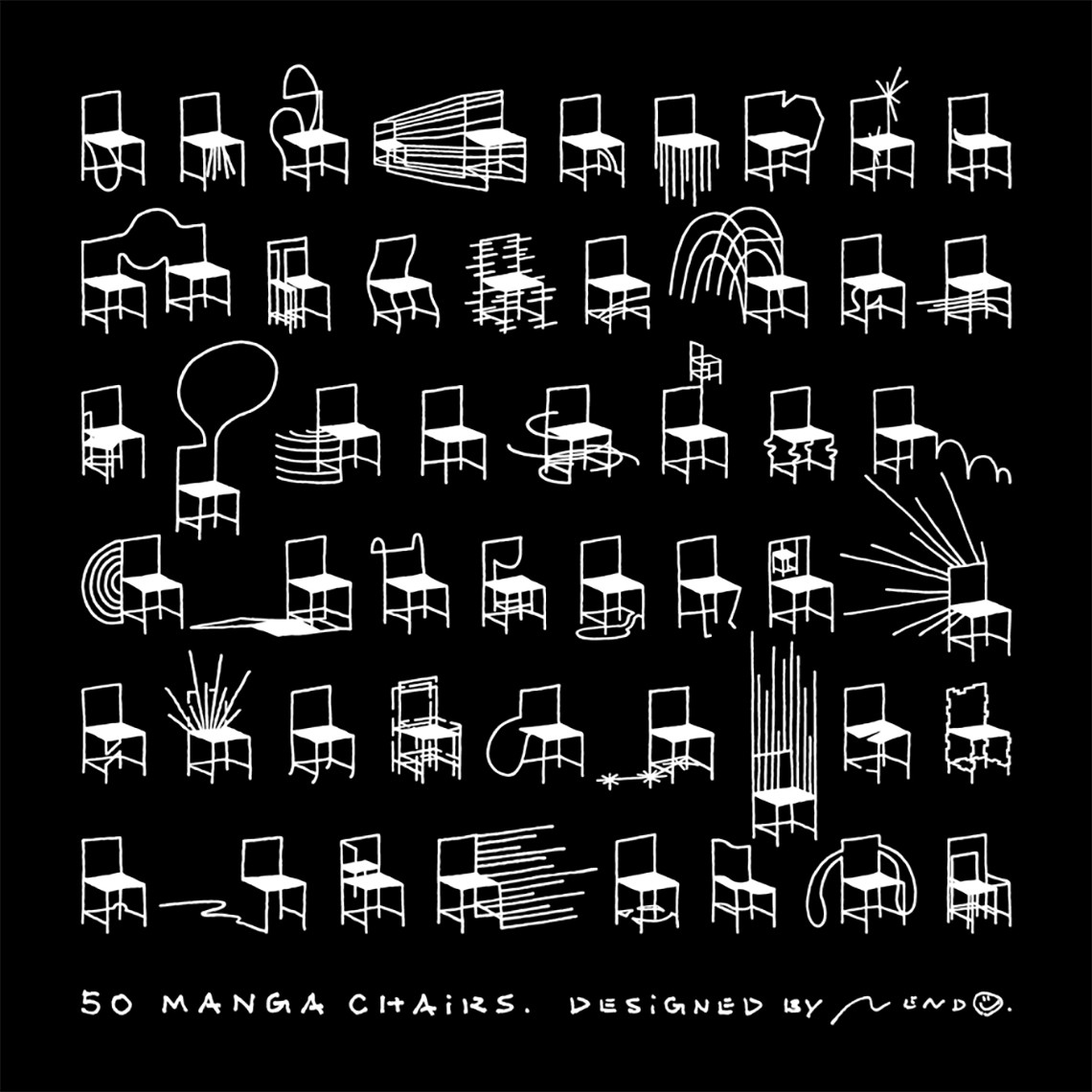 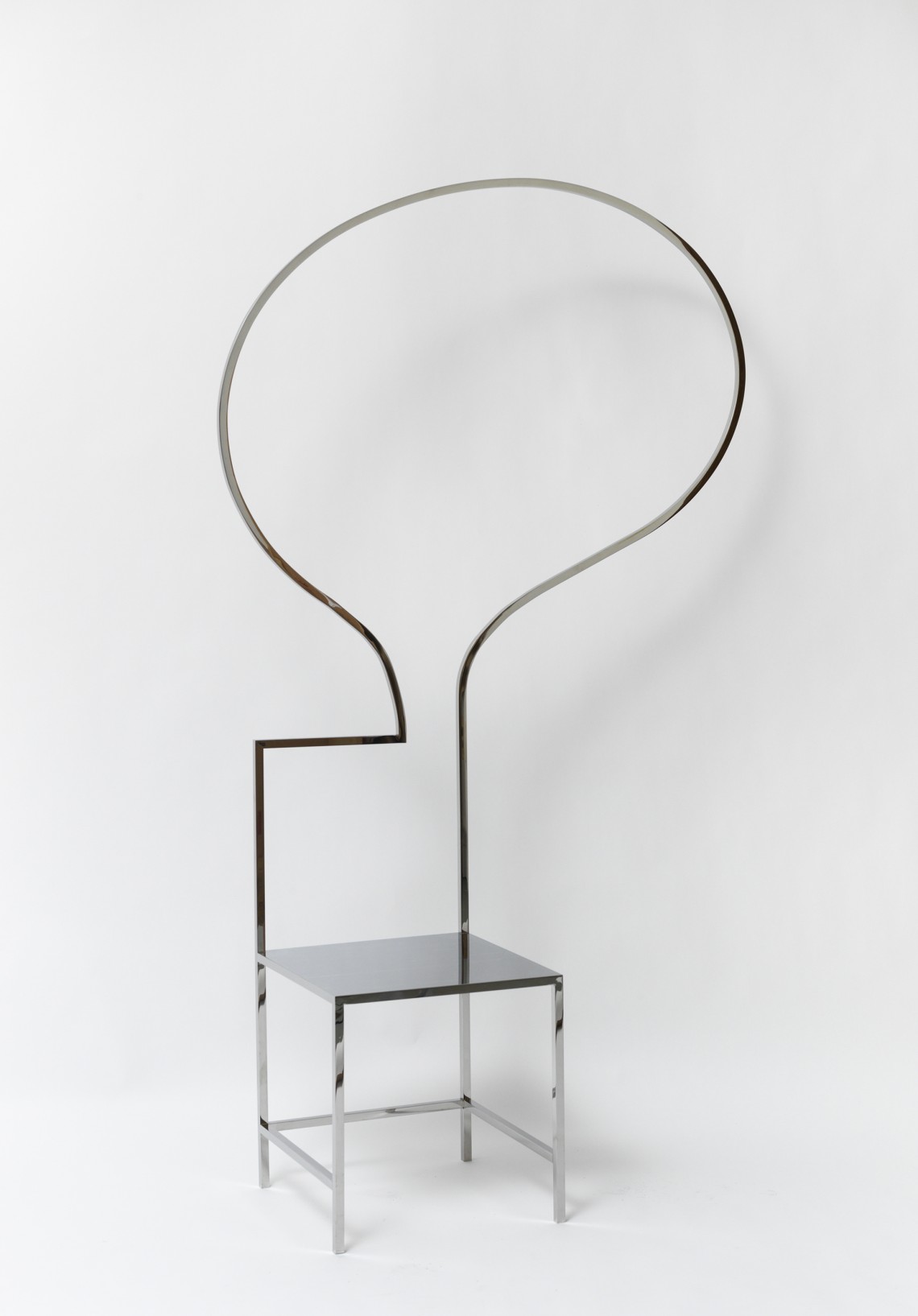 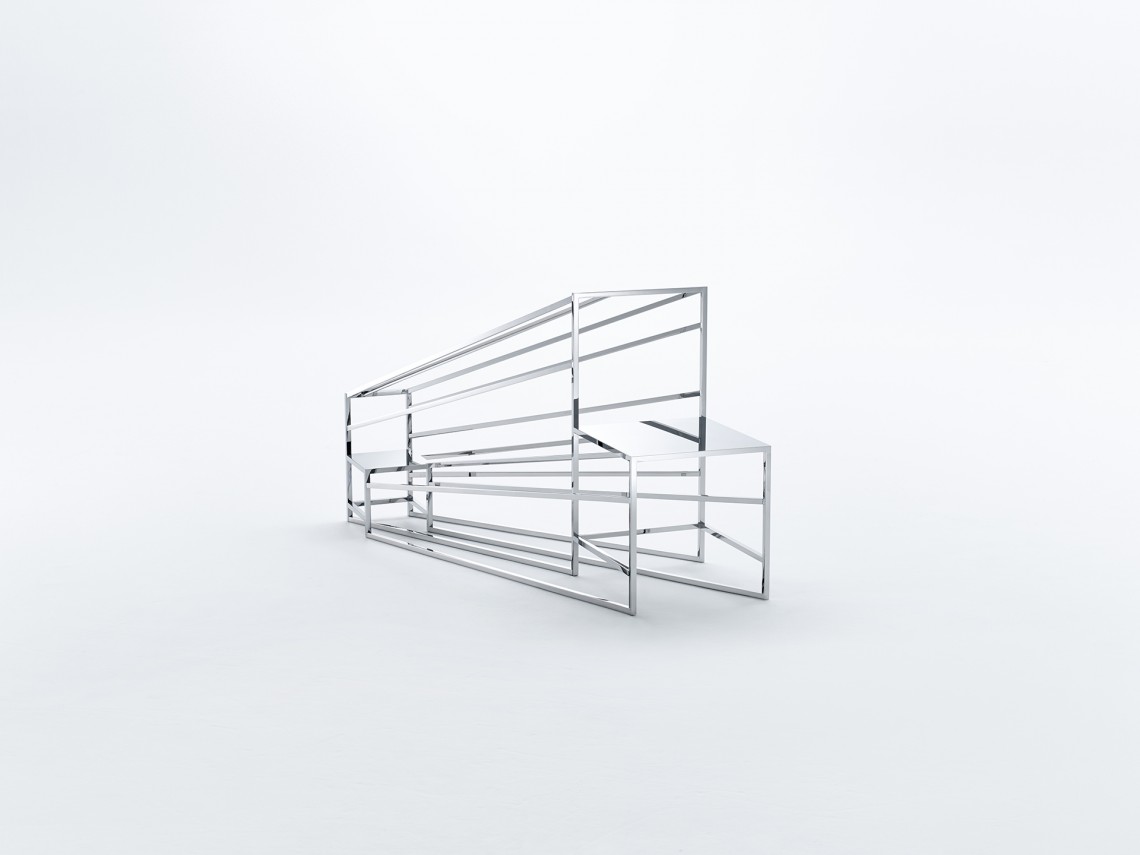 with this exhibition, nendo abstracts archetypes of manga  comics.  the  chairs  are  happy,  distressed,  embarrassed, surprised; they leap and bound, zoom past, or slowly slink away. each chair has its own personality, allowing it to stand on its own or, when placed next to the others, to become part of a collective narrative. a different configuration creates a different story; the chairs come alive in a symphonious display of nendo’s playful japanese design. 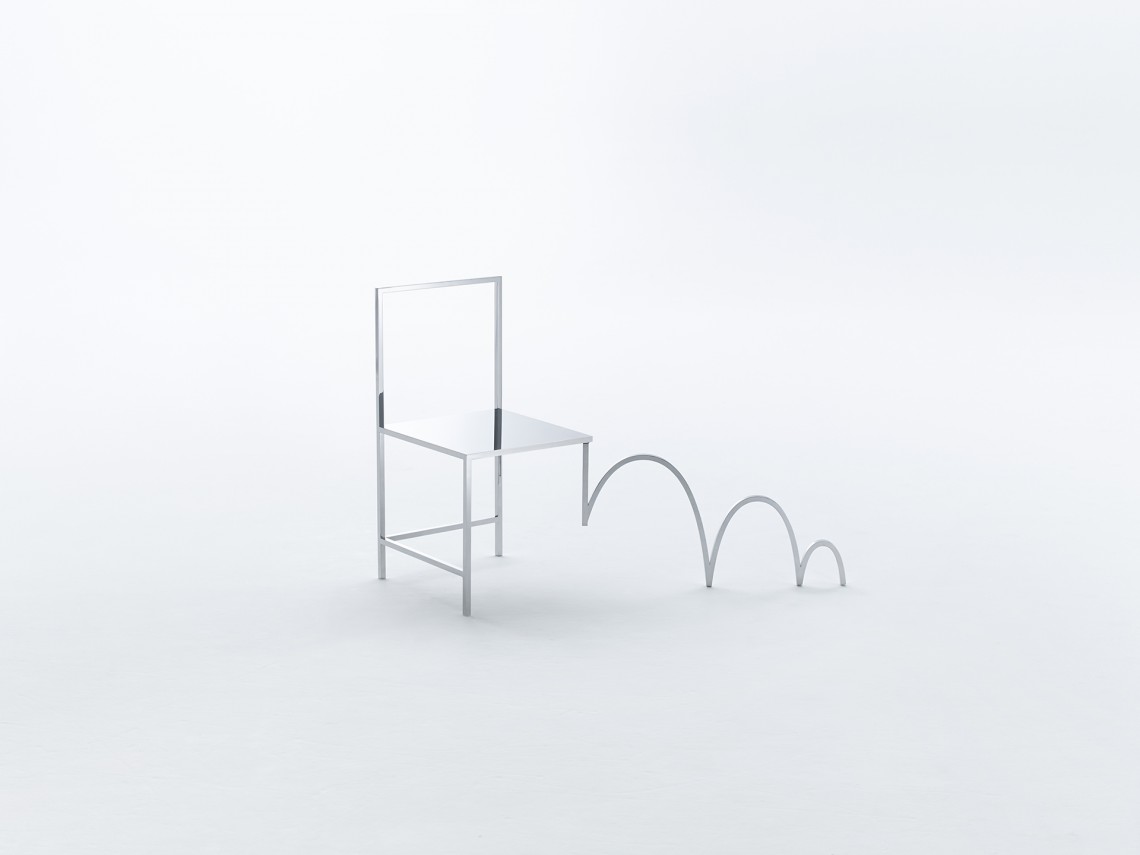 [ nendo ] founded  in  tokyo  in  2002,  with  a  second  office  established  in  milan  in  2005,  has received  many  distinctions, including the iconic design award ‘interior designer of the year’ in 2015, wallpaper* magazine’s ‘designer of the year’ in 2012, and the ‘red dot design award’ in germany in 2008. in 2011, nendo presented visible  structures,  a  solo  commission  for  the high museum of art, atlanta, visible  structures was also  included in modern by design, a collaborative exhibition between the high museum of art and the museum of modern art, new york.