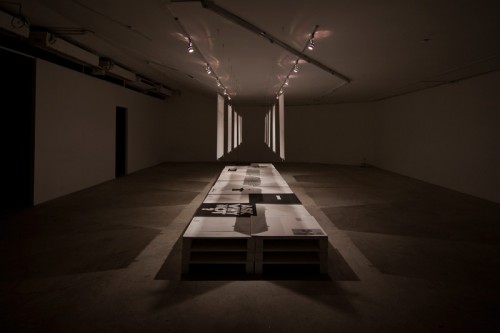 When I think of Asia I think of a lot of people and a little space. To me, these are ideal conditions for simple and creative design solutions. I think: minimal design for maximum impact. Of course, my homeboy Dieter Rams comes to mind immediately, which is probably why I was so surprised to learn that Asia has never payed tribute to him. Not officially, anyway, as in a museum retrospective or gallery show. At least not until now. At long last, Singapore-based studio Anonymous is hosting plusminusten, an exhibition showcasing the work of ten graphic designers who were asked to create posters based on Rams’ ten principles for good design. (Click here for a refresher.)

“Curator Felix Ng also emphasizes the principle that “good design is thorough, down to the last detail” by tapping Singapore’s cult music producer Nick Chan (the brains behind experimental group Muon) to create a soundtrack purposely for the exhibition.” Yeah, you might hope for more than a poster show for the first ever Asian Rams exhibition, but hey, you gotta start somewhere. 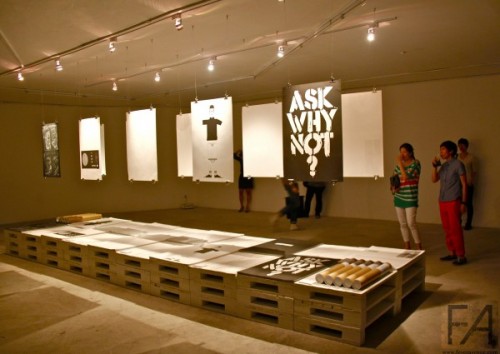