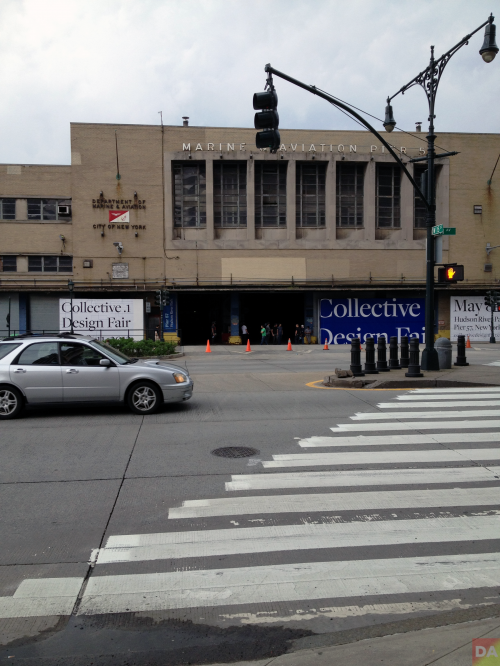 [ Collective design fair ] new this year, jumped the starting line on next week’s design fest in New York, centered on the International Contemporary Furniture Fair at the Javits Convention Center. Suggesting a sturdy market in the mid-century modern canon can be combined with innovators, the show at the Pier 57 complex from 8 May to 11 May, included Cristina Grajales, R20th Century, 21st twenty first Gallery and about two dozen other vendors .

Jousse Entreprise of Paris and Modernity of Stockholm showed as well as shops from as far away as South Africa–namely, Southern Guild. 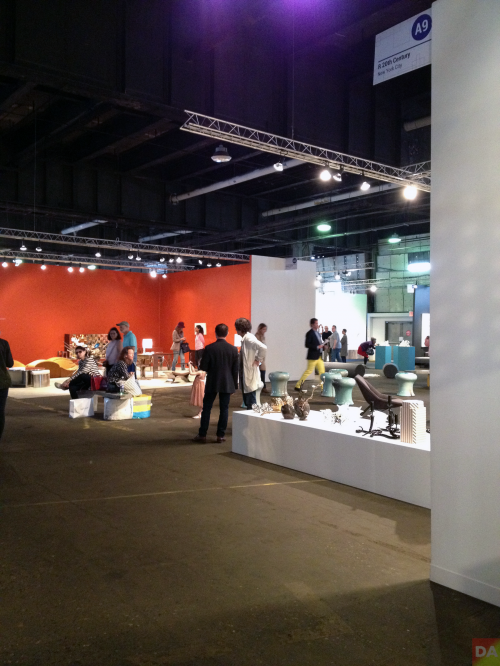 The most off-beat inventory may have been that of Ornamentum (Hudson, New York) with such items as Ted Noten’s jewelry and bags incorporating what appears to be a golden pistol and bullet embedded in Lucite. 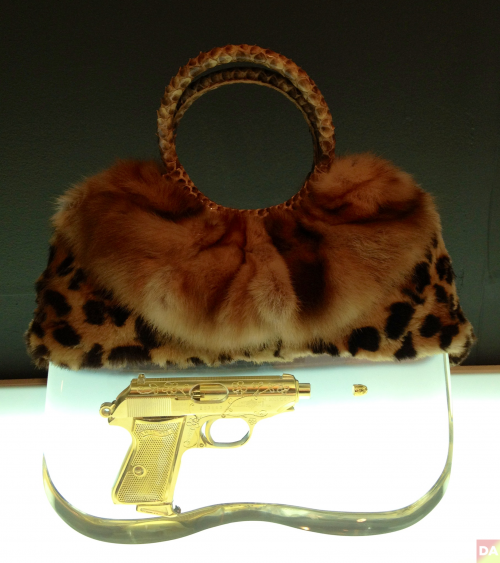 The show, created by architect Steven Learner, included a series of discussion programs a special display of work by Gaetano Pesce. There’s a distinct flavor to the show and it was humane is size and scope .

The proper name is Collective.1—suggesting that .2 and .3 are to come.