A visit to jc penny housewares. 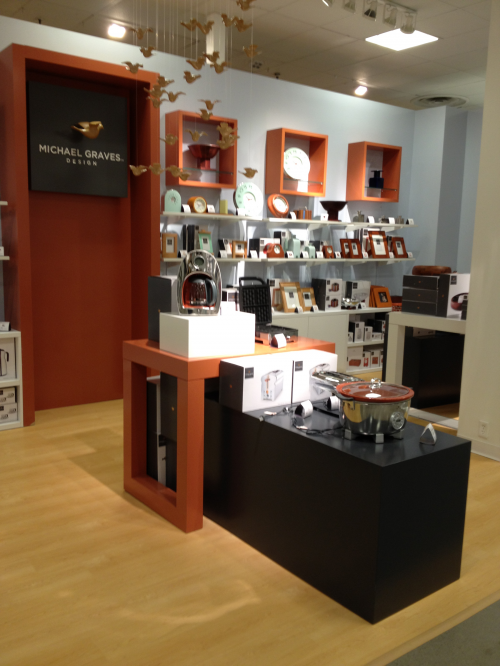 I have been watching with interest and dismay the saga of Ron Johnson’s arrival at and departure from J.C. Penney’s. The whole enterprise seemed dubious: turning Penney’s into another Target, if that was the goal, seemed misguided. But I was curious to see where it would end up. At Target, Johnson hired Michael Graves and other designers and he was the creator of the Apple stores—which I never thought would succeed. 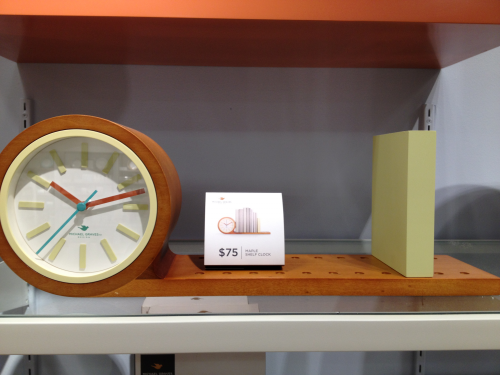 Johnson is gone now but some of the product lines he ordered up for the housewares departments at Penney’s have arrived in the stores. There is stuff from Graves, Jonathan Adler, Conran’s, Martha Stewart, Bodum, Cuisinart, Pantone, Joseph Joseph and others. I wasn’t sure what would happen to these goods after Johnson’s firing,. There was an elaborate advertisement in Architectural Digest magazine’s June issue, the goods were online and I decided to check into my local Penney’s the other day. 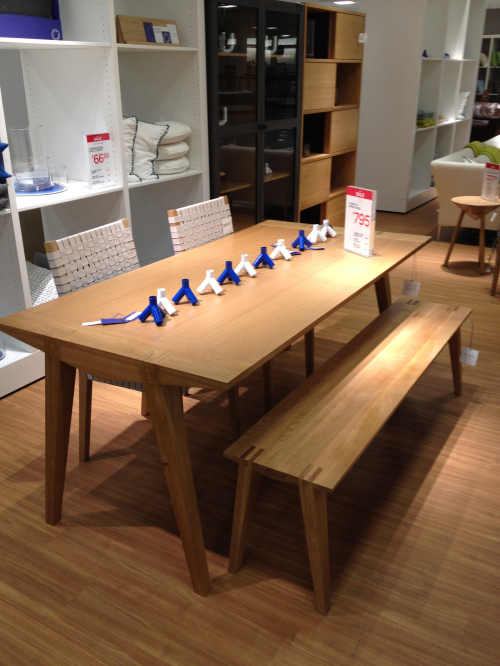 The pieces are arranged in a series of mini shops. I was amazed how extensive the variety and display. I don’t know whether the things will sell or be reordered but there were highlights: colorful Bodum mixers, Graves vases and frames that are better than any in the earlier Target collections, and Conran’s furniture that recalls Ikea. The Martha Stewart shop is mostly paper goods. 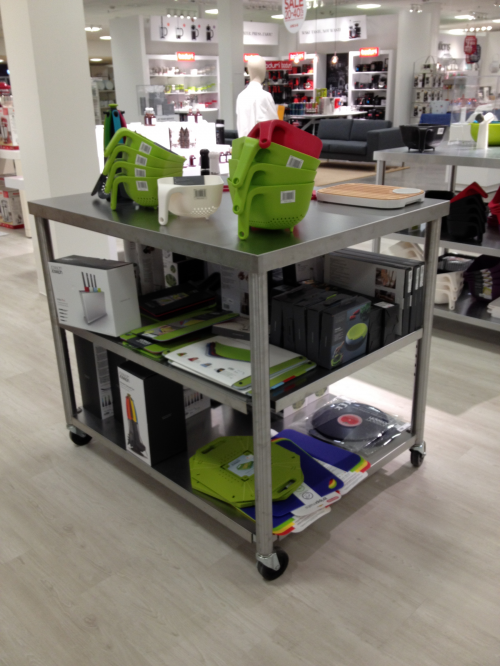 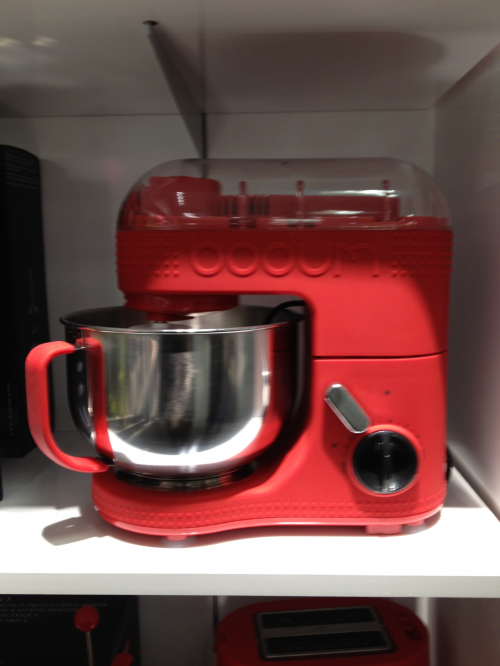 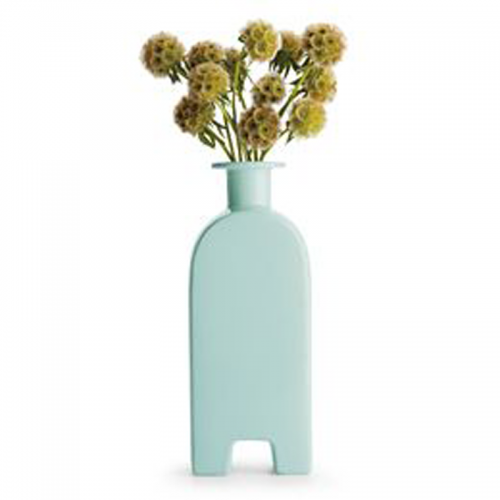 My favorite: the celedon vase at Graves. [ jc penny shop ]