20 experts and a readers poll make a case for 20 best logos. let the debates begin. via creative review [RK] 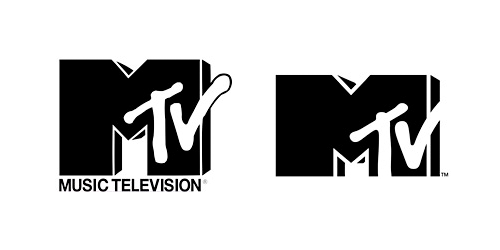 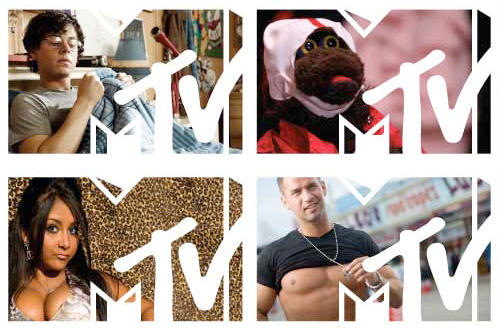 forgoing the network’s music heritage, new three-dimensional design instead showcases MTV’s reality-TV talent, such as the casts of “jersey shore,” “The buried life” and “teen mom.” 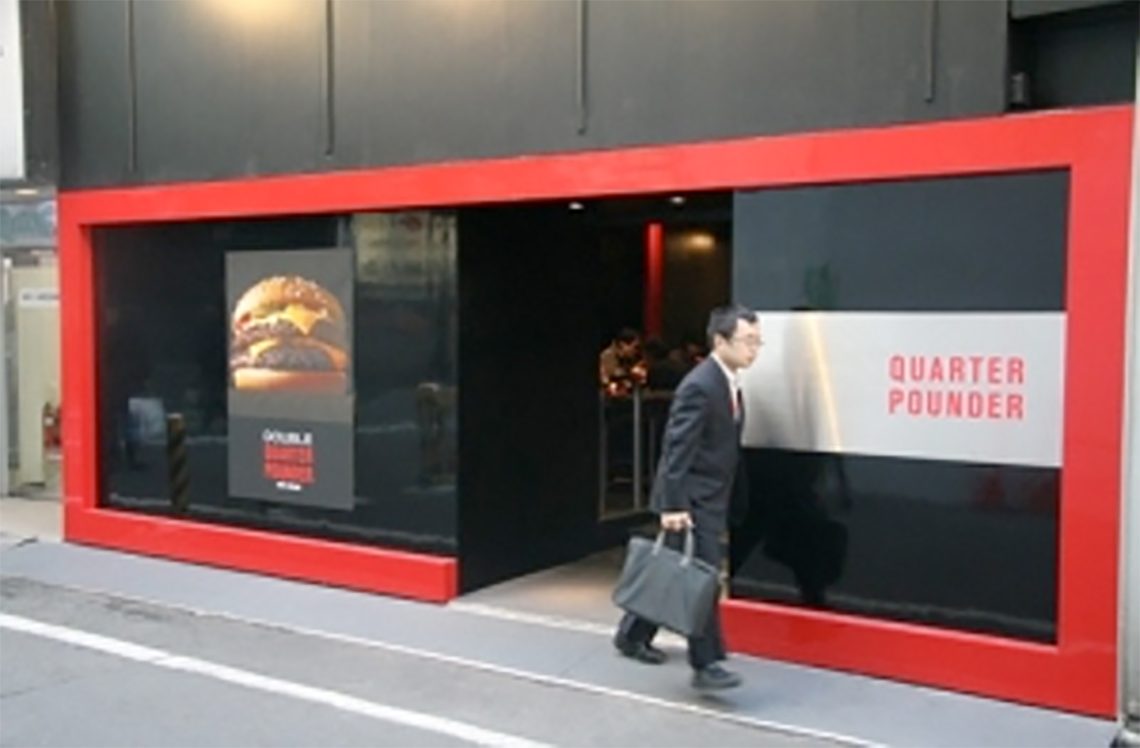 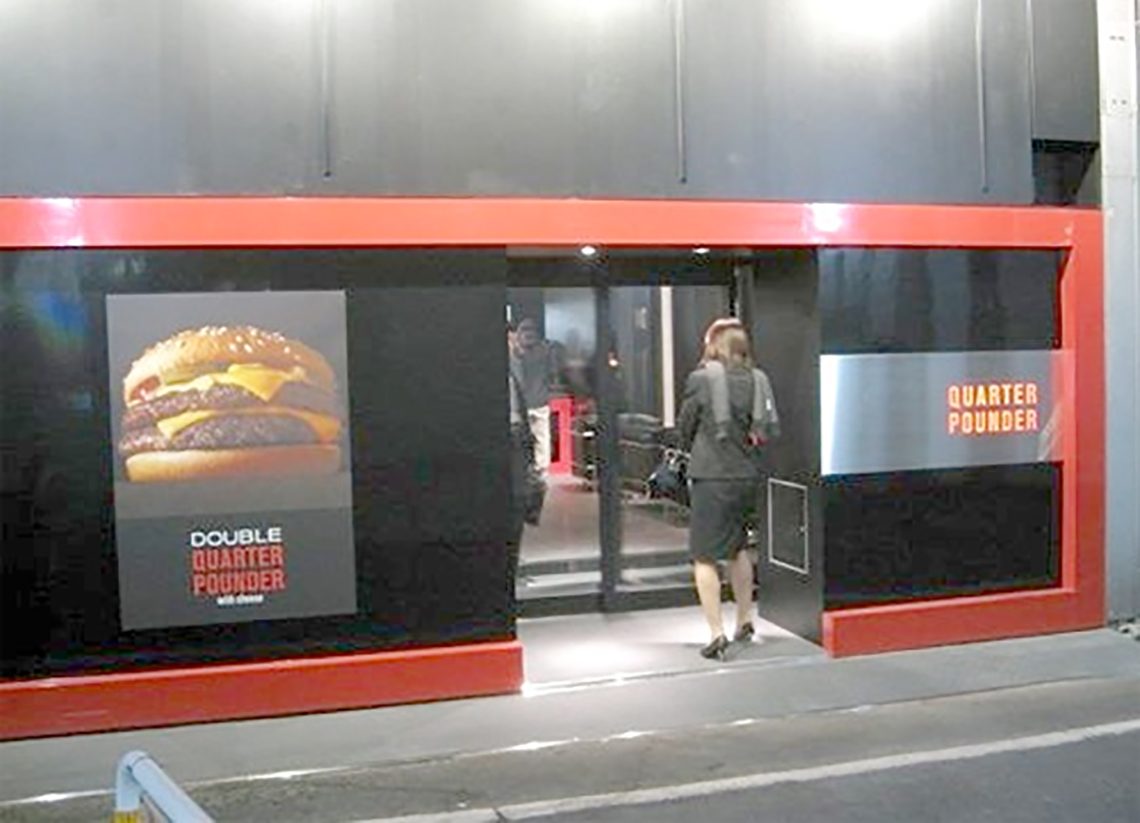 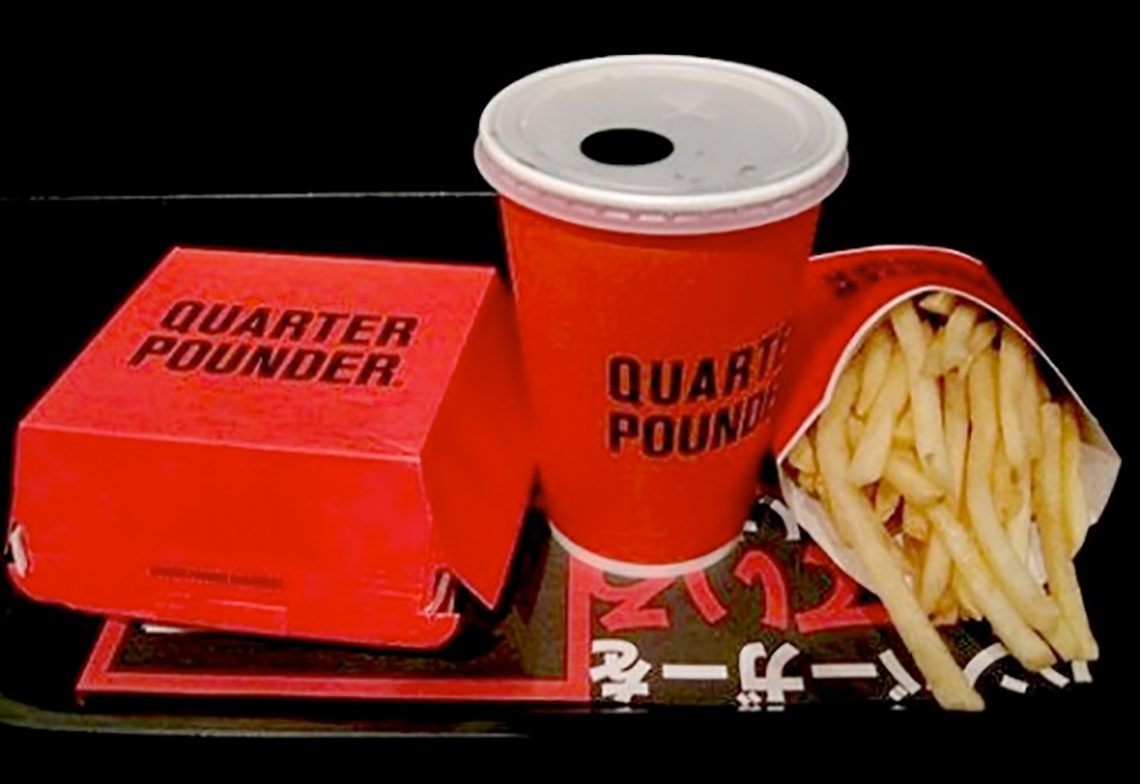 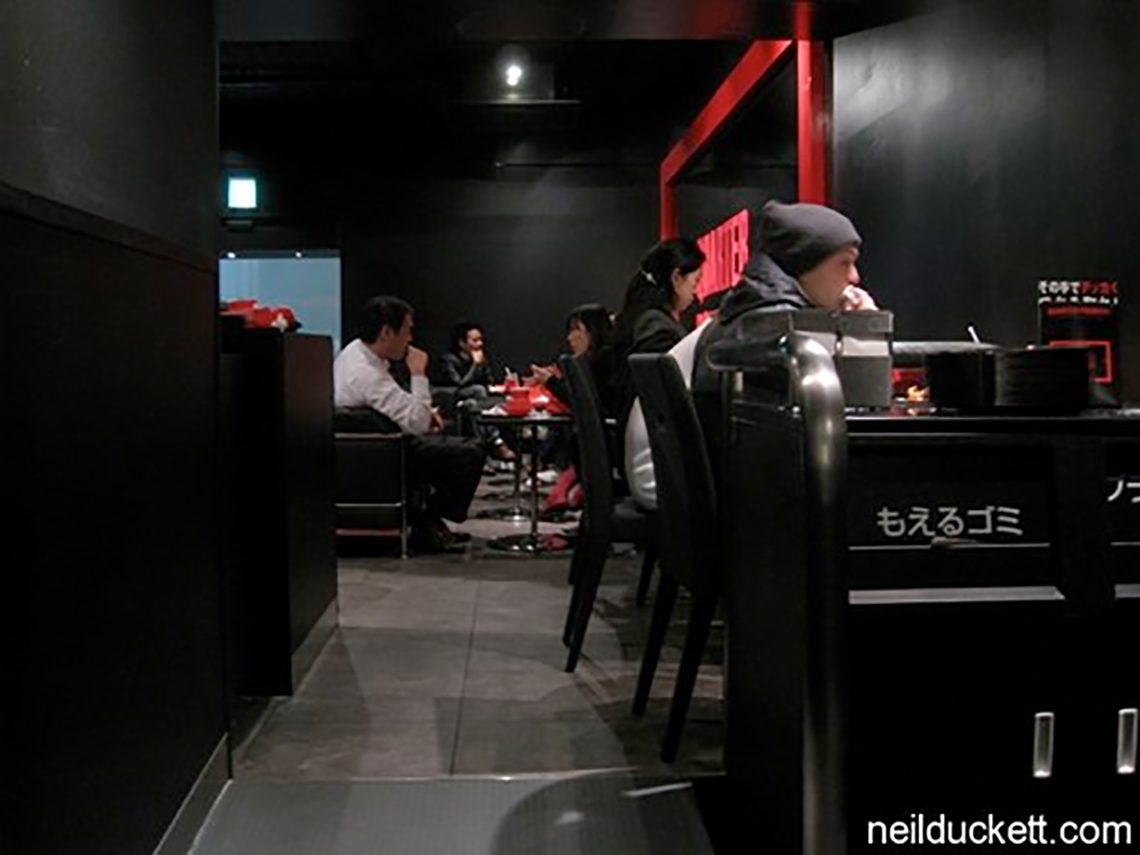 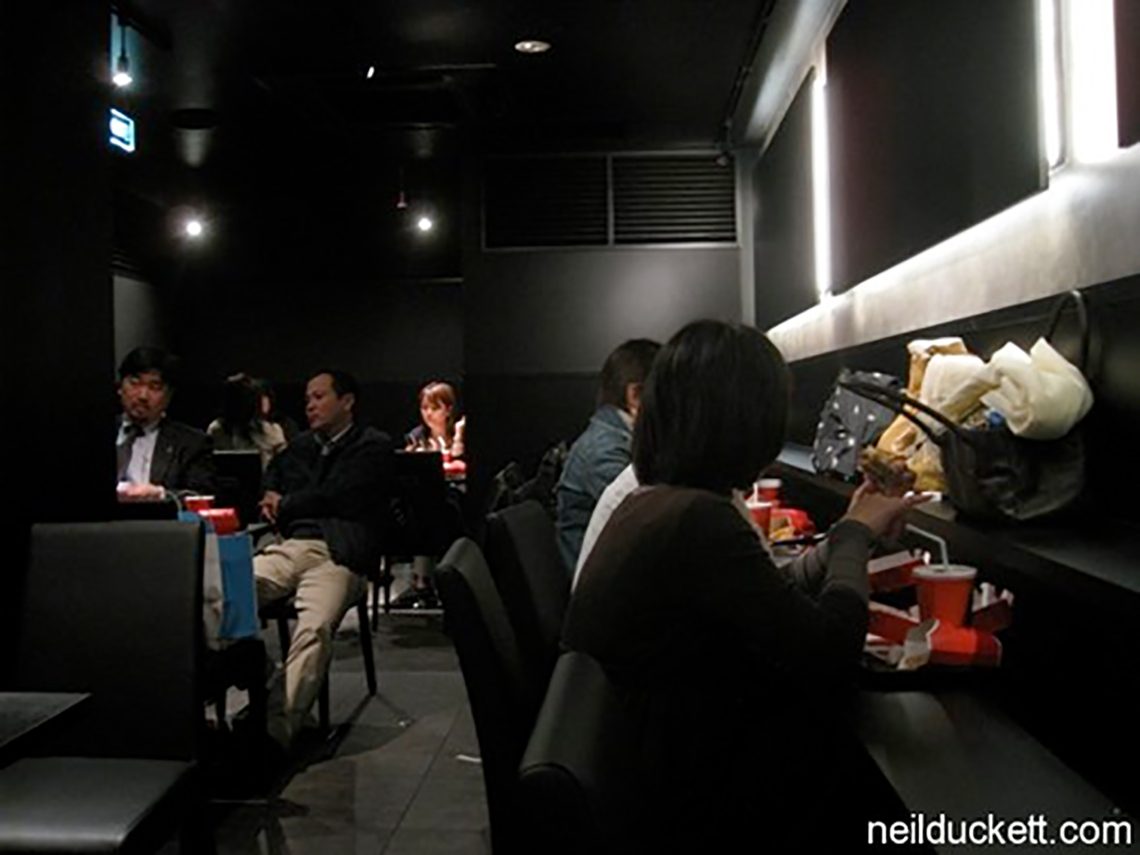 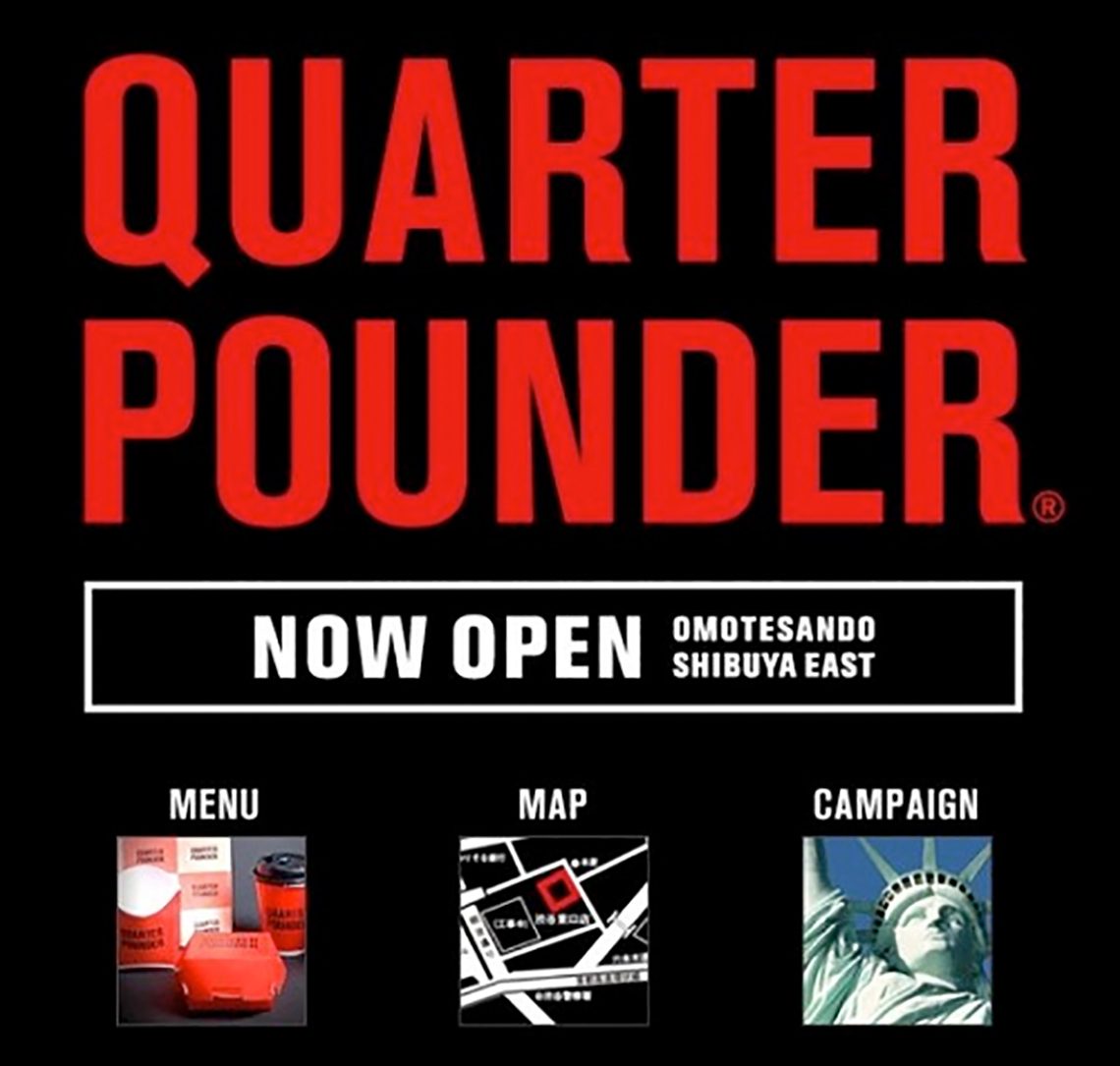 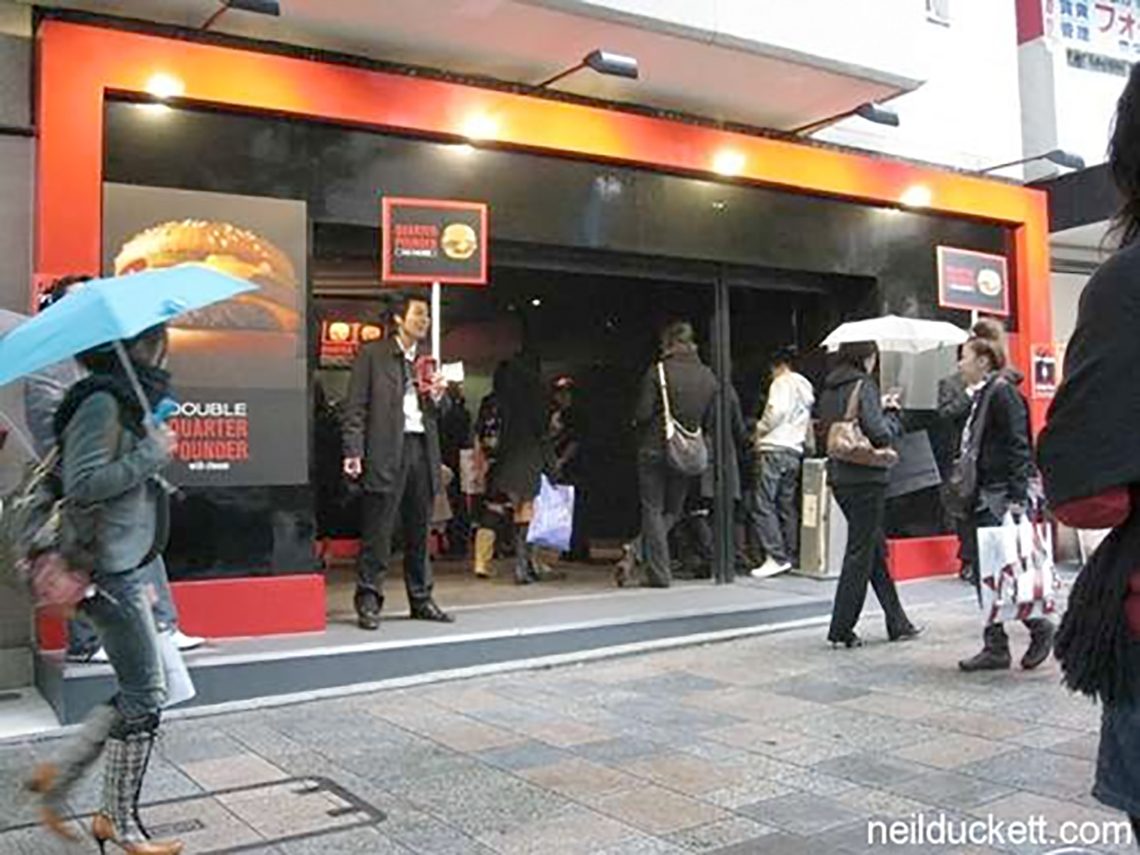 Well, why not? It’s perceived reverse inspiration to many…

What is Chrome?
Google Chrome is an open source, free web browser developed by Google that has about 1% share of browser market. It was first released as a beta version for Microsoft Windows on September 2, 2008. The name is derived from the graphical user interface frame, or “chrome”, of web browsers.