reckonstruct, the us pavilion for the xxii international exhibition, will be unveiled at the triennale di milano. the pavilion emerged as a labor of love between committed partners including arup, humanscale, mit’s shine program, nextwave plastics, stickbulb and novità and demonstrates new possibilities in materials, design and manufacturing that allow us to leave the world better than we found it. we’re overwhelmed by the incredible ingenuity and dedication demonstrated by everyone in this collective to bring the exhibition to life.

laufen collaborates with studio eoos that created the austrian contribution to the xxii international exhibition of la triennale di milano with an ecological project – based on all of the technological know-how of the swiss ceramic specialist – broken nature: design takes on human survival, a group exhibition curated by moma senior curator paola antonelli that explores the power of design to deter climate change. the show includes a multimedia installation by arup and massachusetts institute of technology on the life cycle of materials.

the thematic exhibition consists of four works specially commissioned to international designers. the commissioned works have been entrusted to formafantasma (andrea trimarchi and simone farresin), to neri oxman and to his research group mediated matter group of mit media lab, to sigil collective (khaled malas, salim al-kadi, alfred tarazi and jana traboulsi), a collective based in beirut and new york, and accurat, research and innovation company in the field of data-driven design, with offices in milan and new york (project led by giorgia lupi and gabriele rossi).

the great animal orchestra will also be presented as part of the ‘broken nature’ exhibition. created by american musician and bioacoustician bernie krause and the english collective united visual artists (uva), the collaboration provides an immersive installation that presents a meditative interpretation on the necessity of preserving the beauty of the animal world. a number of directly commissioned works will also complement the thematic installation by highlighting design approaches aimed not only at correcting humanity’s self-destructive course, but also at replenishing our relationship with the environment and with all species – including other human beings.

in addition, mycosystem, the polish pavilion at the triennale. mycosystem showcases trees, fungi and humans in an interconnected system that opens new horizons for design. organized by the adam mickiewicz institute and developed by creative directors agata szydłowska, professor of design at the academy of fine arts in warsaw, visual artist małgorzata gurowska, and architect and designer maciej siuda, the exhibit offers a reflection on a new paradigm of sustainability and design.

in conjunction with boutique design new york – the leading fair for the hospitality and leisure design industry, serving the eastern united states, canada and europe – kartell by laufen will show its new ceramic products and a its new line of bath complements in a dedicated corner of kartell’s shworoom in soho, new york.

join us for food and drinks on sunday 12th november from 6 to 9 pm!

on the occasion of the upcoming milan design week, the swiss bathroom specialist laufen will showcase its rich heritage as well as its future in the exhibition milestones. curated art show. what? at la posteria in the brera design district.

it will also be the occasion for the premiere of the short company movie paying a special tribute to all the skilled staff working at laufen.

the exhibition celebrates the rich heritage, as well as the future of laufen in a special setting highlighting innovative, memorable and outstanding moments in the history of laufen. the concept is based on a three-dimensional platform of art, a collection of high-tech, abstract and craft objects. added to the artistic element, all objects are produced in new technologies, some of which are a world premiere in the ceramic world.

2017 marks laufen’s 125th birthday, a great achievement but at the same time the company is very excited to look forward and not look back. the traditional history ends now with a fascinating exploration going into the future as the company’s principle is the permanent re-invention of its savoir faire.

laufen trusts the modern aspects and potentials of the traditional ceramic materials and, as a product driven company never stops exploring what’s next.

these are the topics of the unconventional and radical short company movie that laufen will launch in an exclusive premiere at fuorisalone. a modern and contemporary storytelling where ceramic is the message of the past towards the future.

a narration of the company’s dna, its sense of quality, culture and the use of materials while always thinking in industrial dimensions.

it is a special tribute to all the people collaborating to achieve success.

displaying for the first time the third generation of saphirkeramik designed by patricia urquiola who takes the revolutionary material to new dimensions.

the installation in the spaces of the posteria concludes with several images of the mondrian hotel in doha, qatar, designed by marcel wanders and slated to open soon. the construction of this large luxury hotel has directly involved laufen for the supply and customizing of all the products used to furnish the bathrooms of the 270 rooms.

Mar 14, 2017
at next ish, from 14 to 18 march 2017 in frankfurt, kartell by laufen will present new ceramic pieces, furniture complements and special finishes that evolve the products into iconic and stimulating objects. please find pictures and texts enclosed.
we also invite you to participate in the press conference on 15th march from 12.30 pm to 1.00 pm to discover the laufen trends 2017 and to meet the designers. invitation with details will follow. 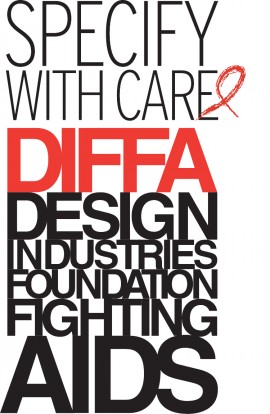 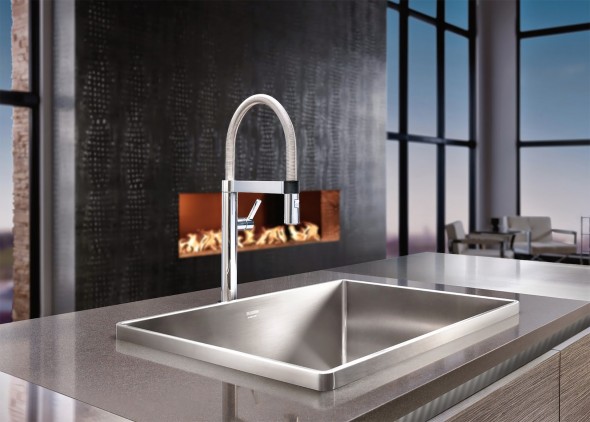 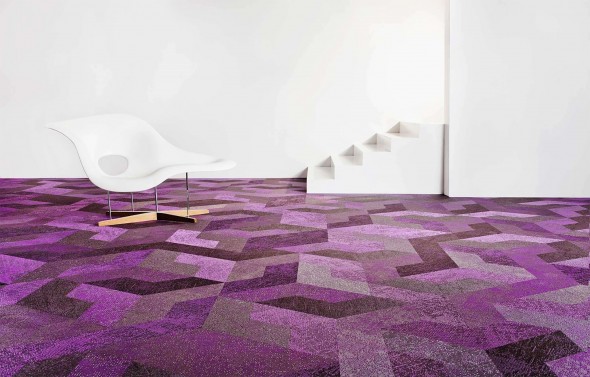 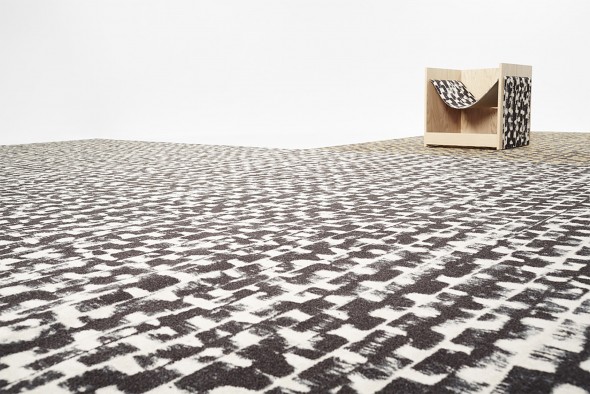 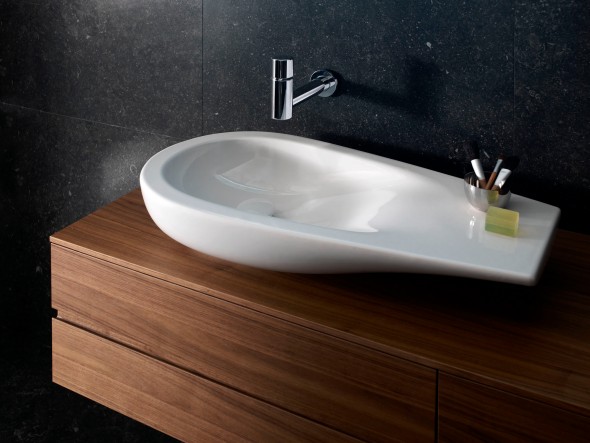 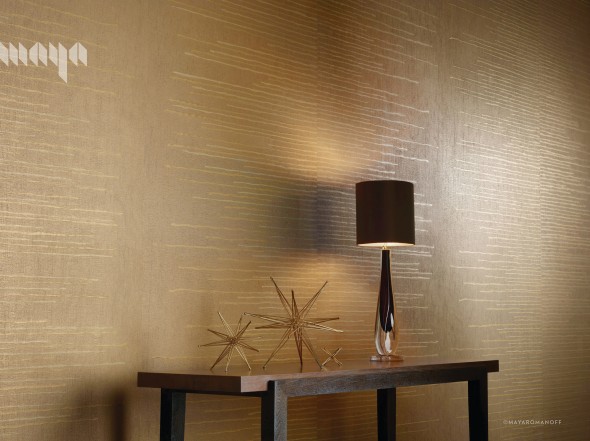 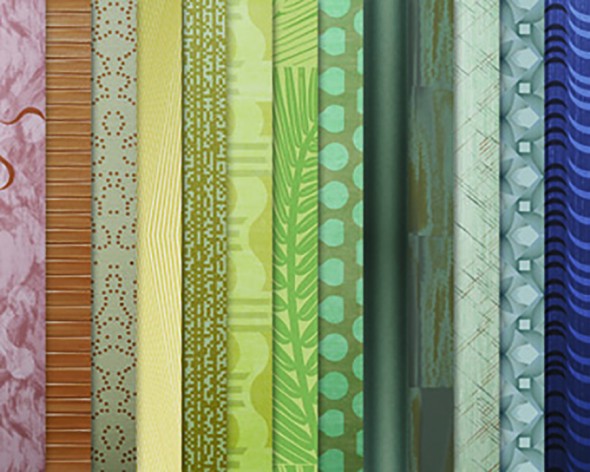 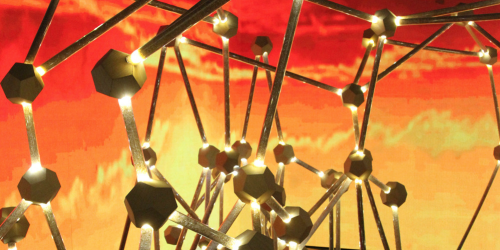 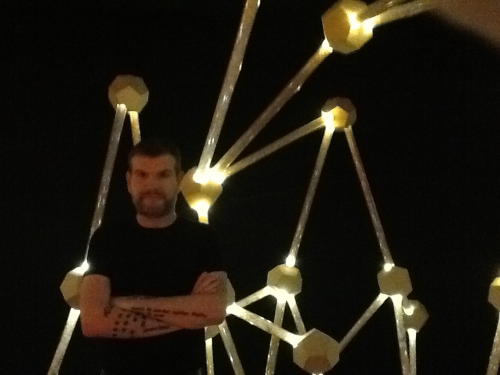 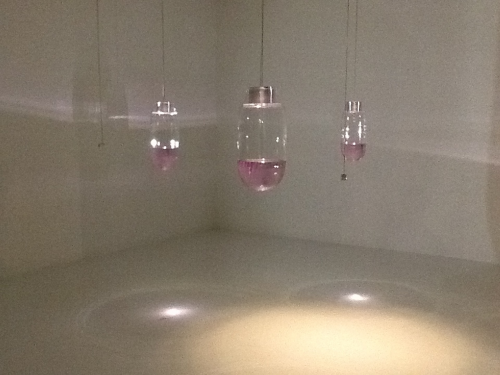 above/below> Perrier-Jouët collaborates with London-based Dutch designer Simon Heijdens titled ‘Phare No. 1–9’, explores light and liquid. Simon will share in our upcoming interview how the Art Nouveau aesthetic evolved with him into the 21st Century. 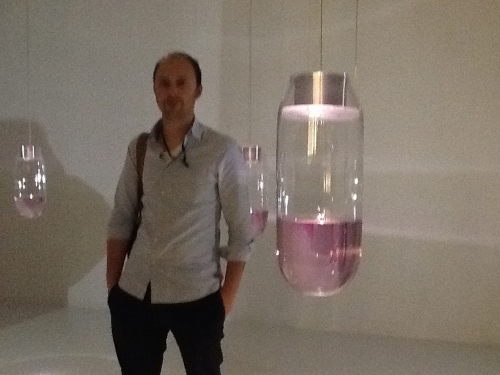 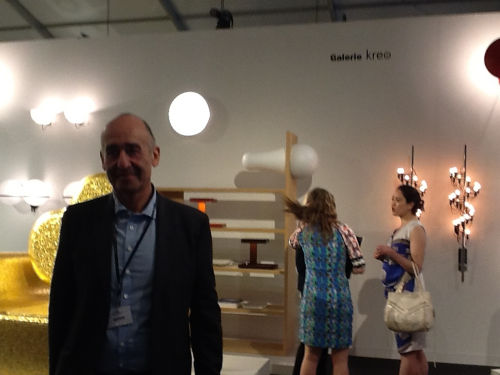 above/below > DesignApplause combines interviews from 2012 and this year and Didier explains what amazingly happened over the past year. 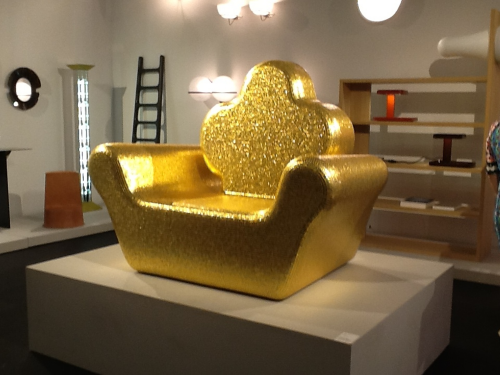 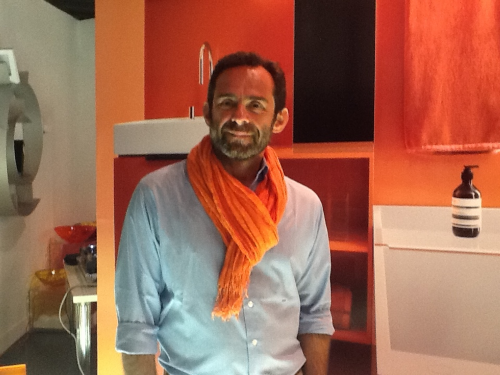 above/below> Kartell, Laufen and Ludovica+Roberto Palomba create the ‘Palomba Collection’, a clever and beautiful bathroom ensemble. Roberto Palomba shares with us in an upcoming interview how a new and unique porcelain reinvents how to work with the traditional material. 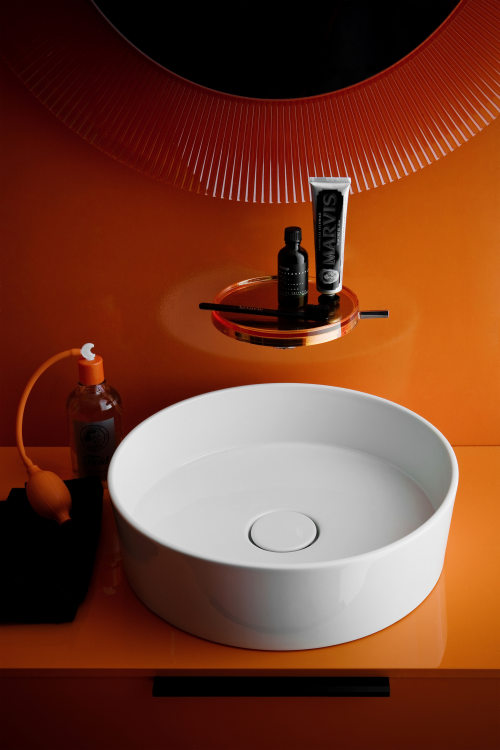