Worried about space? The Dyson DP24 is for you. This version of the top-shelf Ball, measures only 29.6 inches tall and weighs 11.6 pounds. And its sucks the color off the carpet. Visit Dyson DP24

Home Depot was surprised by the fire-safety statistics. Their new design lab creates Home Hero. The goal was to create a kitchen fire extinquisher that people would proudly keep on their countertops. CLICK AND DRAG THE OBJECT TO VIEW FROM DIFFERENT ANGLES. IDEA 2007 Gold Award winner in consumer products. Visit Home Hero

Here is a product to help your house go green. As you know, even when your giant plasma screen is dark it is not turned off. It’s never off but on standby silently sucking energy. Many other products to the same: the phone, phone charger, the stereo. A neat feature with this surge protector is it comes with a giant ON/OFF switch—that comes with a magnetic wall mount! As for why its good… two of the plugs are permanently on, where the rest of the plugs can be turned off with the giant switch to save energy.

Here is what Belkin says…

The new Belkin Conserve is an 8-outlet surge protector that makes it simple to eliminate wasteful standby power to your electronic devices, helping you reduce energy consumption, save money, and lower your overall impact on the environment. END_OF_DOCUMENT_TOKEN_TO_BE_REPLACED 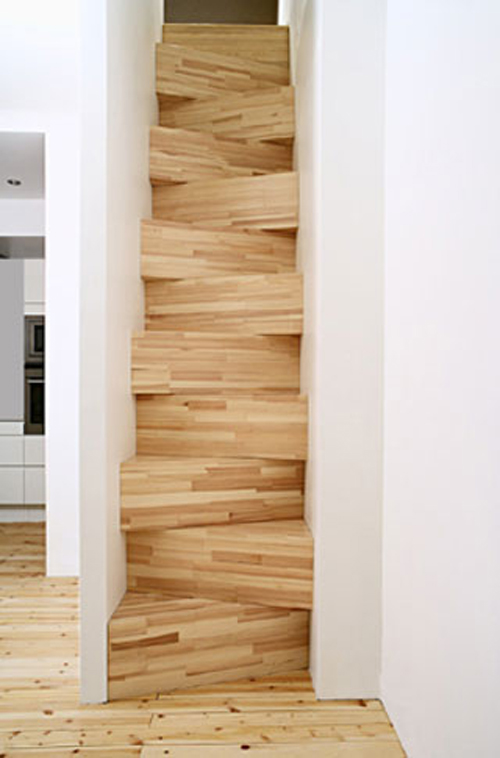 the problem and the solution

These stairs are beautiful. An artform. No 5 inch stilettos or alcohol allowed. This is a very clever solution. You have to wonder who conceived of the problem in the first place…

Simplehuman’s handsome new Steel Frame Dishrack makes years of mildew-prone materials and leaky drip trays a thing of the past: It features a bamboo knife block, an under-the-drip-tray spout that pivots to drain excess water into the sink, and a fingerprint-proof coating that will keep the thing as pristine as the stainless-steel appliances it’s meant to mimic; $70.