view all entries by boo hill. 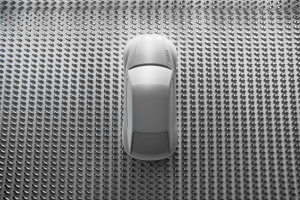 audi uses a design museum, the ur-quattro, and aluminum to make a statement. 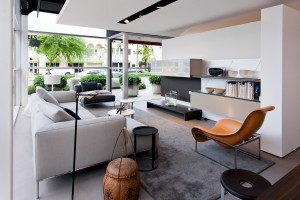 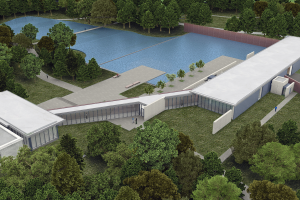 after 12 years, the museum has completed a $145 million expansion.