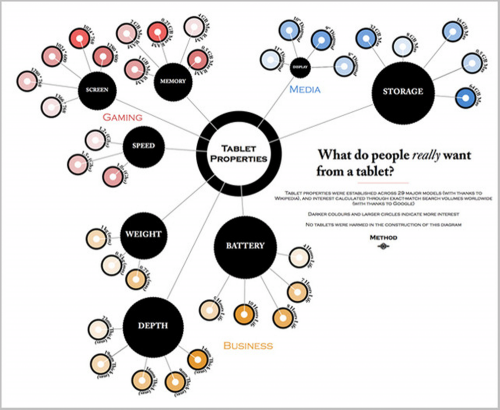 Hirshhorn museum moves into next design phase for inflatable pavillion. 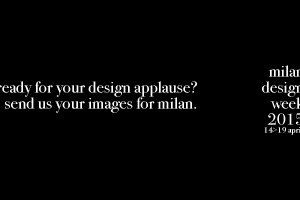 send us your images for milan.

Through the eyes of an eighth-grader.