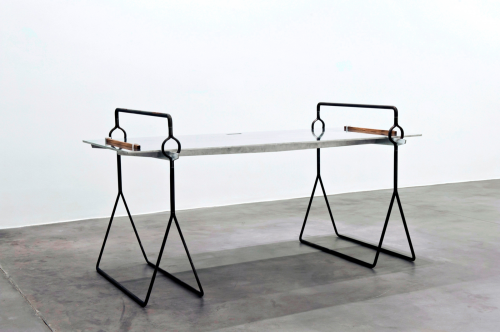 The global forum for design returns with the best of the new, the cream of the classics and some of the most exciting ideas in the field. In December 2013, nearly three-dozen galleries from around the world will gather in Miami Beach to present modern and contemporary collectible design. “We have consistently expanded our program over recent years,” says Marianne Goebl, Director of Design Miami/. “This December, visitors to the fair will discover the widest range of historic positions to date as well as new work, which will debut in Miami.” 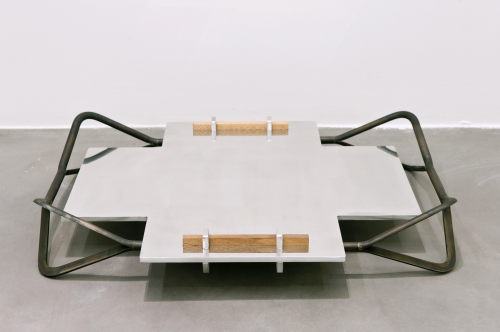 Key design references from the 20th century include a full-scale house by JeanProuvé from 1944, which will be exhibited, for the first time in public, by Galerie Patrick Seguin. Galerie Downtown is showing a resonant collection of works by Charlotte Perriand inspired by her friendship with the Borot family, and her relationship with their house in Montmartre which she reconfigured and furnished for their changing needs over many years. Didier Ltd will pay homage to the game changing 1973 Jewelry as Sculpture as Jewelry exhibition from the Institute of Contemporary Arts in Boston, including several unique pieces on display from the original show.

In the contemporary program, women in design are strongly represented this year, with Demisch Danant focusing on Maria Pergay, whose production of spare, organically inspired work in metal spans the last half century. Carpenters Workshop Gallery will bring new works by Johanna Grawunder, a designer redefining the use and presence of lighting in the interior. New works by Hella Jongerius will be presented by Galerie kreo, showcasing both her particular sensibility for color and her melding of craftsmanship with modern technique. A joyous curiosity, the work of pioneering German toy maker Renate Müller continues to delight; R 20thCentury will use the fair as a platform to preview her latest works. 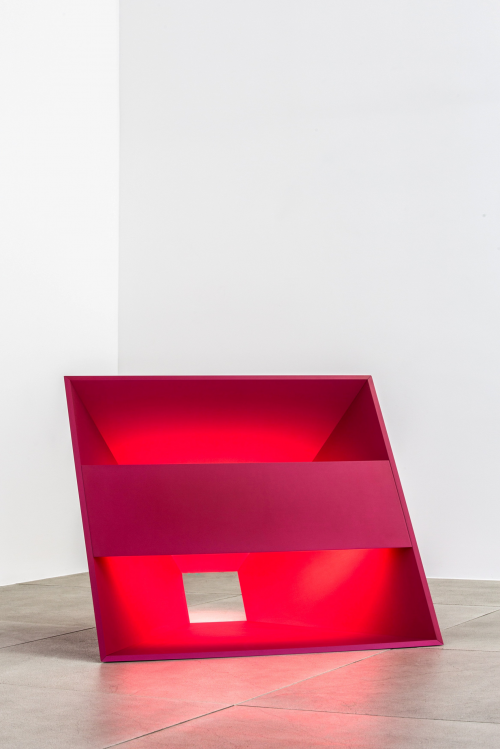 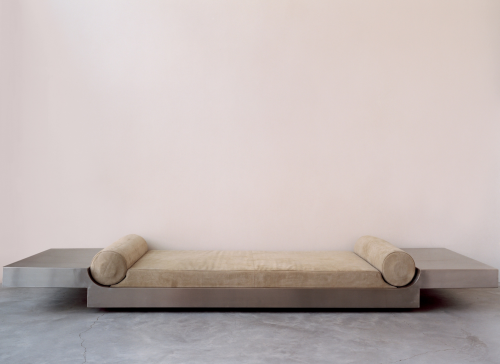 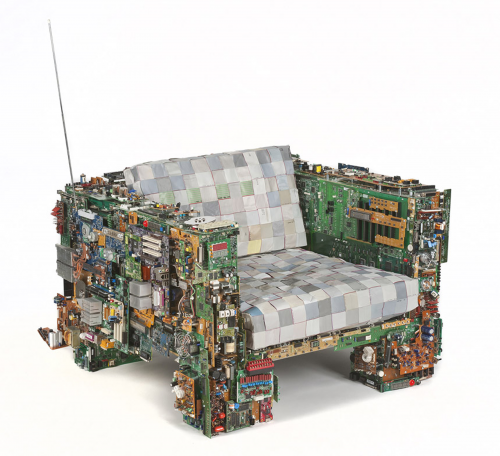 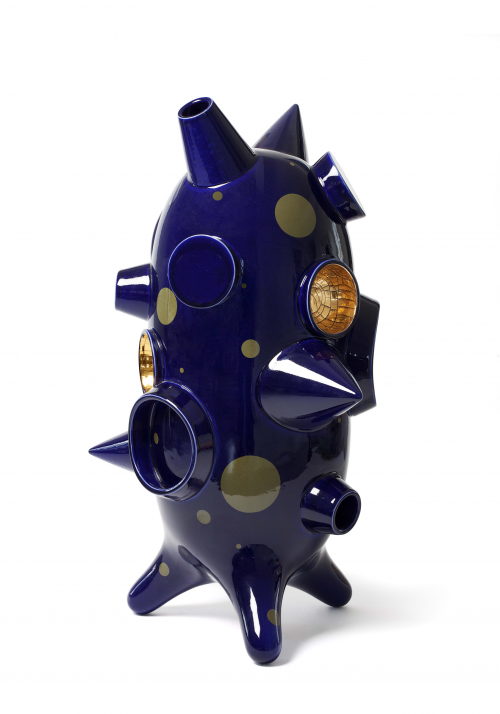 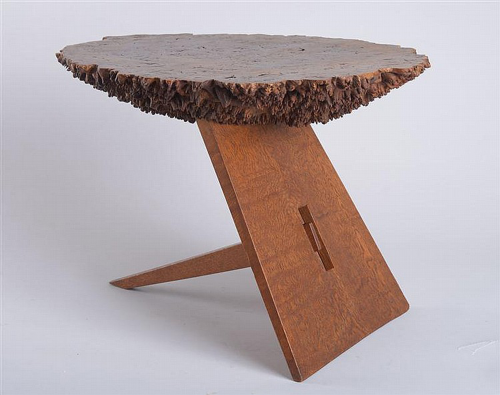 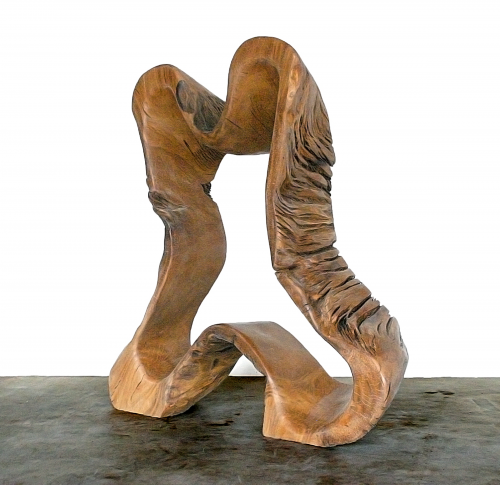 This year the Design Commission for the entrance pavilion has been presented to formlessfinder, a conceptual ‘formless’ architectural practice founded by Garrett Ricciardi and Julian Rose, which invites its audience to re-learn its relationship to architecture and the constructed space. Details of formlessfinder’s Design Commission as well as Design Miami’s cultural program, including Design Talks, Design Performances, and DesignSatellites, will be announced in the coming weeks. [ design miami ] [ design log ] 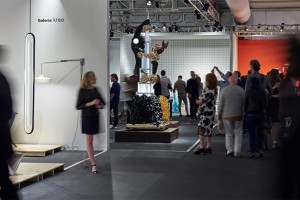