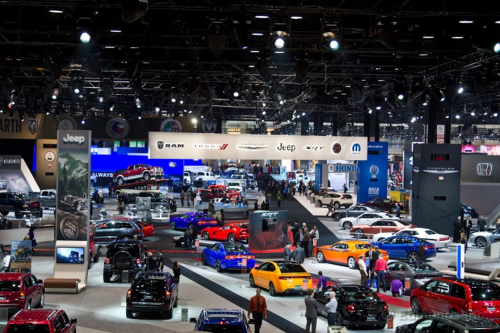 The oldest car show in the country celebrates 105 years this week. The 2013/14 cars on the floor are smaller and full of features that assist the driver making the driving experience safer. DesignApplause presents two hybrid options, two concept cars, and three ‘hot’ cars.

[ hybrids – diesel ]
The all-electric vehicle is still a bit expensive and inconvenient for many — see ‘final thoughts’ below. Two hybrids are worth looking at, the Cadillac ELR and the Lincoln MKZ. The Lincoln is smaller and very un-Lincoln-like, which is a good thing. Chevy has invested in a diesel powered car, the Chevy Cruze 2.0TD which has mid-40s mpg, but the price and drive-train offerings have brought out the skeptics. 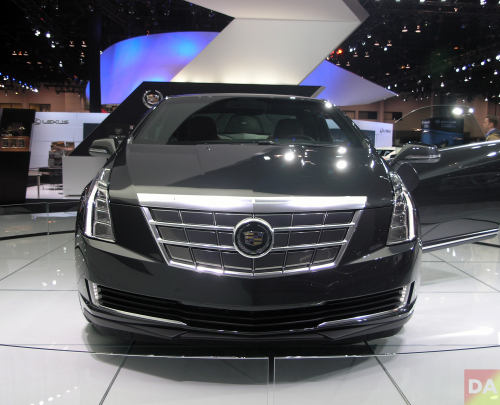 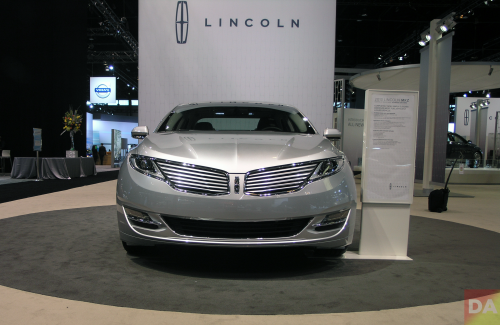 2013 [ lincoln ] mkz (hybrid)
(note: only way you can tell this is the hybrid is the letter ‘h’on its nameplate. gear shift is replaced with dashboard buttons)

[ concept ]
There were not many concept cars in Chicago this year. Some said concepts were in other cities, other shows. Here are two. The Mercedes was really introduced in April 2012. The Mercedes is very close though it’s pillar-less frame may be re-designed. The Kia Cross GT CUV is also a hybrid and it’s interior is in a class by itself this year. 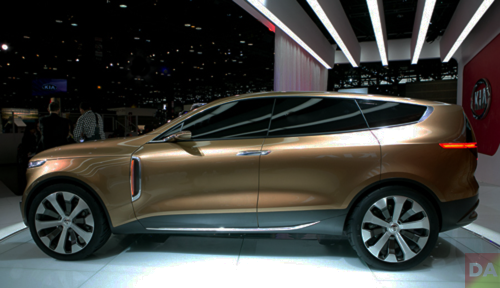 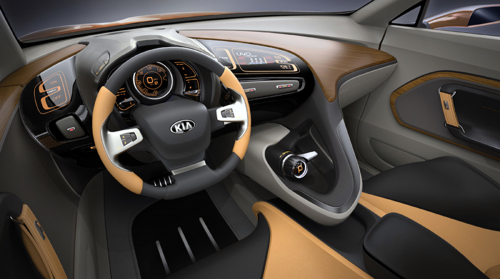 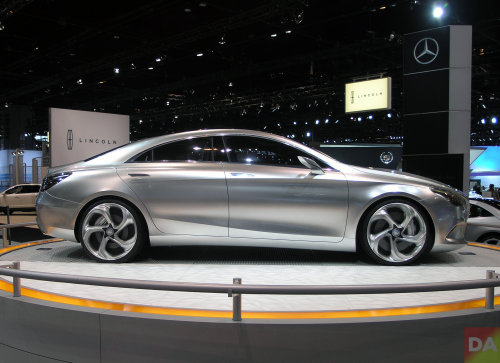 [ hot ]
We aren’t showing the Chevy “Hot Wheels” here because they are really ‘show’ cars. Most likely the ‘Vette Stingray will win best of show though very disappointed you can’t sit in the car, let alone get close to it. However, the frame invites closer scrutiny. Chassis improvements features the frame main rails are composed of five customized aluminum segments, including aluminum extrusions at each end, a center main rail section and hollow-cast nodes at the suspension interface points. The new frame is 60% stronger and 99 pounds lighter. 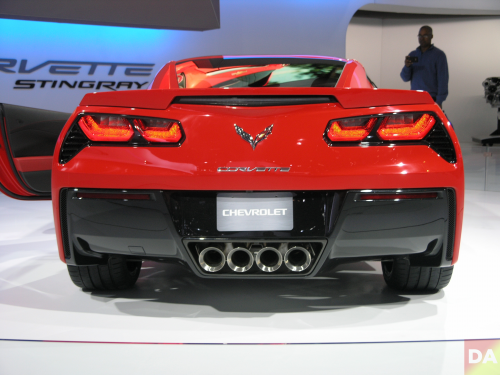 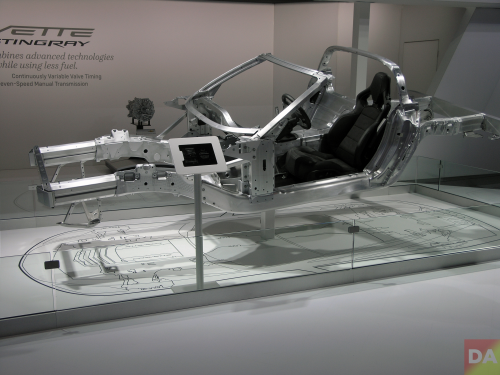 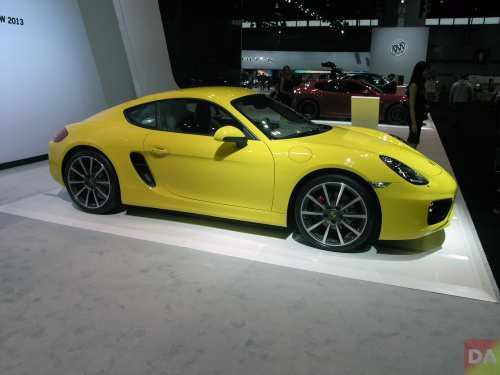 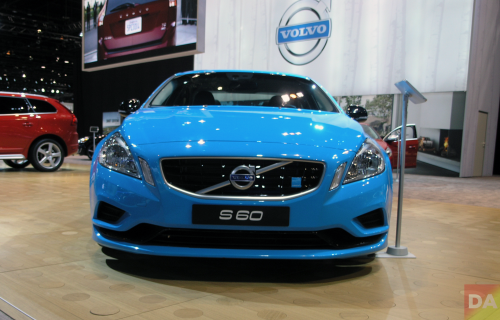 [ final thoughts ]
Though this was a big show with many offerings very disappointed. Would have liked to see more alternative-fuel concepts. Fiskar was here but not with a compelling story. Some said the Hydrogen concepts may reappear in 2015. Reassuring to hear every brand big on safety features. I vividly remember Cadillac’s “Hands on the wheel, eyes on the road” mantra. [ 5 reasons buyers don’t charge ahead on electric vehicles ] 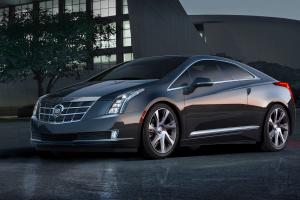 caddy could have ended up as mundane as the chevrolet volt.