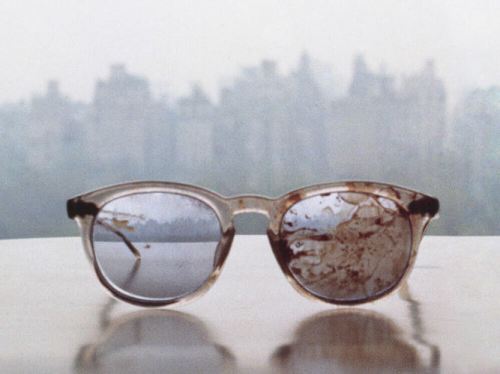 Yoko Ono, the widow of slain Beatle John Lennon, has weighed in on the issue of gun control by tweeting a photo of the blood-spattered eyeglasses worn by the legendary musician when he was fatally shot by a deranged fan more than three decades ago.

Her comments came a day after a hotly debated assault weapons ban was officially dropped from Senate gun control legislation prompted by the Newtown, Conn., school shooting. DA comment: john lennon was not put down with an assault weapon but message both loud and clear. very disappointed, and hard to believe, a majority of public officials afraid and incapable of re-crafting a dangerously broad gun control issue. who is protecting the people? 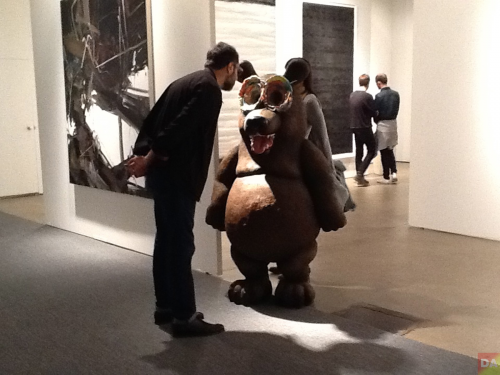 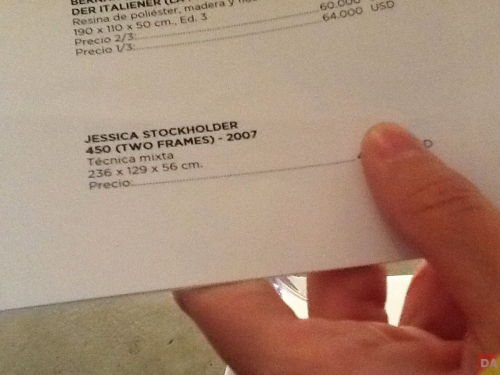 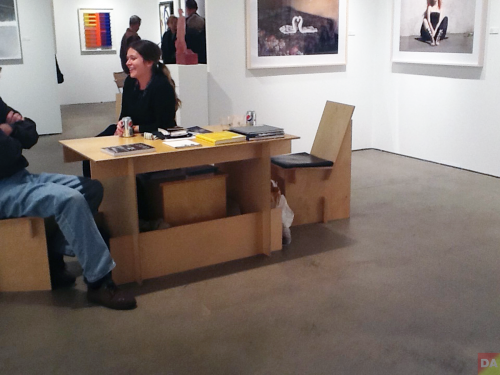 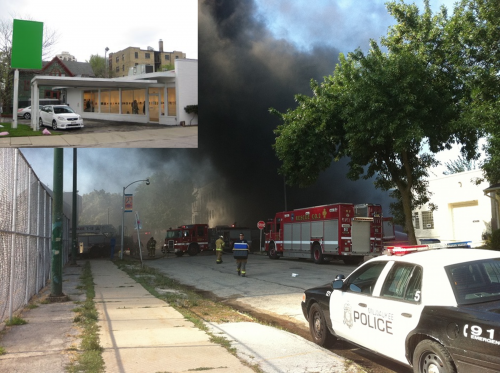 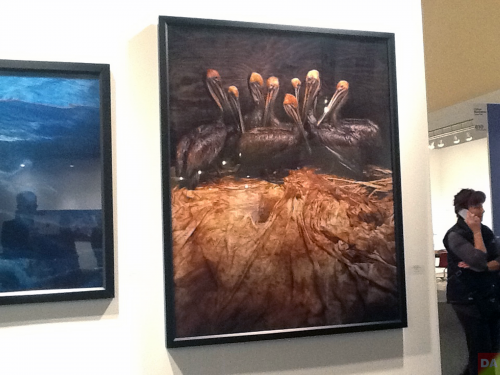 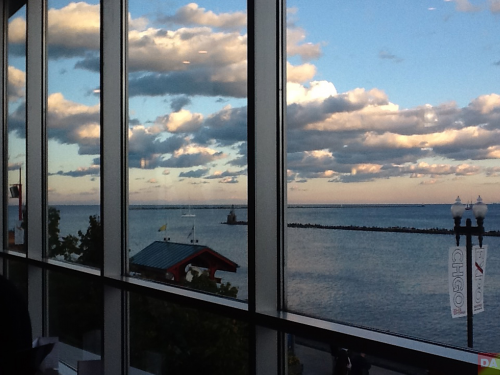