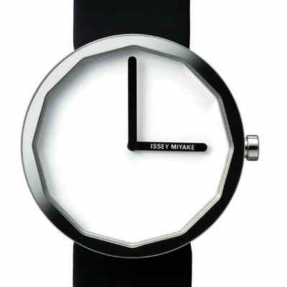 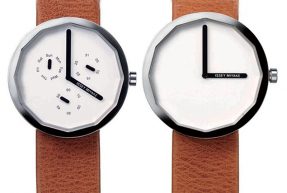 Driven by the desire to simplify the face of a watch without making it unreadable, designer Naoto Fukasawa created the Twelve Watch for Issey Miyake. The face itself exhibits pristine minimalism while the case is asked to indicate the hour with twelve angles. 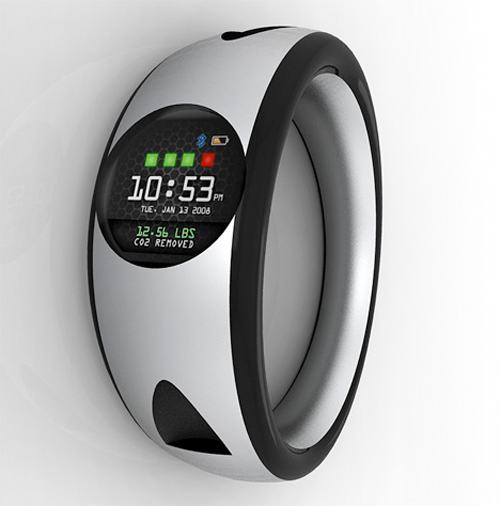 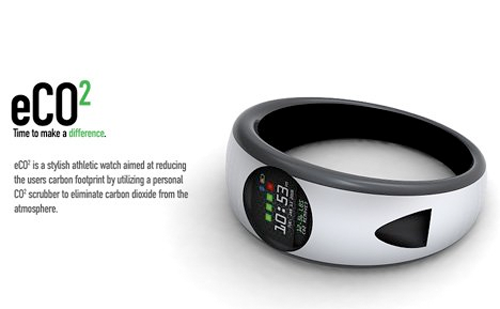 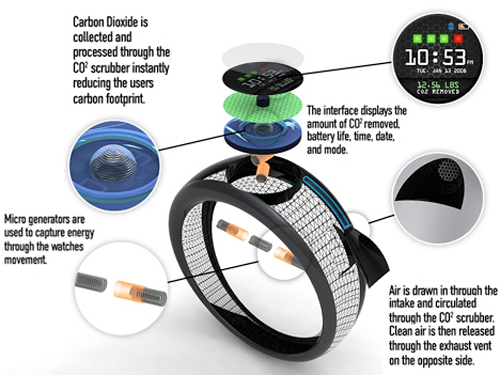 It is cool to be green these days, and David Keith and his team think the Carbon Dioxide Scrubber could be the next big thing. This device is supposed to capturing CO2 straight from the air and purify it, making our air much cleaner.

Also known as the eCO2, this personal scrubber unit aims to help an individual reduce or even erase his/her personal carbon footprint throughout the day. How does it do this? Fashioned after a futuristic looking wristwatch, it relies on kinetic energy to power it, pulling in air via intake vents to collect CO2 and expelling clean air through its exhaust vents. We wonder whether wearing five of these on each arm will help us offset more than our fair share of carbon footprint. As an added bonus, the eCO2 also doubles up as a timepiece, and we think it has plenty of potential when used with a Wii while you’re busy trying to knock your opponent out in Wii Boxing.

WHAT DO YOU THINK OF THIS CONCEPT? — comment below.