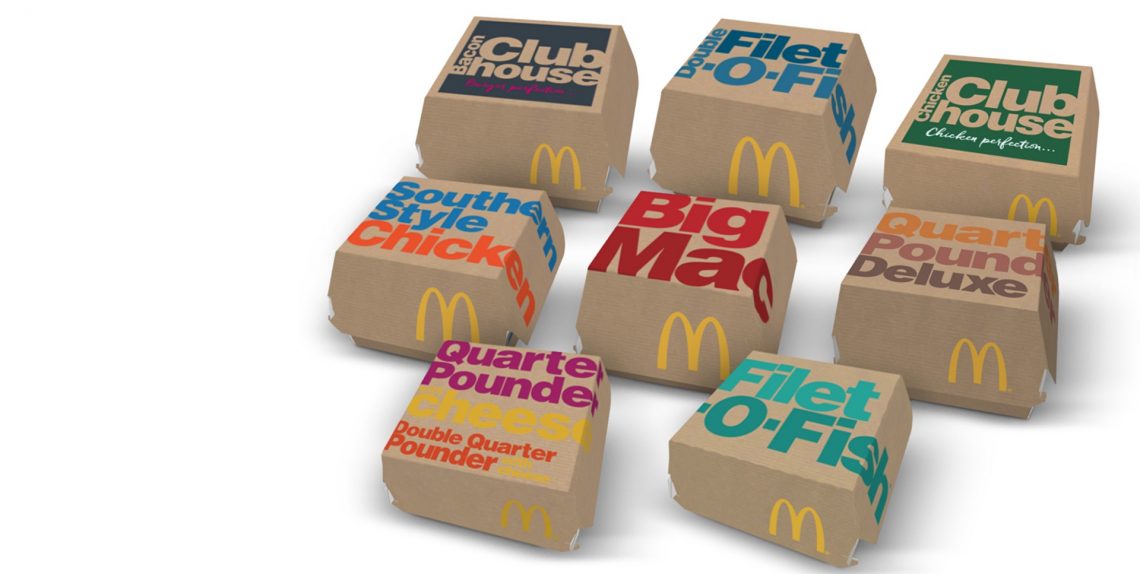 [ WWF Together ] offers a great experience in education and origami. iPad app by AKQA. 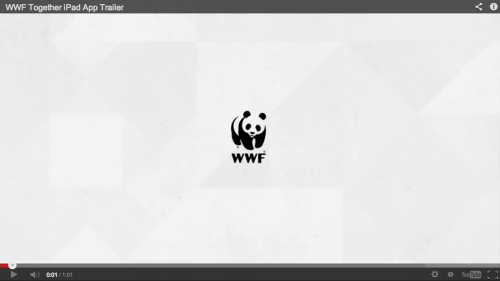 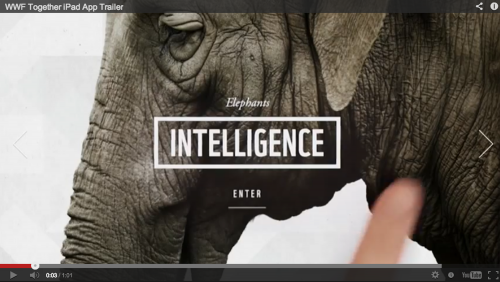 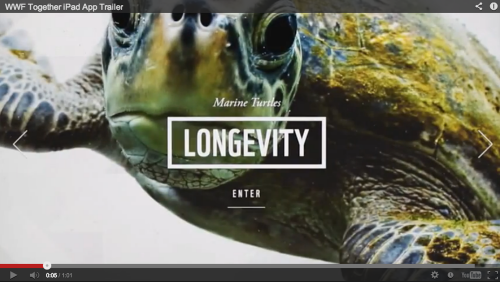 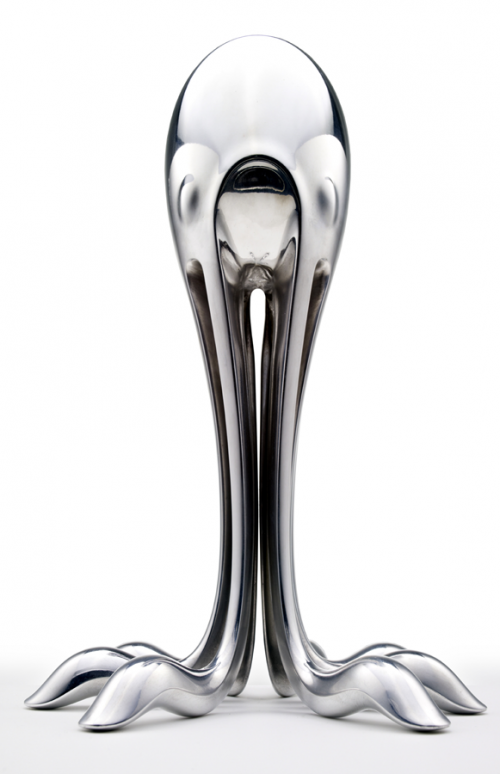 Designer Scott Henderson has created a heroic Octopus sculpture, resembling a sport trophy more than anything on the menu at an Italian restaurant.

It is for the World Wildlife Fund Charity Auction
The piece is Henderson’s contribution to the Faces in the Wild auction which will take place on November 3rd 2011, and will be attended by more than 200 people from the world of design, VIPs and press. The idea is to auction wildlife-themed artwork that raises money for World Wildlife Fund to preserve and protect the remaining wildlife and wilderness on our planet. It is sponsored by Humanscale, which is inviting Architects & Designers to take part. Other designers involved include Tom Dixon, Marcel Wanders

Humanscale’s founder and CEO, Robert King has served on the National Council of the World Wildlife Fund (WWF) since 1999. All proceeds donated to WWF will be matched by Humanscale.

Henderson explains the Octopus is among the creatures facing dangers:
The piece is called Vulgaris, from the scientific name ‘octopus-vulgaris’- depicts the eight-limbed creature in its stretched form- pushing away from the ocean floor. The Giant Pacific Octopus suffers greatly from high pollution levels in its range, and can sustain life threatening injury from growing noise pollution in its ocean habitat. They are listed by the International Union for Conservation of Nature as ‘endangered’, require protection to exist. Material: Machined Aluminum Alloy. Dimensions: 1’ tall by 7.5” diameter. It was created in an ambitious CNC machining job from a block of solid Aluminum Alloy.