hello — for a detailed map view of milan happenings 2018 please type milan into keywords or location menu below and select find events:

the salone internazionale del mobile was founded in 1961 as a vehicle for promoting italian furniture and furnishings exports and soon became the most keenly awaited and important event in the world presenting all things design and furnishing. 2018 celebrates the 57th edition. #salonedelmobile #milandesignweek 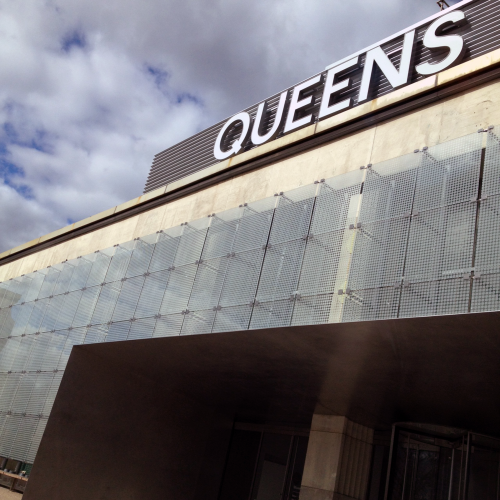 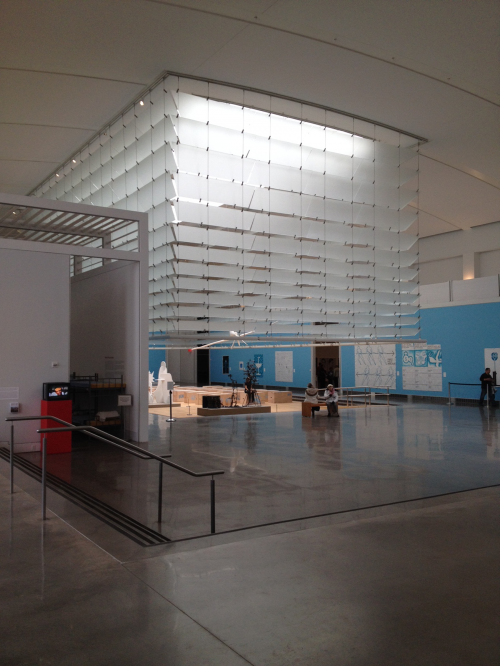 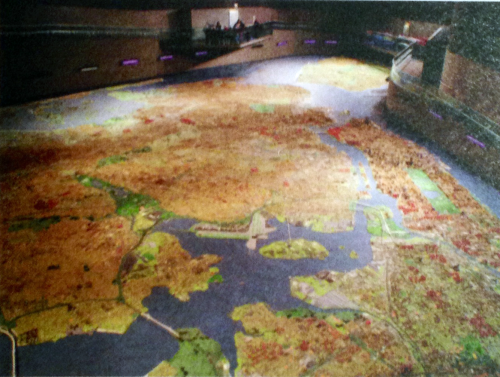 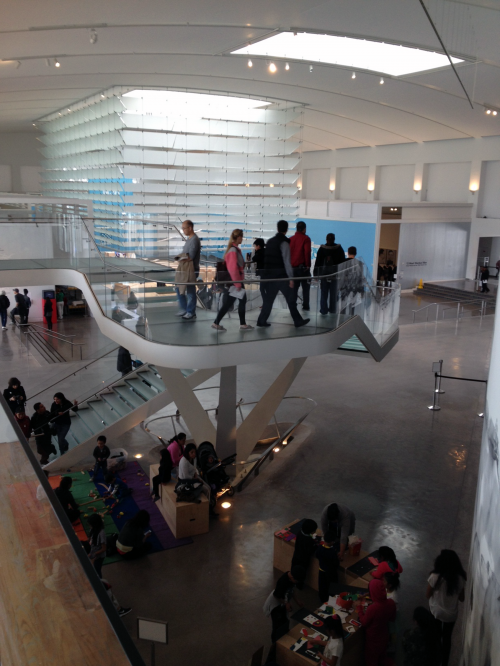 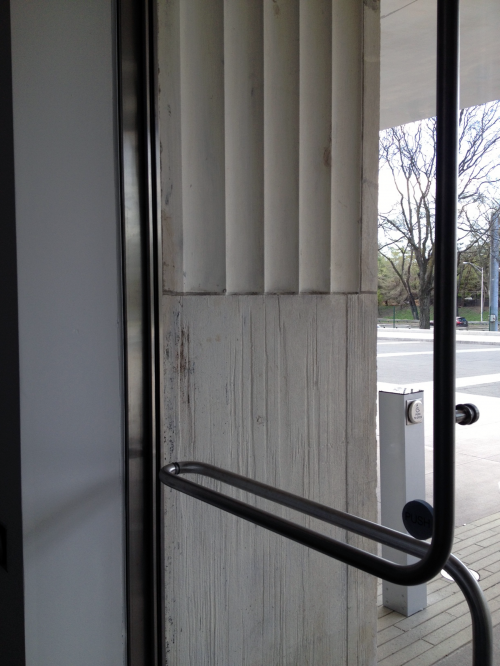 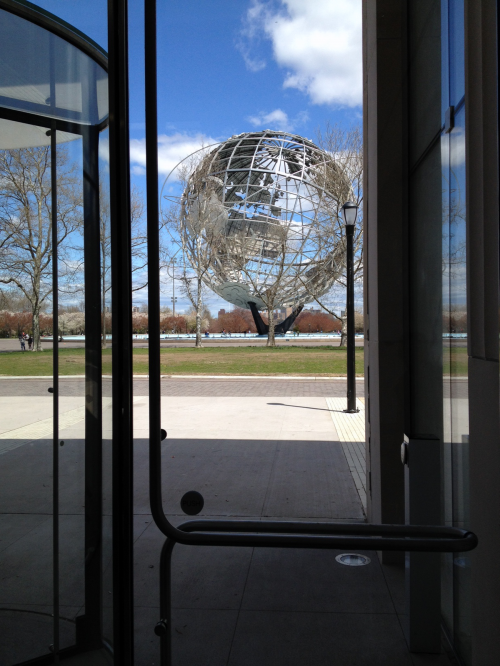