the buoyant offshore wind market wants the biggest and most powerful turbines only.

in the u.s.a., 2021 reopens the prospect of revitalizing a climate agenda which encompasses renewable energy, which, as the name suggests, is always available. global governments and companies have figured out that solar and wind are the best prospects for the future, though location and seasonal variables come into play. for example, solar and wind energy are a strong combination and wind energy is currently a better option to supplement solar energy in winter.

the buoyant offshore wind market wants the biggest and most powerful turbines only. conceived in 2008, the dogger bank wind farm, located off the north-east coast of england, is slated to be the largest in the world with offshore construction expected to begin in 2022 with contractors using specialist vessels to install the offshore infrastructure. the first phase is expected to be operational in 2023. the wind farm will be completed in three phases before reaching full commercial operations in 2026.

[ key features ]
> designed for all wind speeds
> recommended for offshore high wind locations
> has a 220-meter rotor and a 107-meter (longer than a football field) blade
> the wind turbine offers three models: a 14 mw, 13 mw or 12 mw
> one rotation could power a household for two days
> one 13w turbine can light up a town of 12,000 homes
> sensors gather data of wind speeds, output, and component stresses
> wind farm first two phases will total of 190 haliade-x 13 mw offshore wind turbines. the final phase features the 14 mw turbine.
> upon completion the wind farm is expected to power up to 6 million homes annually in the uk, equivalent to 5% of the uk’s total electricity demand. 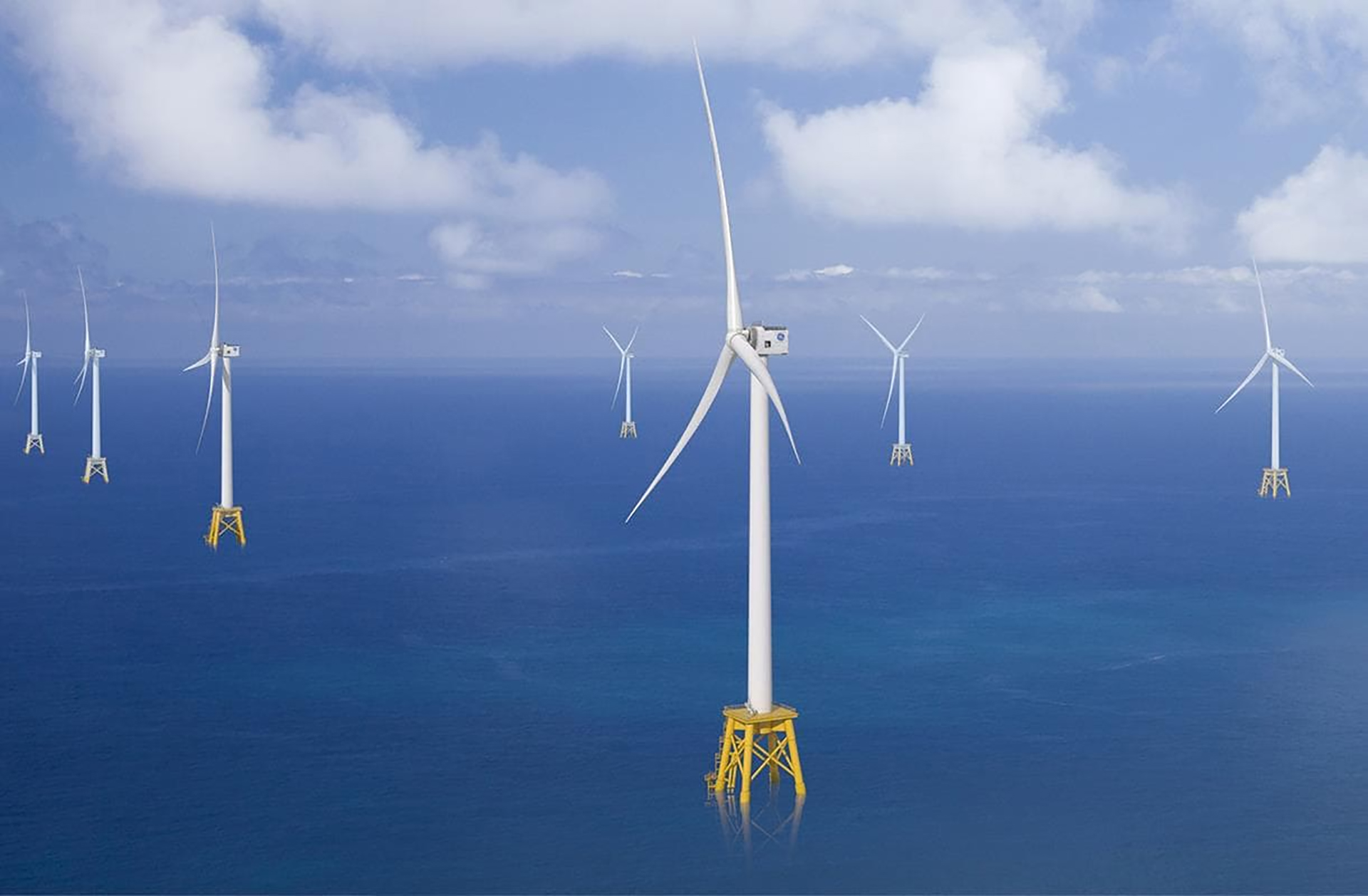 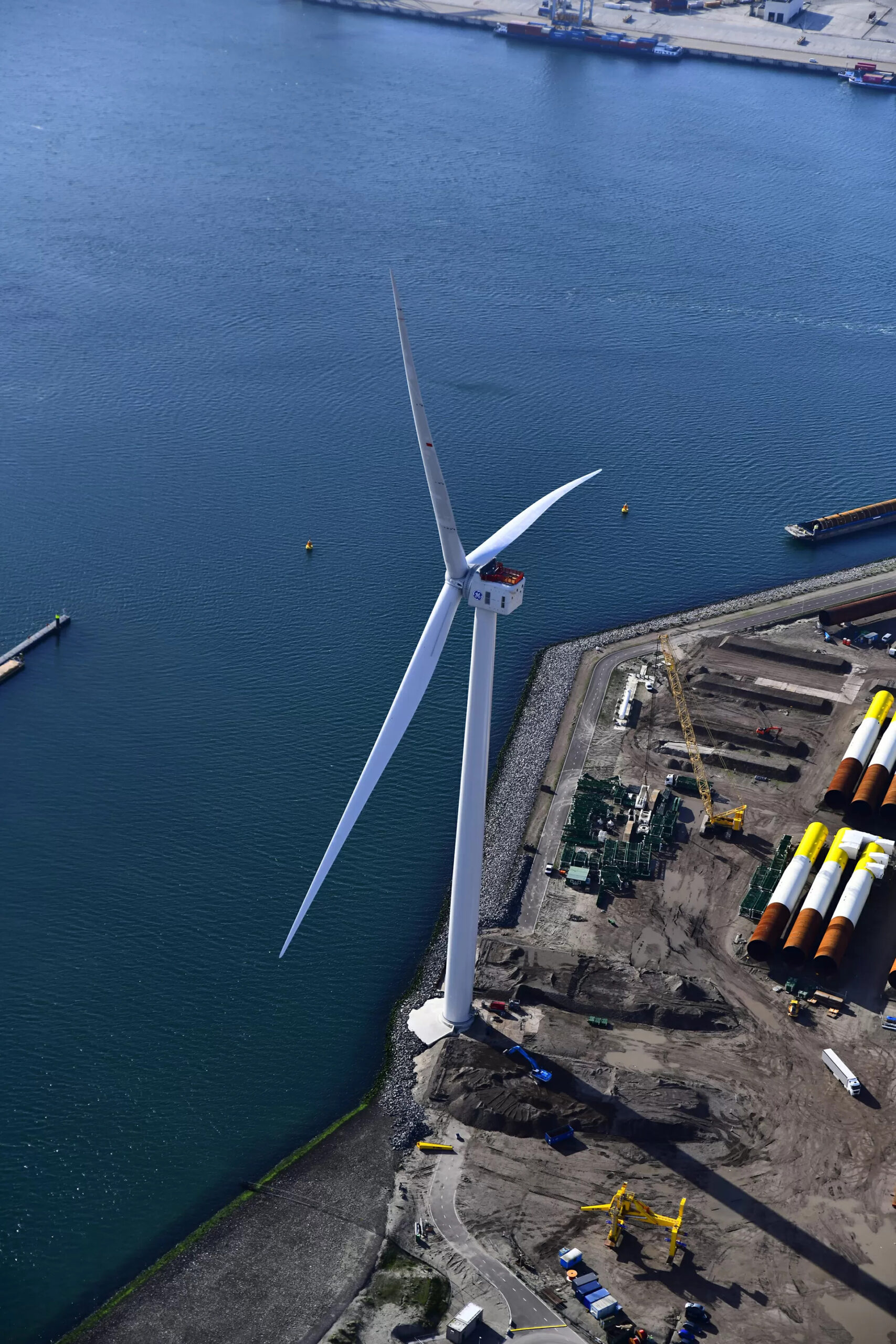 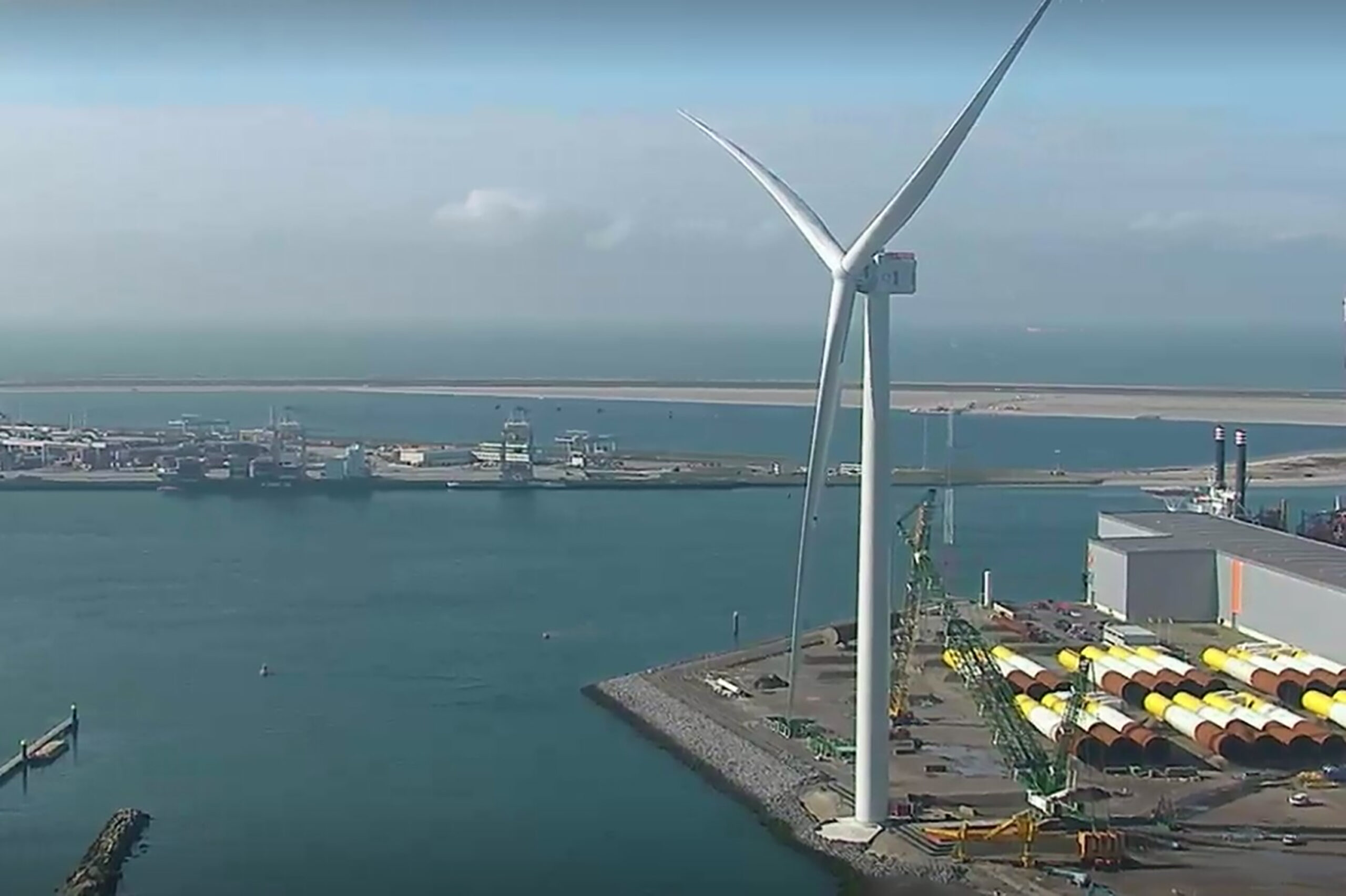 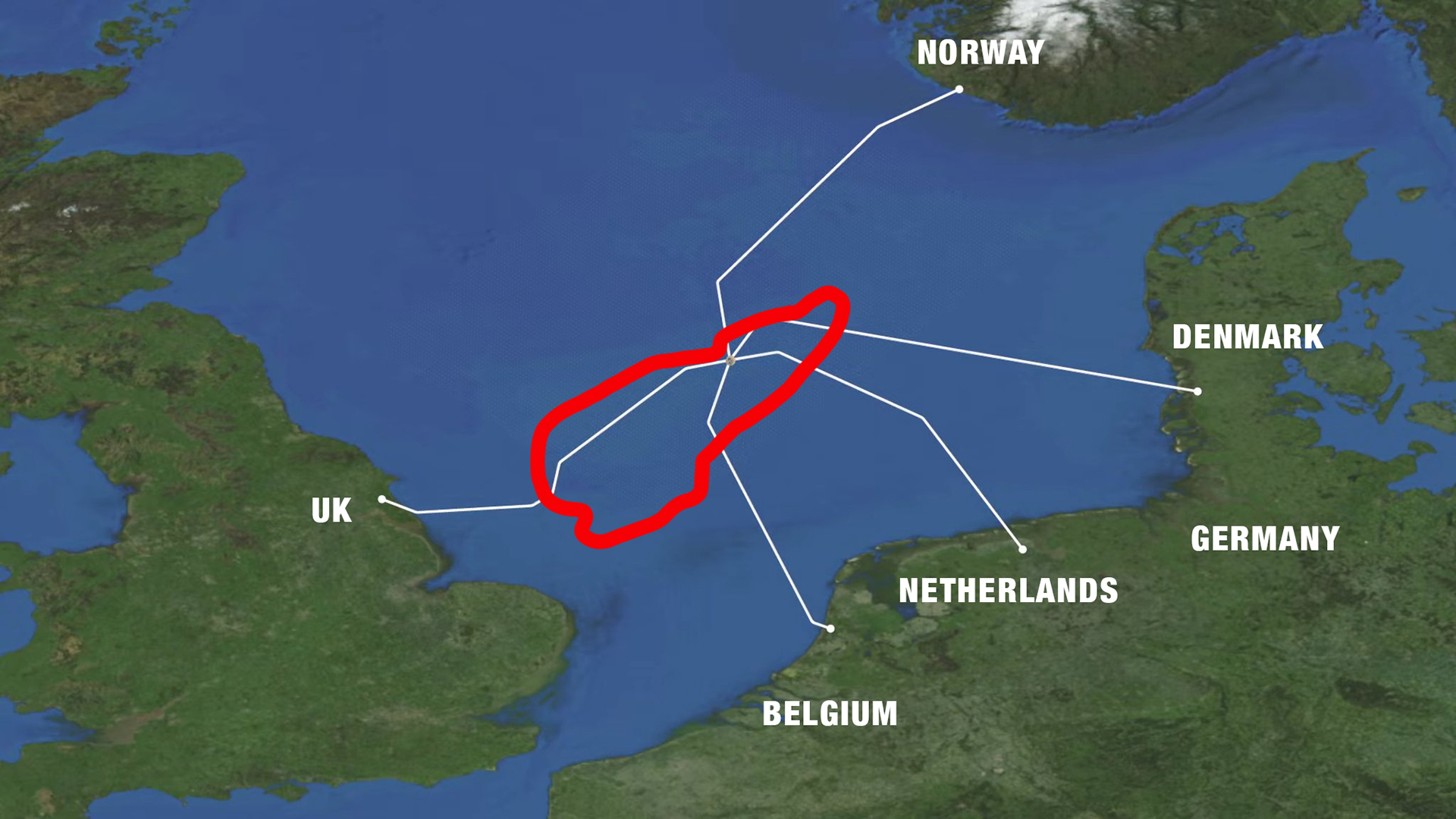 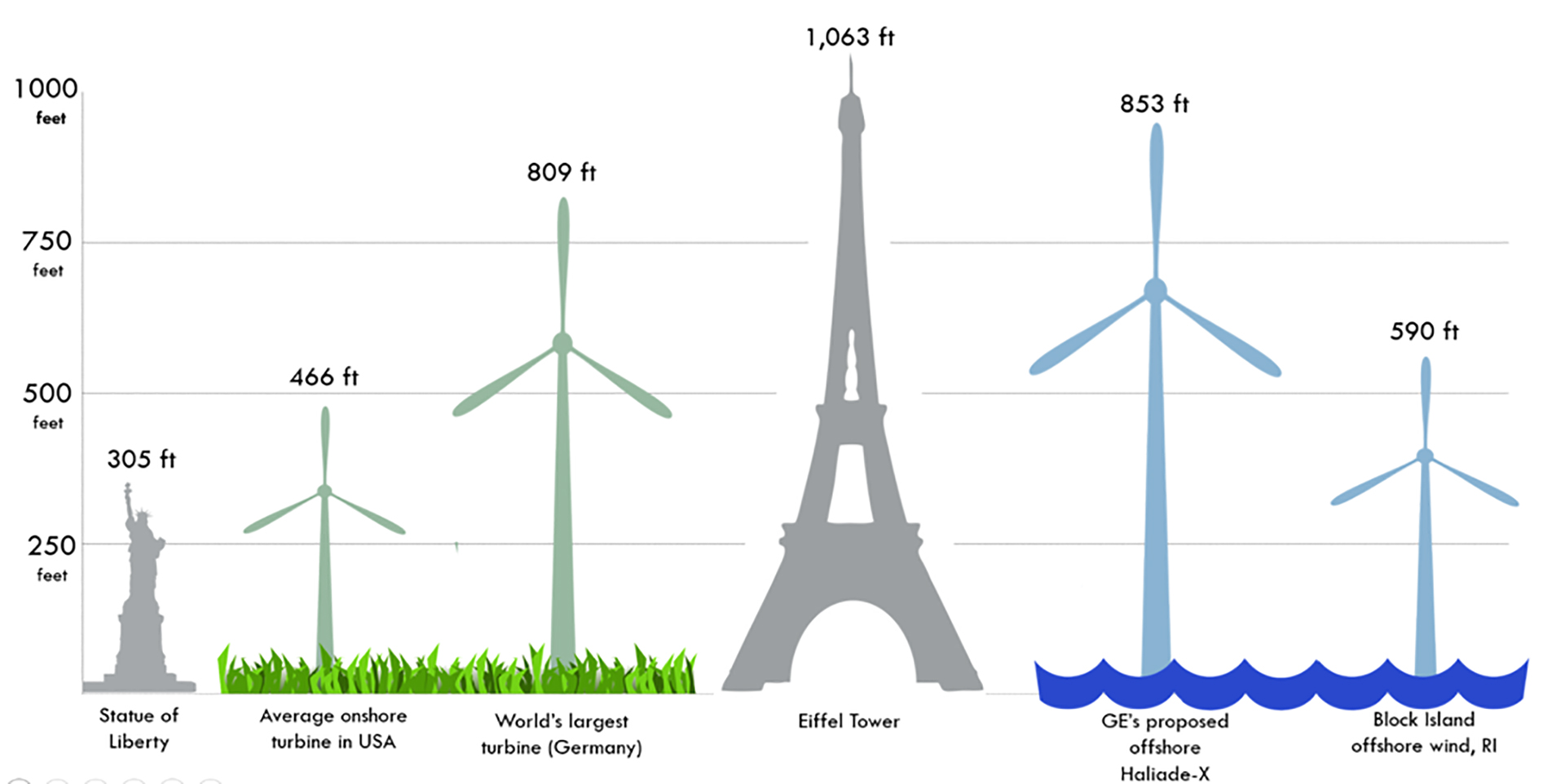 the battle for size continues unabated. siemens-gamesa has announced its next model, the 14mw sg 14-222 dd offshore wind turbine. the race is expected to end at about 20 mw.

note: at this writing the haliade-x is only a prototype