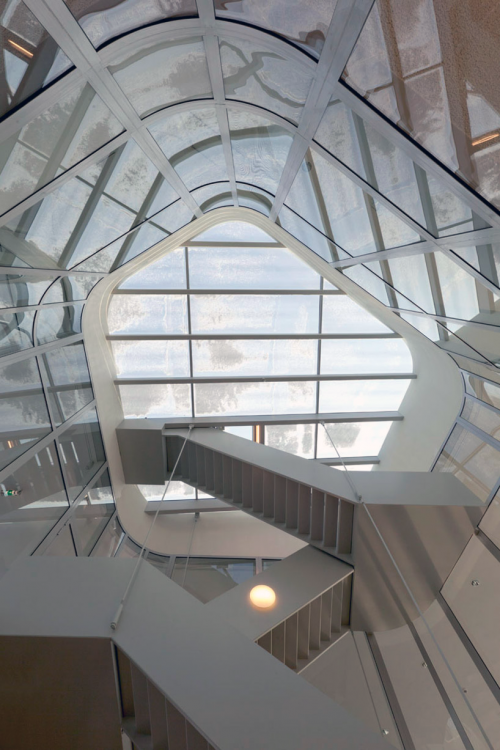 Wiel is a Dutch architect, architectural theorist, urbanist, industrial designer, professor at the Berlin University of the Arts and Founding Principal of Wiel Arets Architects in Amsterdam. We are very excited to hear firsthand about his work and his vision for IIT’s College of Architecture [ ed: Mr. Arets very recently has been appointed dean of architecture; as mentioned in john ronan interview ]