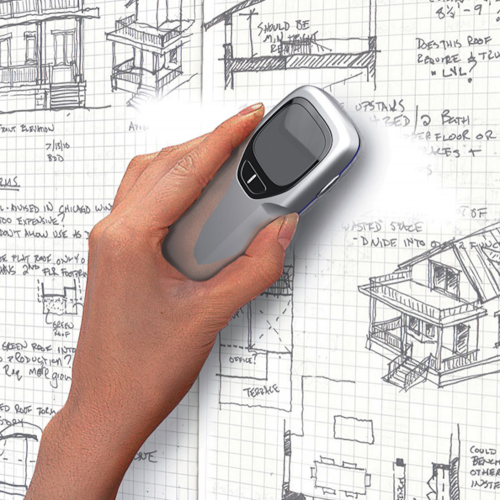 Even though it’s still in the conceptual phase, we’re pretty excited about Erascan, a handheld remote that records data from whiteboards, so whether you’re brainstorming in a business meeting or working on a project in the classroom, drawn and written data can be scanned and saved. The information can be emailed to your colleagues, classmates or students directly from the device. It even has the ability to recognize email addresses and URLs.

Erascan comes from a team of designers at MIMOS Berhad (Malaysian Institute of Microelectronic Systems) who explained that the “design consists of an LCD screen to show the scanned information during the erasing process. It also displays a simple menu allowing the user to select other functions. Navigation control buttons are located below the LCD screen. The letter “e” and the light pipe around the device light up to show that Erascan is in power mode.”

There’s no word on when it might be released; until then we’ll be copying presentations with old school ink and paper. 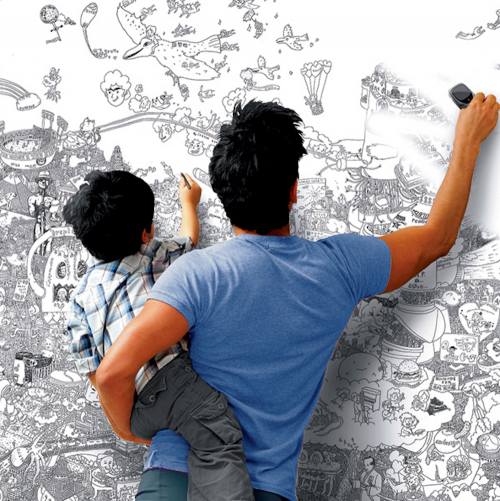 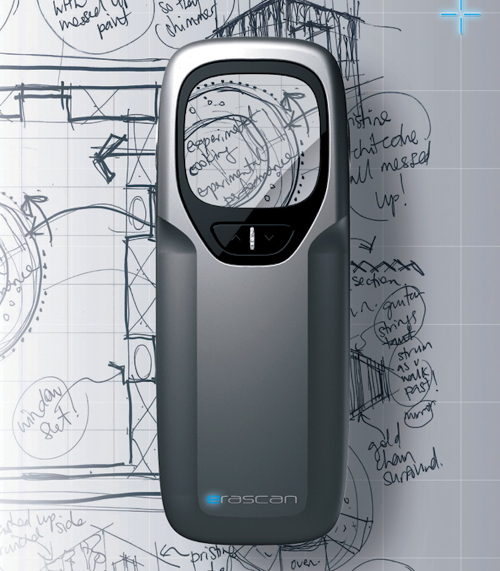