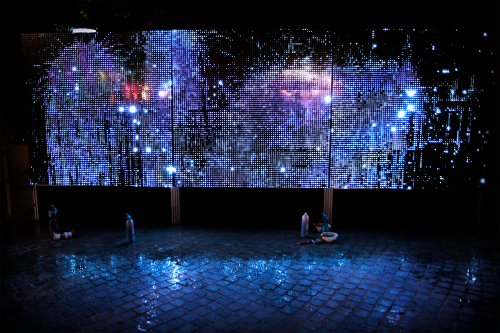 No, the LED did not die in 2012, it turned 50* years old. It doesn’t seem that old, but neither does the LED wristwatch which became popular in the mid-70s. We can say the LED came of age at 45, a result of better, more consistent and reliable chips that power the lamp. We predict that by age 60 the LED will be identified with those things gone viral. 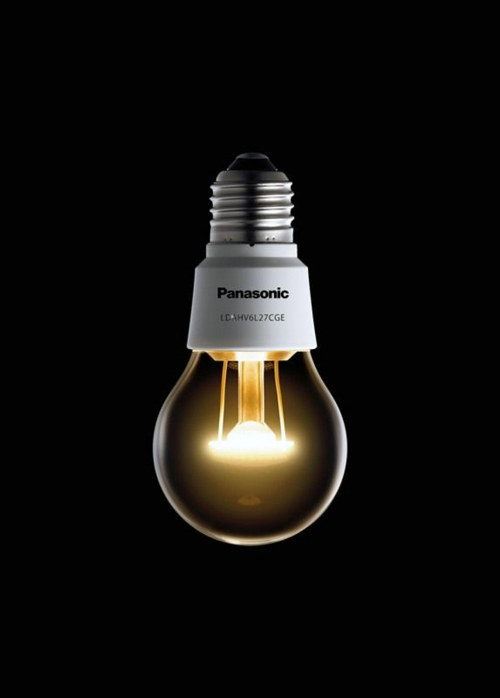 Panasonic’s latest LED light bulb (LDAHV4L27CG) won the 2011 Good Design Gold Award (Minister of Economy, Trade and Industry (METI) Prize) at this year’s Good Design Award show hosted by the Japan Institute of Design Promotion. This LED light bulb is notable for its use of clear glass, while its LED light source resembles a filament that can effectively disperse light in all directions. It offers both a rated lifespan of 40,000 hours and excellent energy-saving performance. The combination of such characteristics led to such recognition at the Good Design Awards. The photo > LDAHV6L27CGE 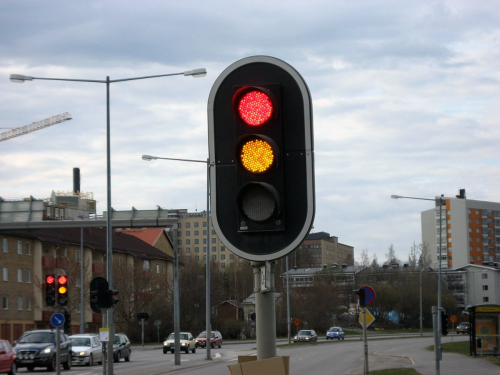 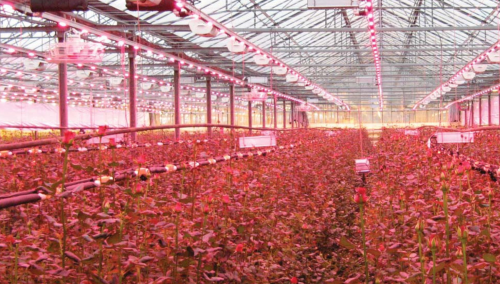 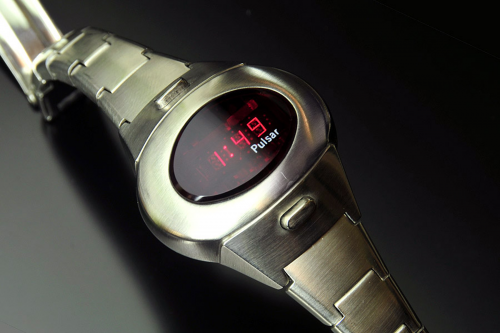 Pulsar P4 Ladies’ (Oval, Stainless) is Pulsar’s first model for women. It was the first LED wristwatch with a movement miniaturized enough for a ladies model. 1975. 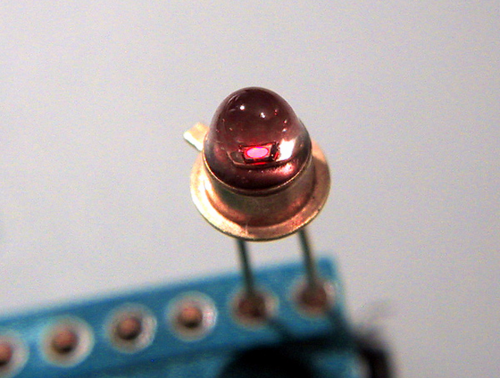 *Nick Holonyak invented the first ‘visible’ i.e., visibly practical LED, while working as a consulting scientist at General Electric and has been called ‘the father of the light-emitting-diode’. The first LED was invented in 1961, at Texas Instruments, by Bob Biard and Gary Pittman. Their device was infrared, not visible red. The first commercial LED was the TI SNX-100 infrared LED, introduced in 1962. We are not sure what color the first visible LED was. And we can’t seem to find the ‘visible’ LED’s birth certificate.