Where your water comes from. Infographic. 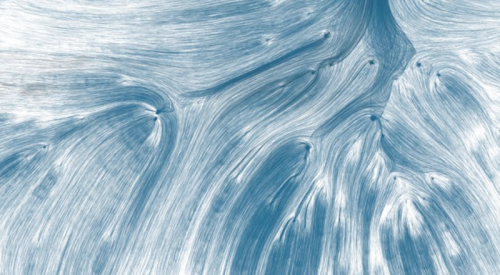 left: Drawing Water by David Wicks is a constructed landscape created by the relationship between rainfall and water consumption in the United States.

The infographic uses water consumption data and builds images to expose the reality that water is channeled, pumped, and siphoned to locations far from where it falls. Although the paths are imagined, the project is based on real data and it attempts to reveal truth about water resources and use.

Drawing Water plays a bit upon the 19th-century theory that “rain follows the plow.” At the time of its inception, that theory promoted Westward expansion, under the belief that plowing fields encouraged cloud formation and rainfall. As long as people plowed fields, they believed, water would come to them. Although we recognize climatological reality isn’t influenced by our farming (in the manner hoped), Americans still live with an illusion of resource availability following need.

David will be showing the prints and interactive at UCLA as part of the D|MA thesis show May 12. [ creative applications ]

Dial down water with rotary faucet. 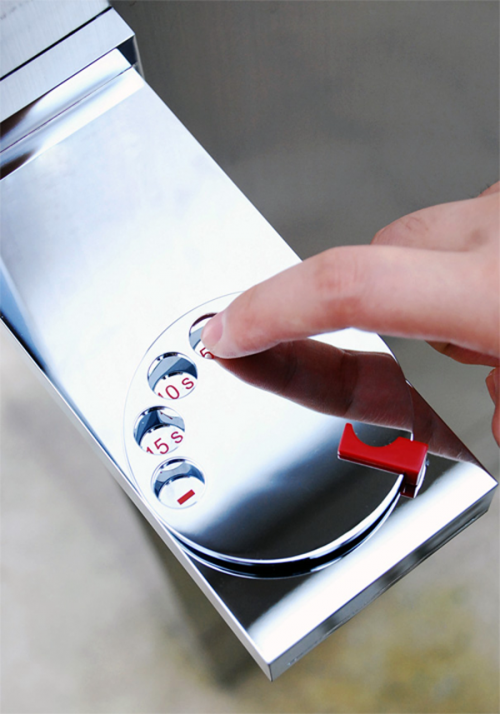 a nod to april 22, earth day 2010, a rotary faucet that dials 5, 10, 15 seconds or more to manage water flow.
the design concept takes us all the way back to the rotary telephone and away from the touch pad mania ( IPad ) of the moment. a pleasing visual-cue-device to conserve.