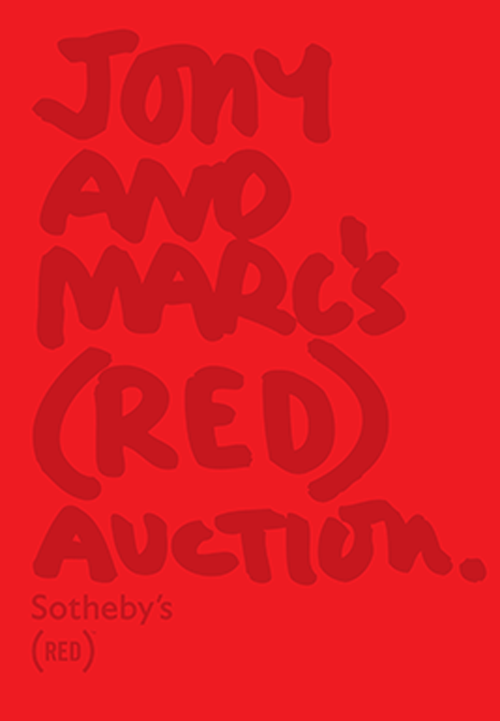 jony ive and marc newson collaborating on the (red) charity for aids founded by bono. the preview catalog went up 7 november 2013. made up of mostly editions 01/01 and or tweaked by ive and newson. startling selection to look at and if able, add to your collectables. i kind of like the jimmy page lambretta. 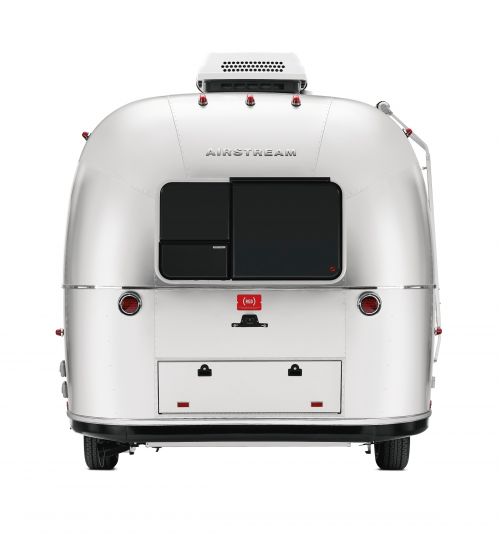 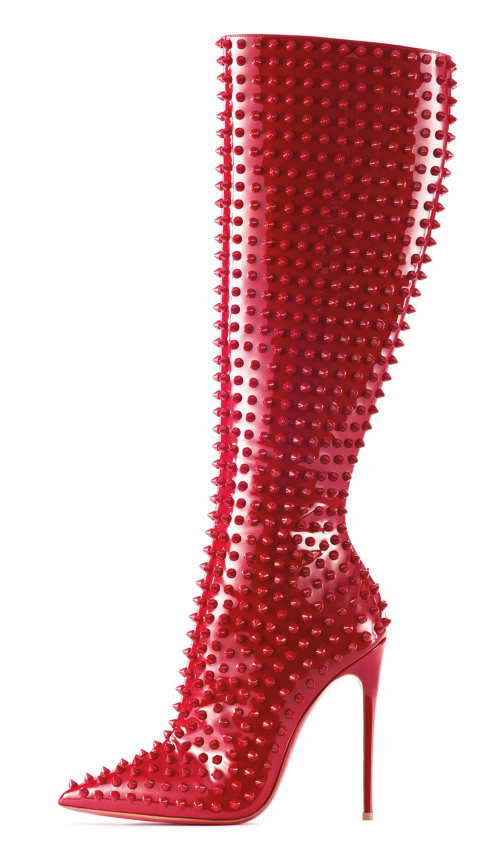 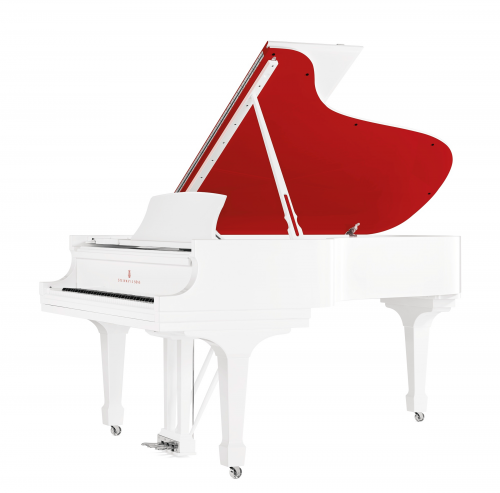 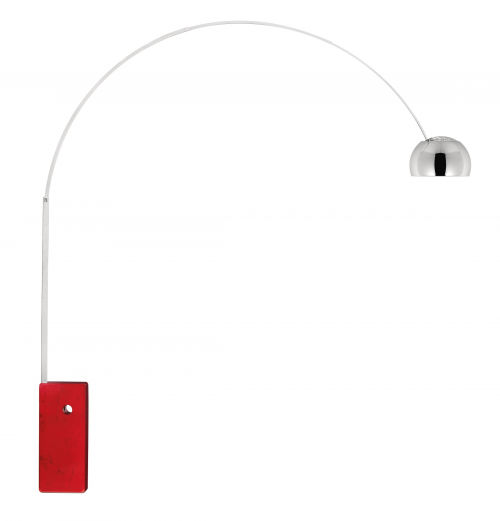 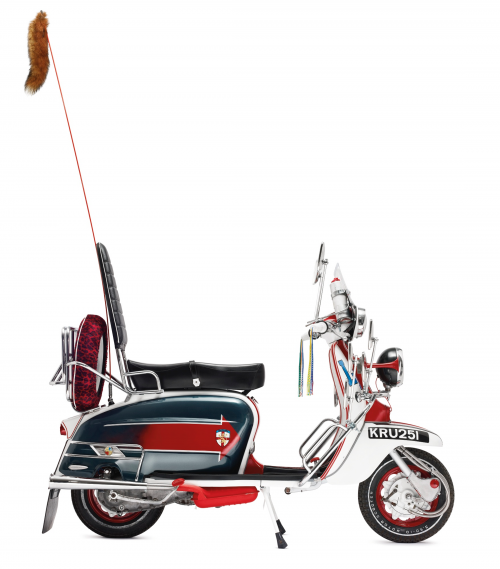 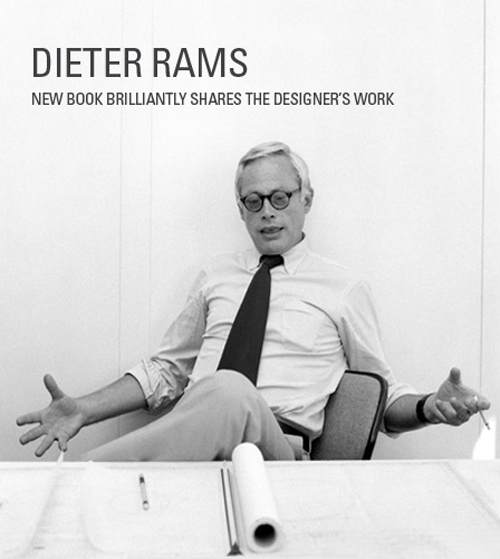 “My goal is to omit everything superfluous so that the essential is shown to best possible advantage.”
Dieter Rams, 1980

Dieter Rams, head of Braun and its prominent designer for forty years, believed that exceptional design is simple design, both visually appealing and functionally sound, relieved of any non-essentials. “As Little Design As Possible” by Sophie Lovell brilliantly shares the relevance of his work in today’s design climate in this beautifully illustrated, eight hundred-page paperback.

The book includes interviews with influential industrial designers, such as Naoto Fukasawa, Sam Hecht and Jasper Morrison, who speak to the cultural significance of his design and its timeless quality. Thorough and hypnotizing with well-written texts in both English and German, “As Little As Possible” also illustrates never-before-seen prototypes of unrealized products and engineering models that reveal his design process.

Few designers have been as prolific yet as modest as Rams. Back to purity, back to simplicity: our lives improve when we embrace as little design as possible.

Overview
>A comprehensive monograph on highly influential product designer Dieter Rams (b.1932). As head of design at Braun from 1961 to 1995, Rams created some of the most iconic objects of the twentieth century

>A detailed text covering Rams’ life, the intellectual context in which he worked, his designs for Braun and Vitsoe, and the ideas and lectures he developed as an advocate for good design

>Includes a foreword by Jonathan Ive, head of design at Apple Inc.

>Sketches and photographs of finished products and prototypes provide insight into Rams’ design process; diverse archival material and photographs give a complete picture of his life and work

>Includes newly-commissioned photographs of Dieter Rams’s house and the Braun archive: a never-before-seen glimpse of the world’s most complete collection of Rams’s designs