a problem with most new construction in the residential high-rise segment is everything sort of looks the same, nothing really distinctive and unique. another irrational feature of new is the bedrooms are so small, quite out of scale with the rest of the unit and if you have a king-size bed your only hope is a big walk-in closet. chicago now offers an exception within the newly converted chicago tribune tower, a gothic masterpiece of a building. the tower was originally designed for commercial office space but has been repurposed into unrivaled residences and public spaces. below are a few examples.

architecture by scb / interior design by the gettys group. [ tribune tower competition of 1922 ] 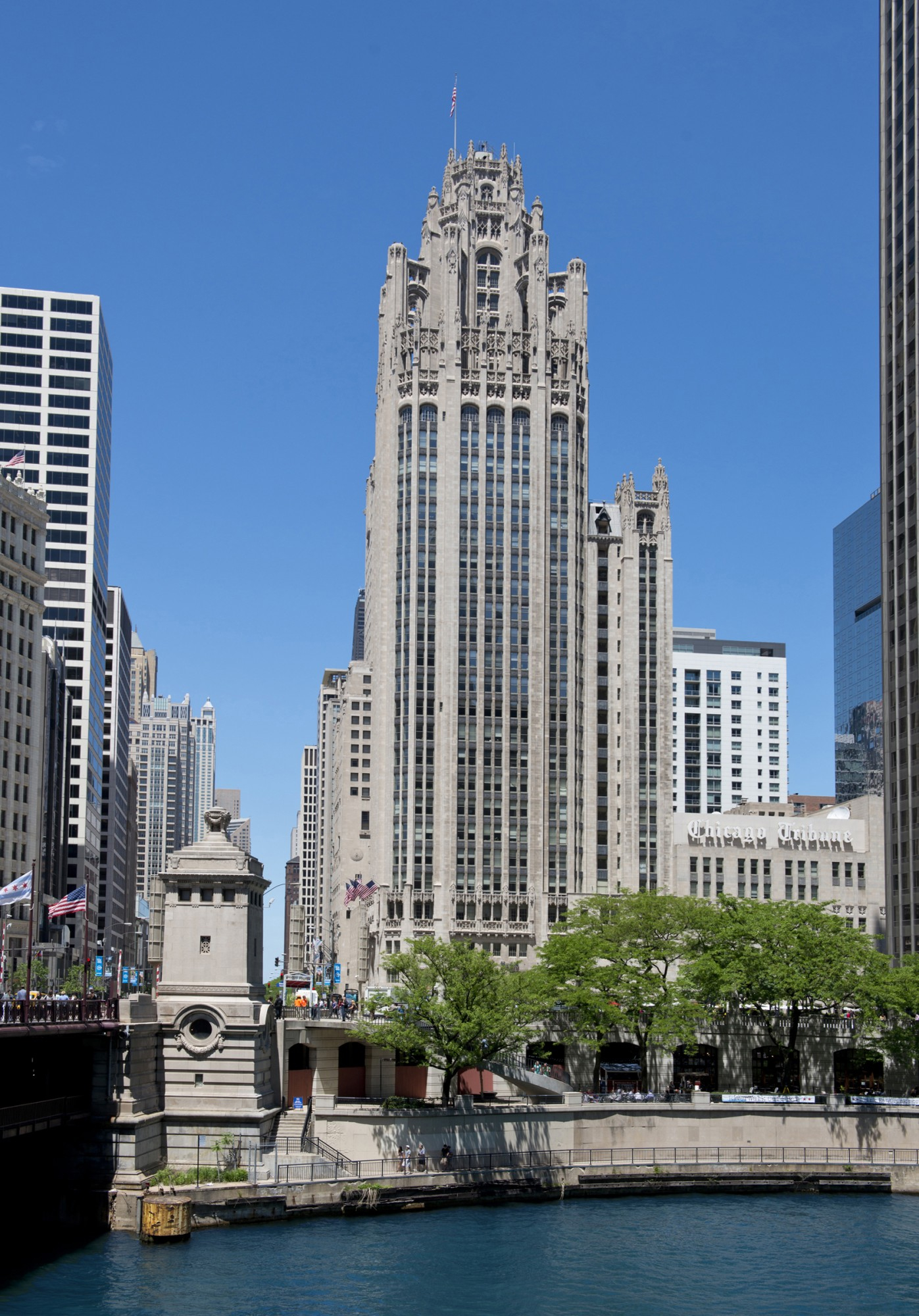 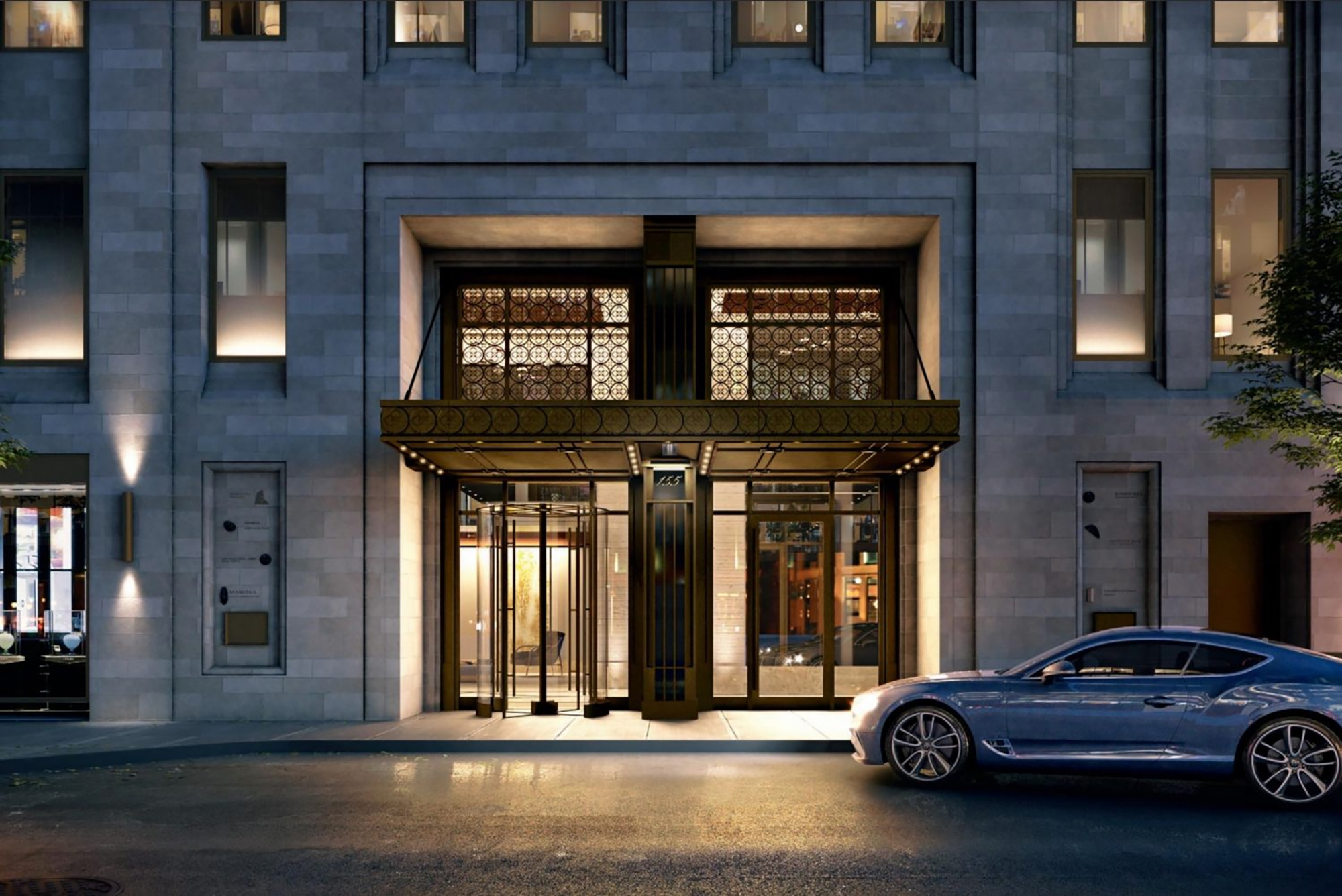 above> tribune tower | a lobby off the main reception area 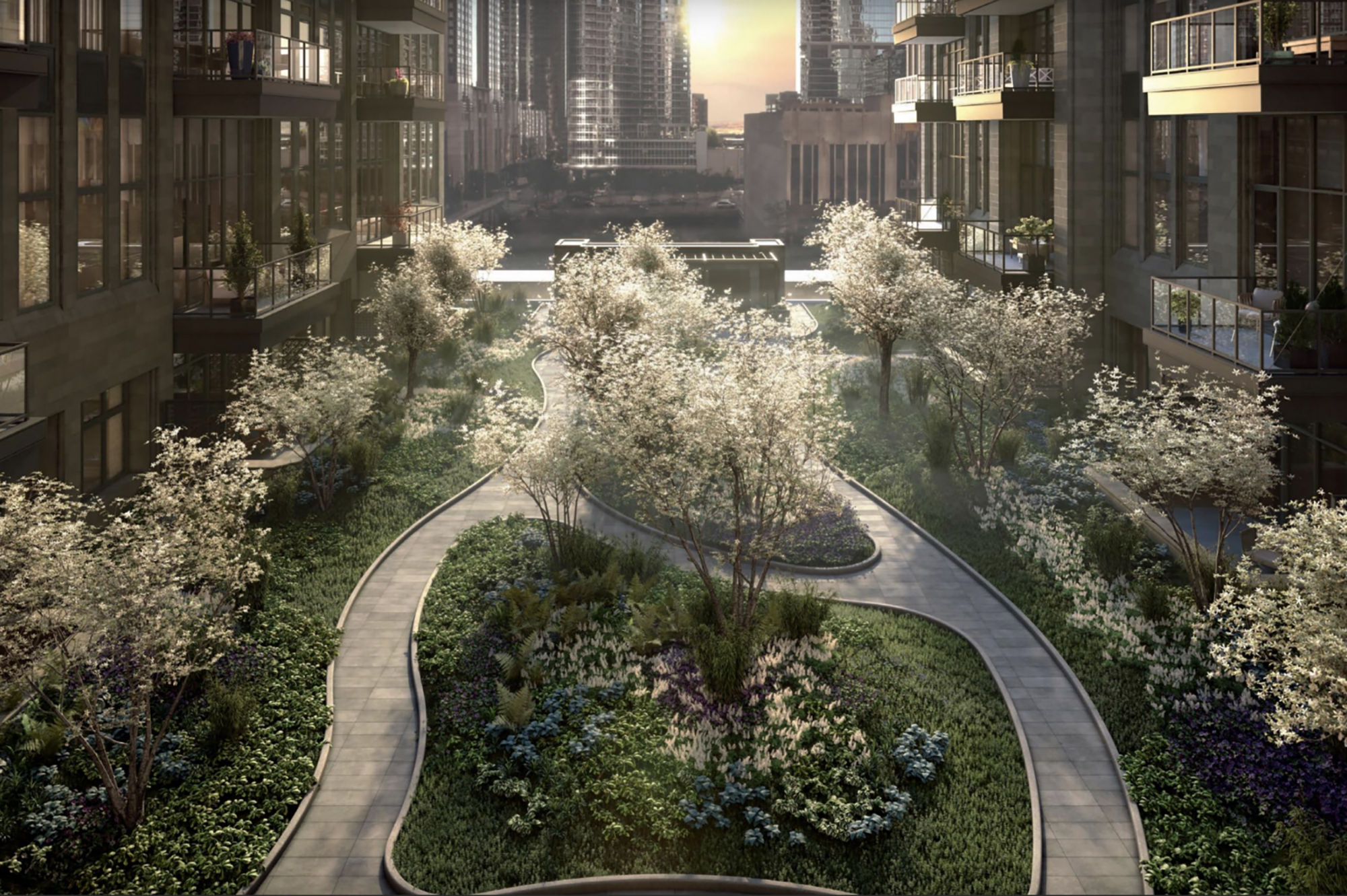 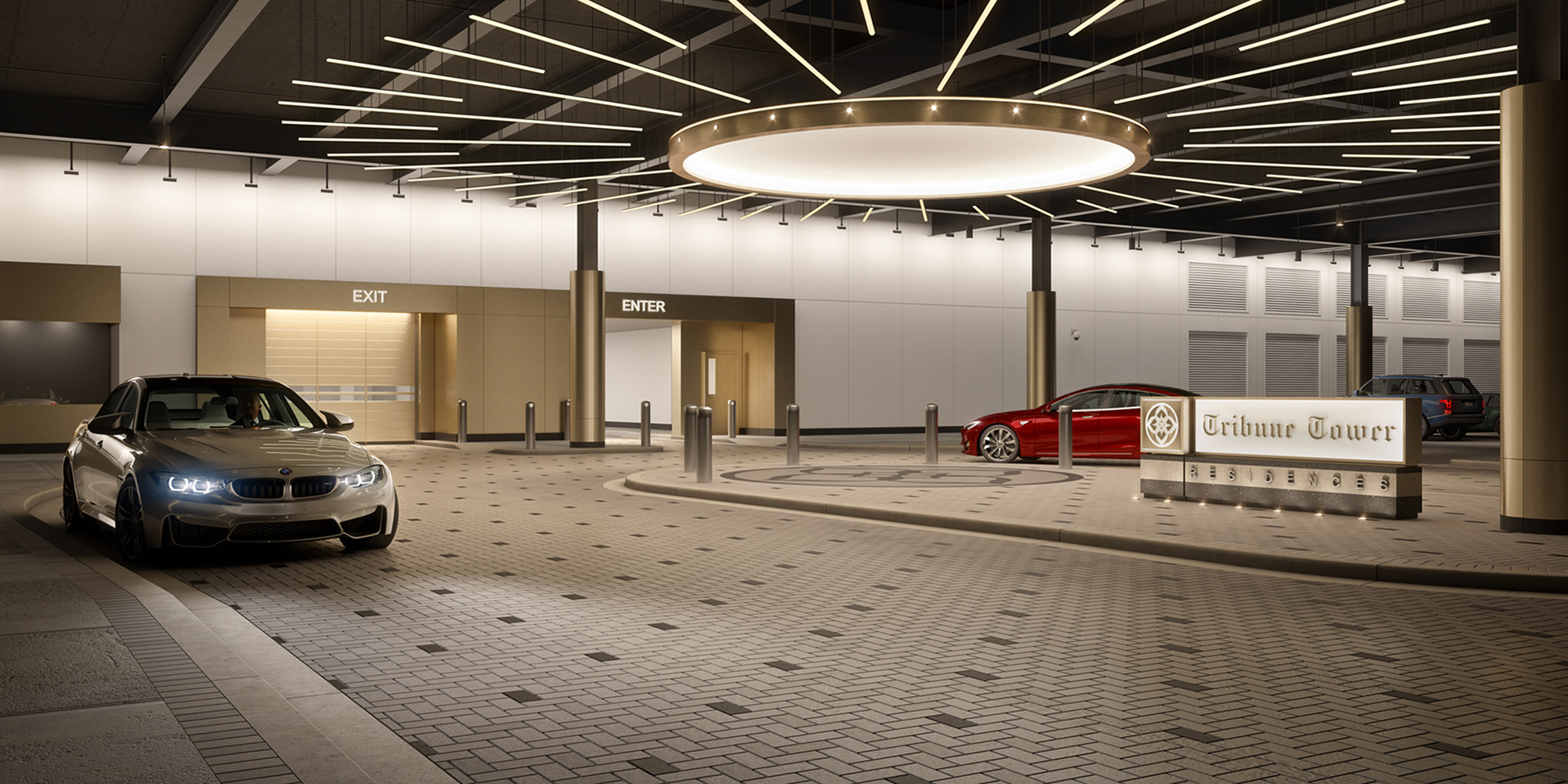 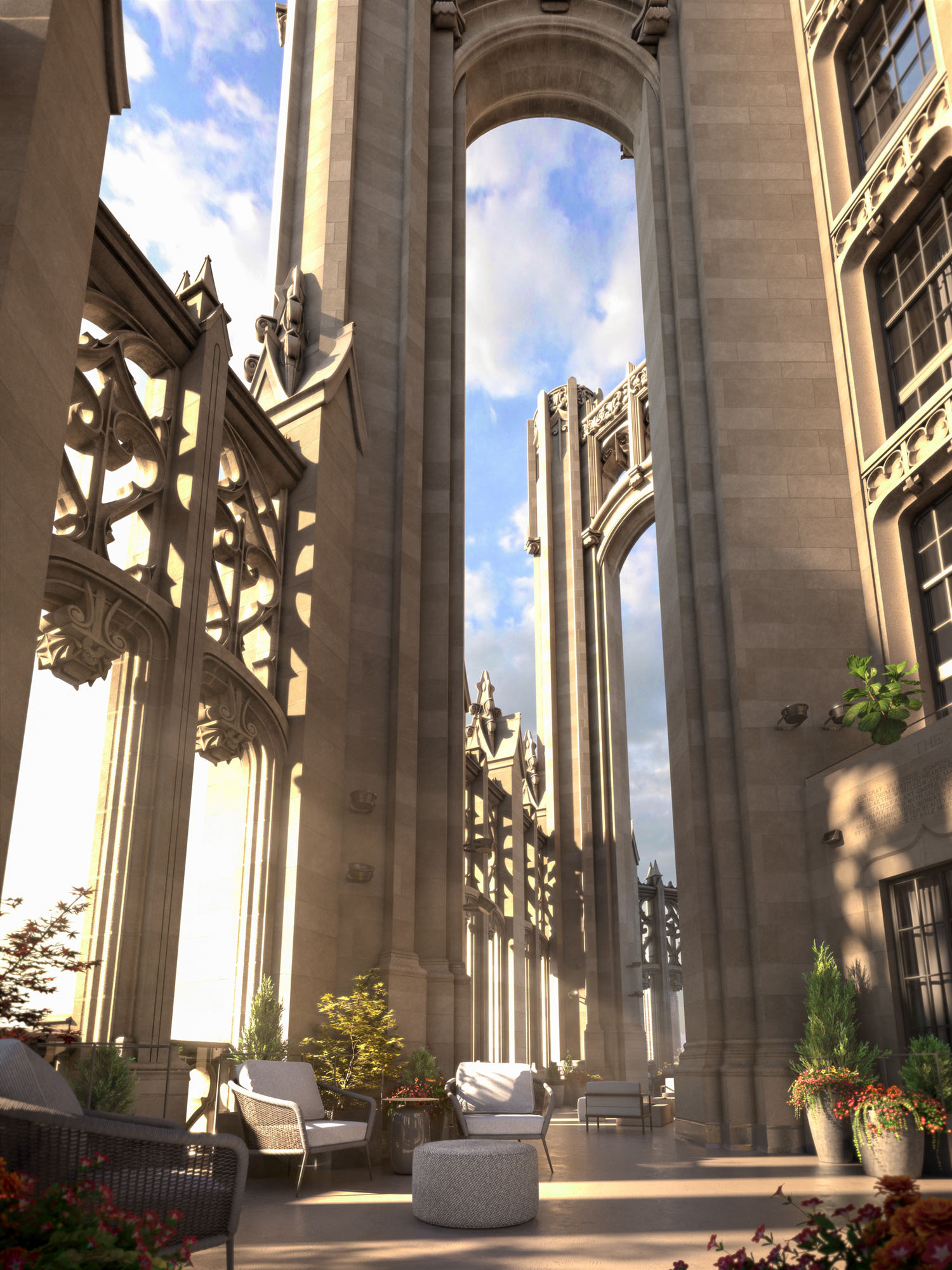 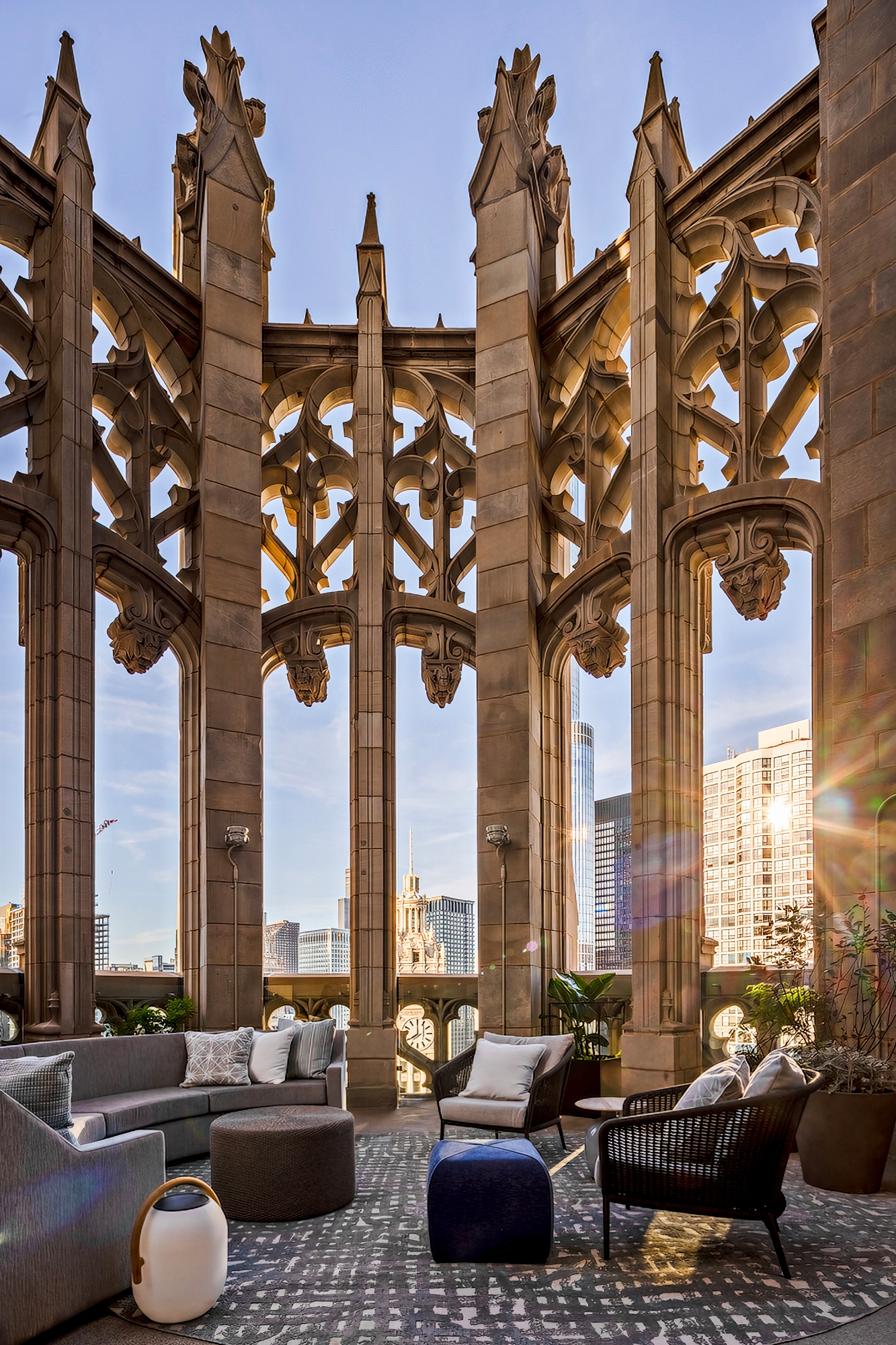 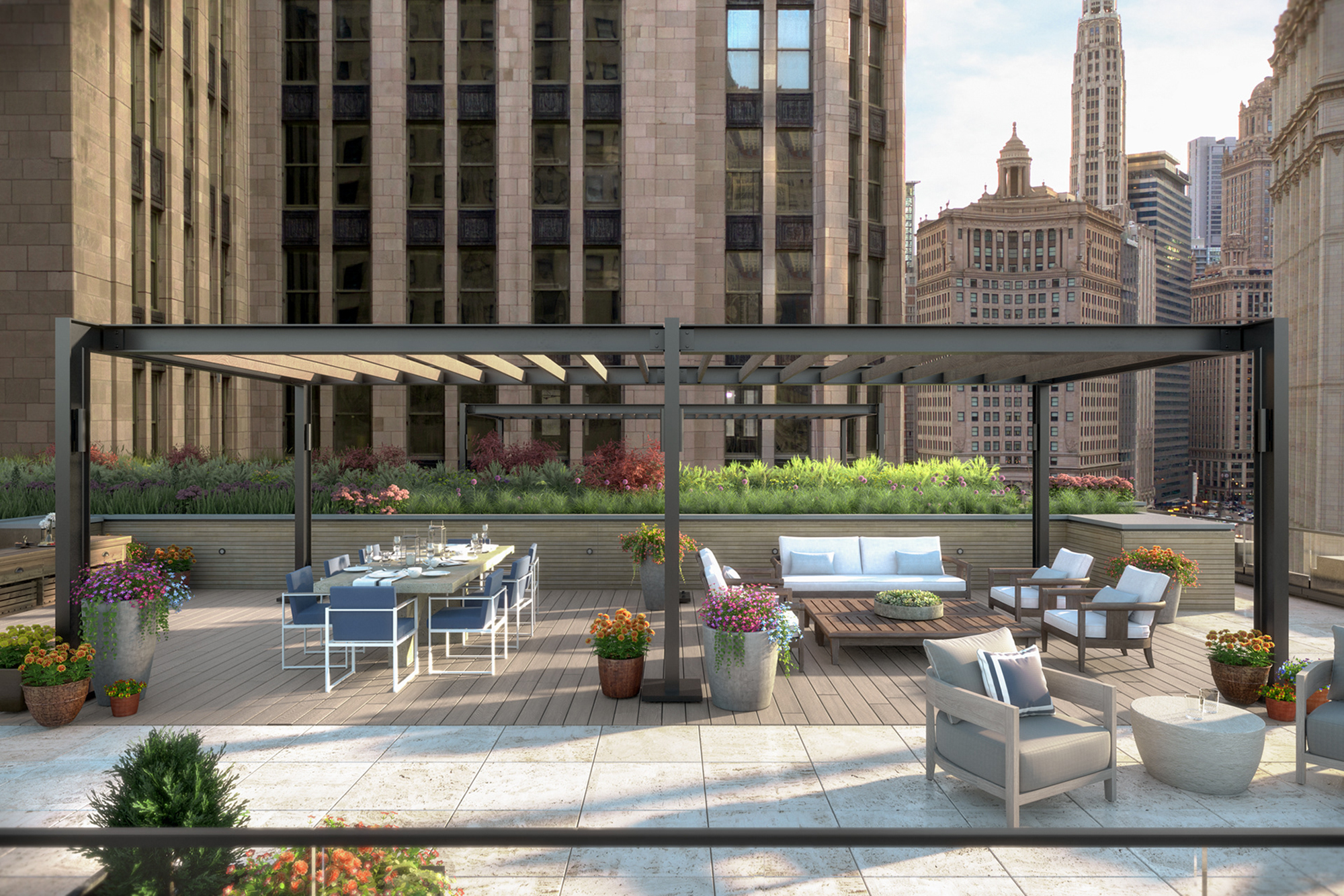 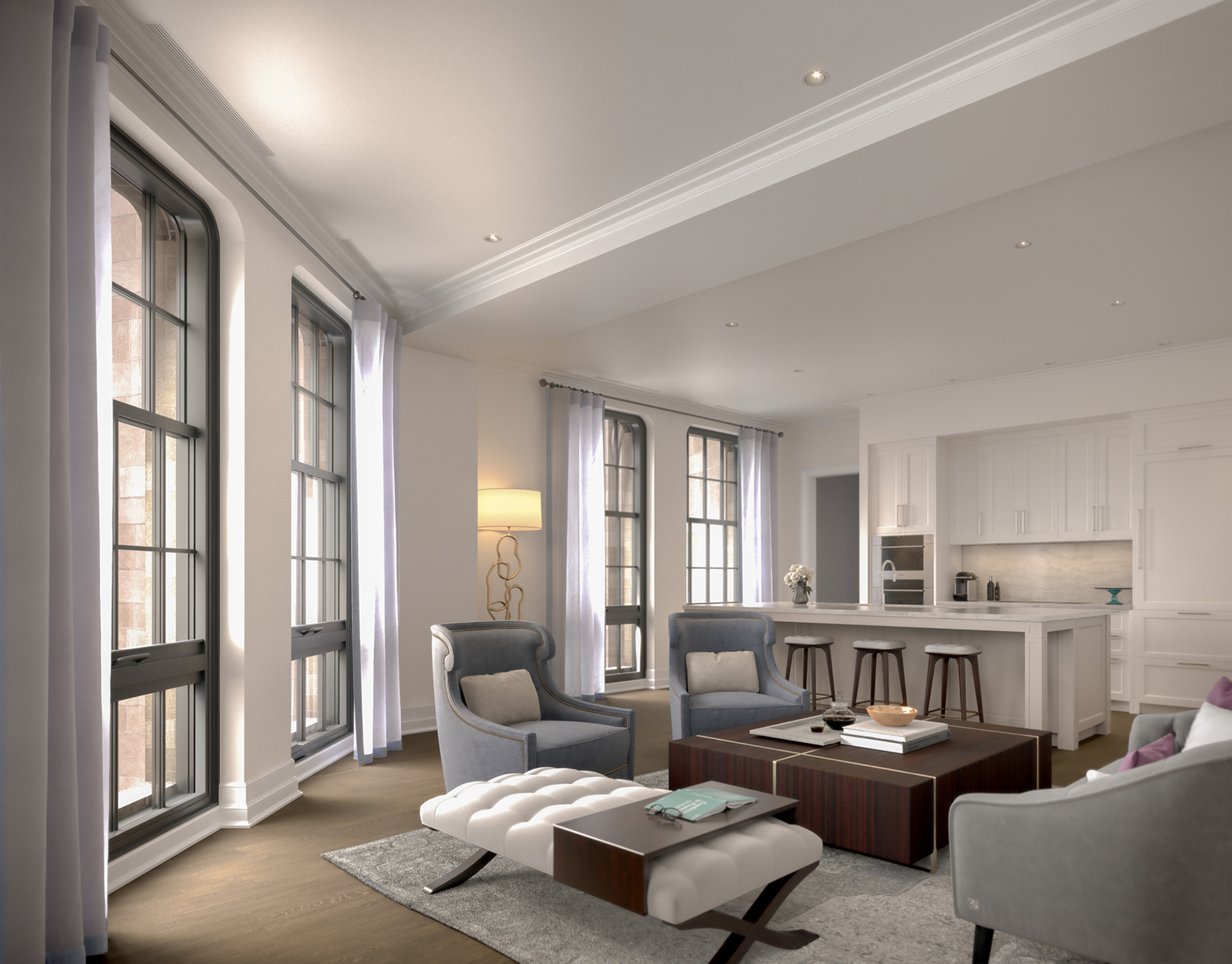 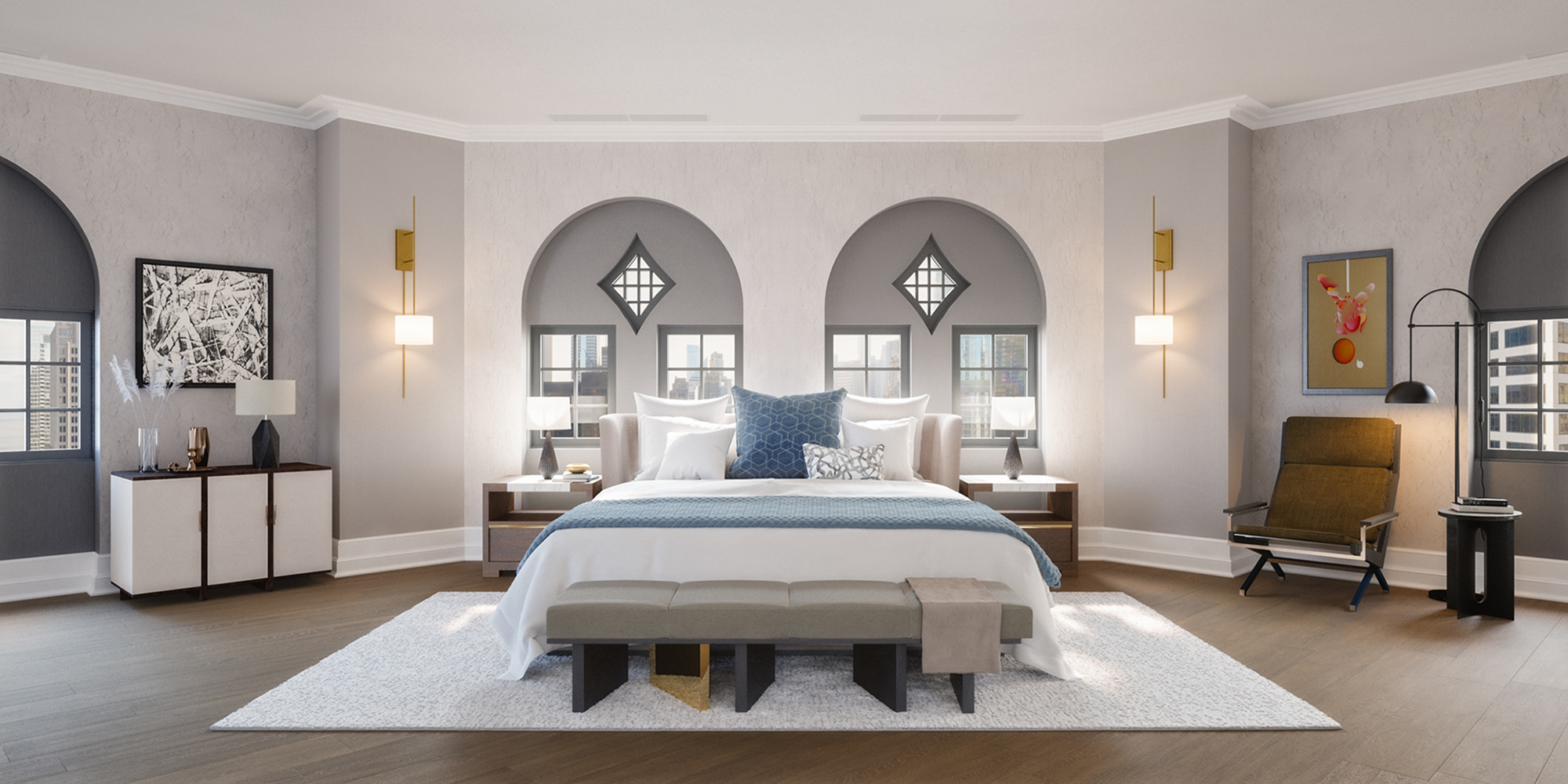 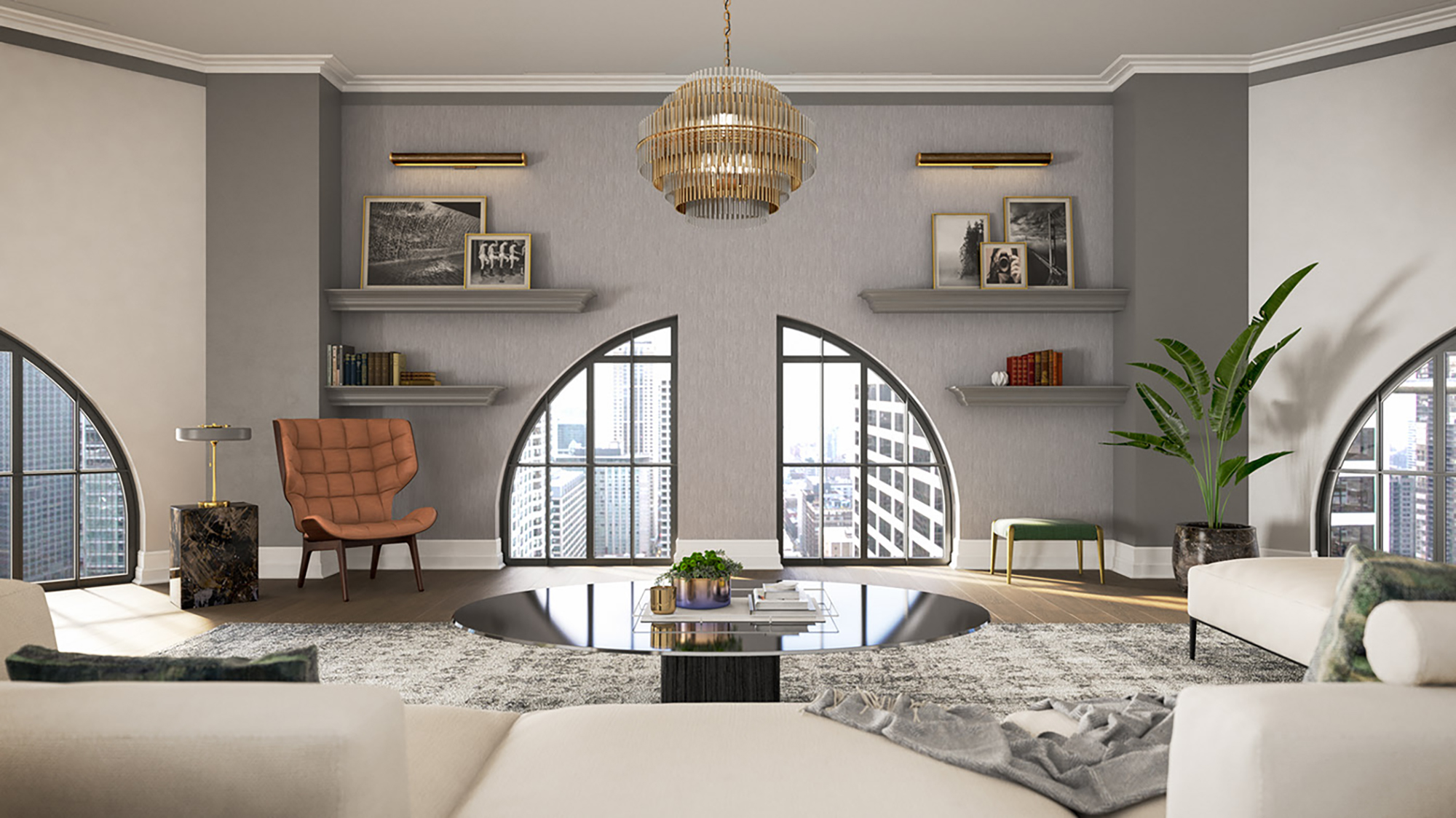 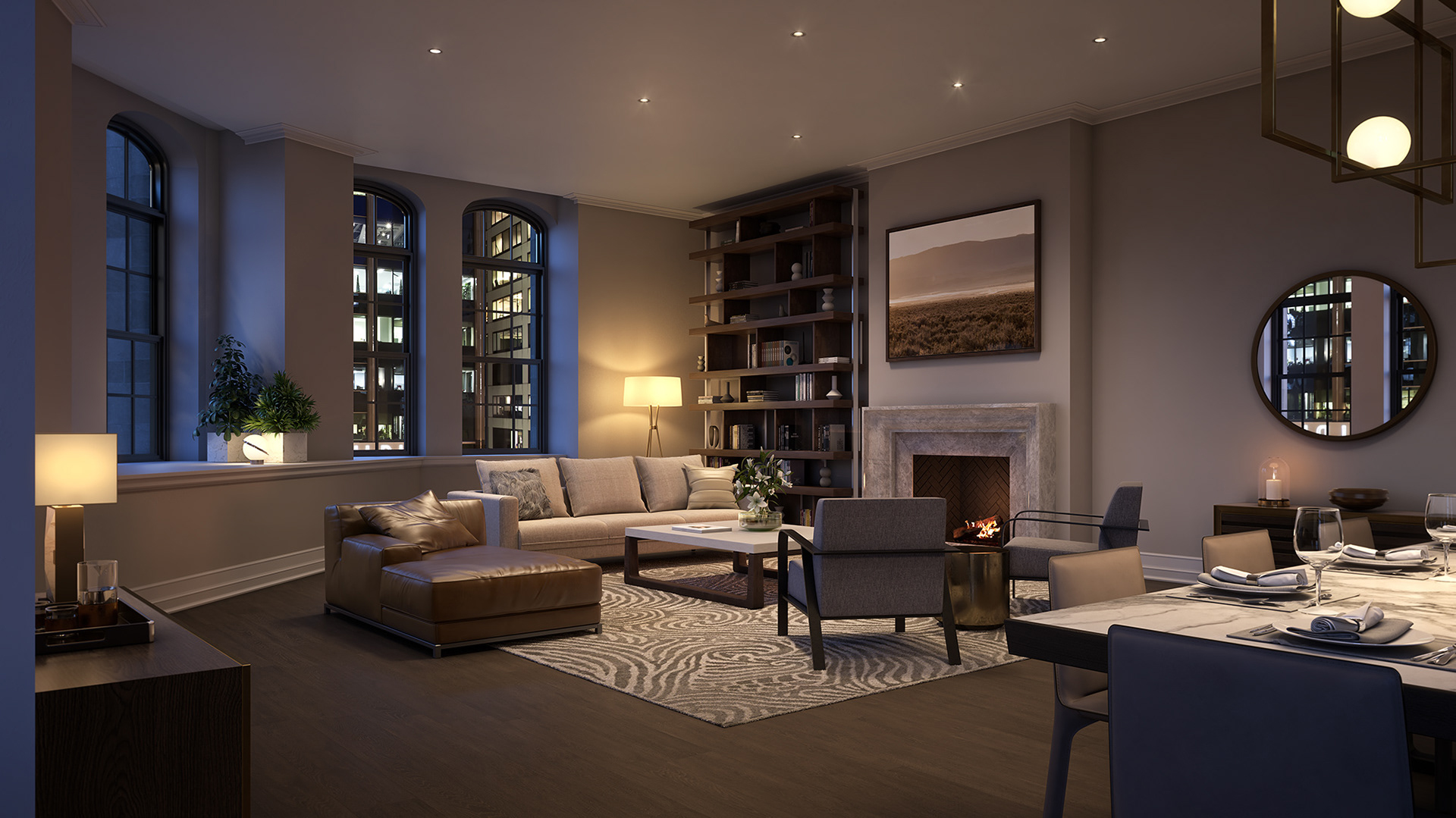 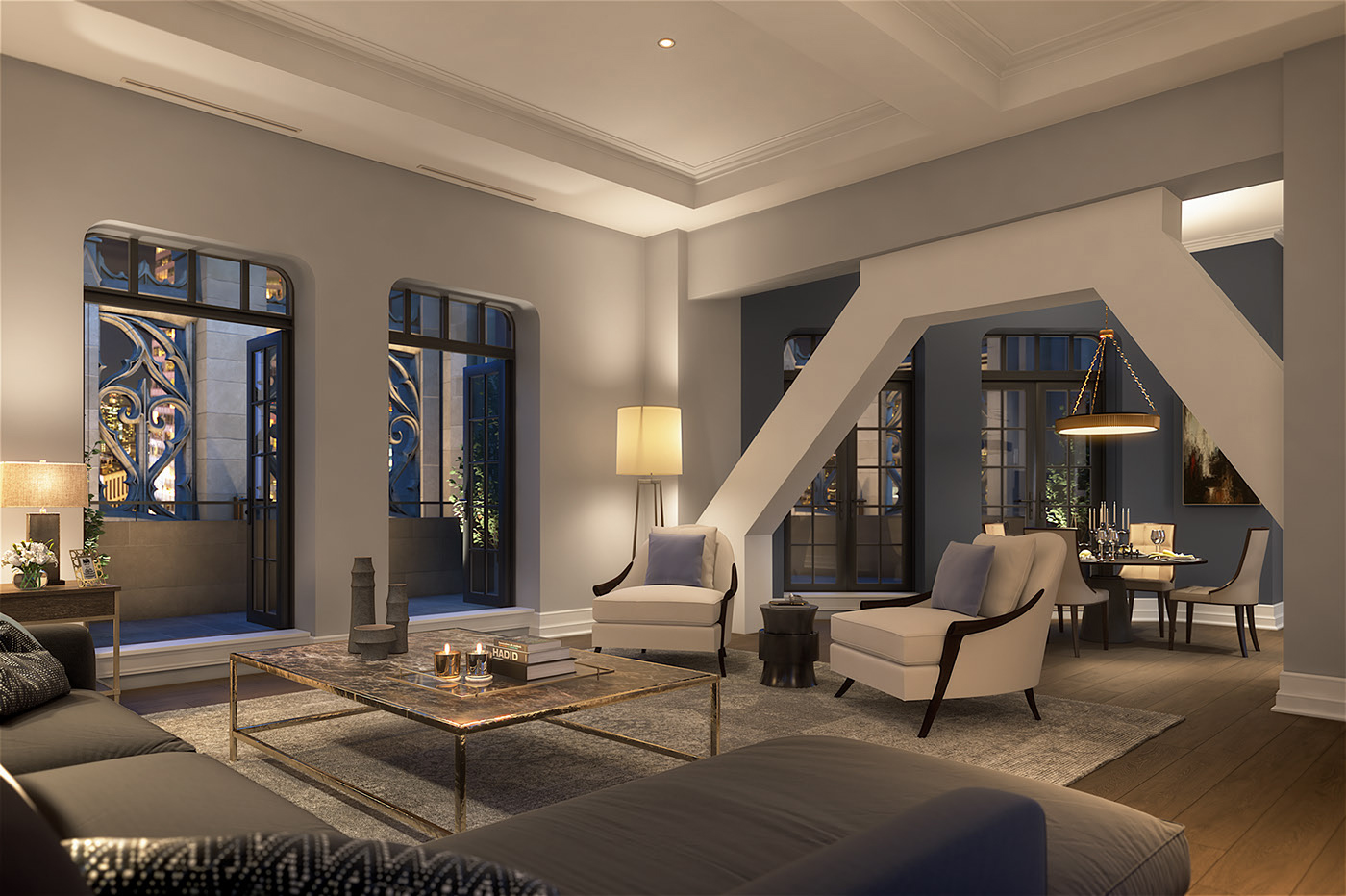 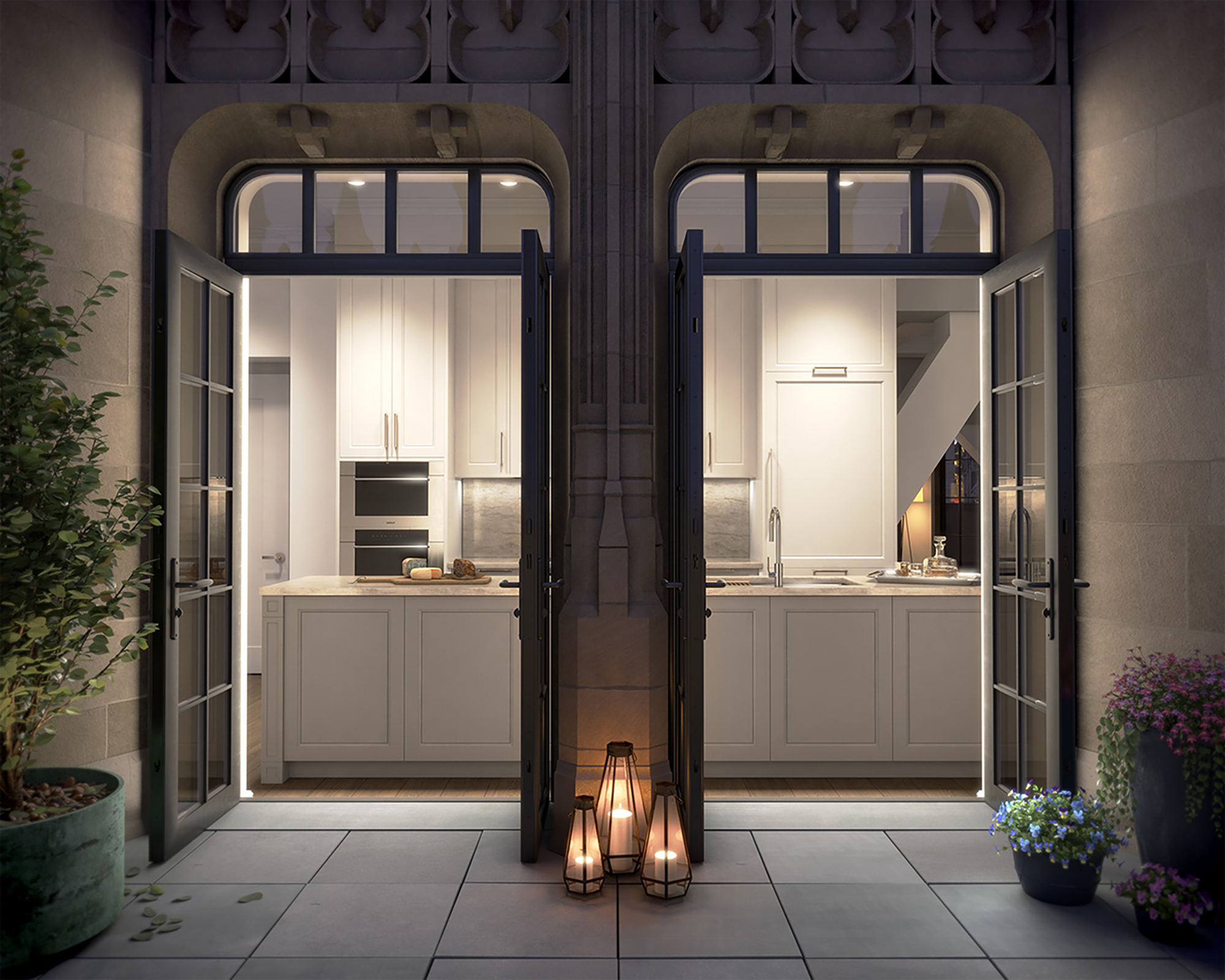 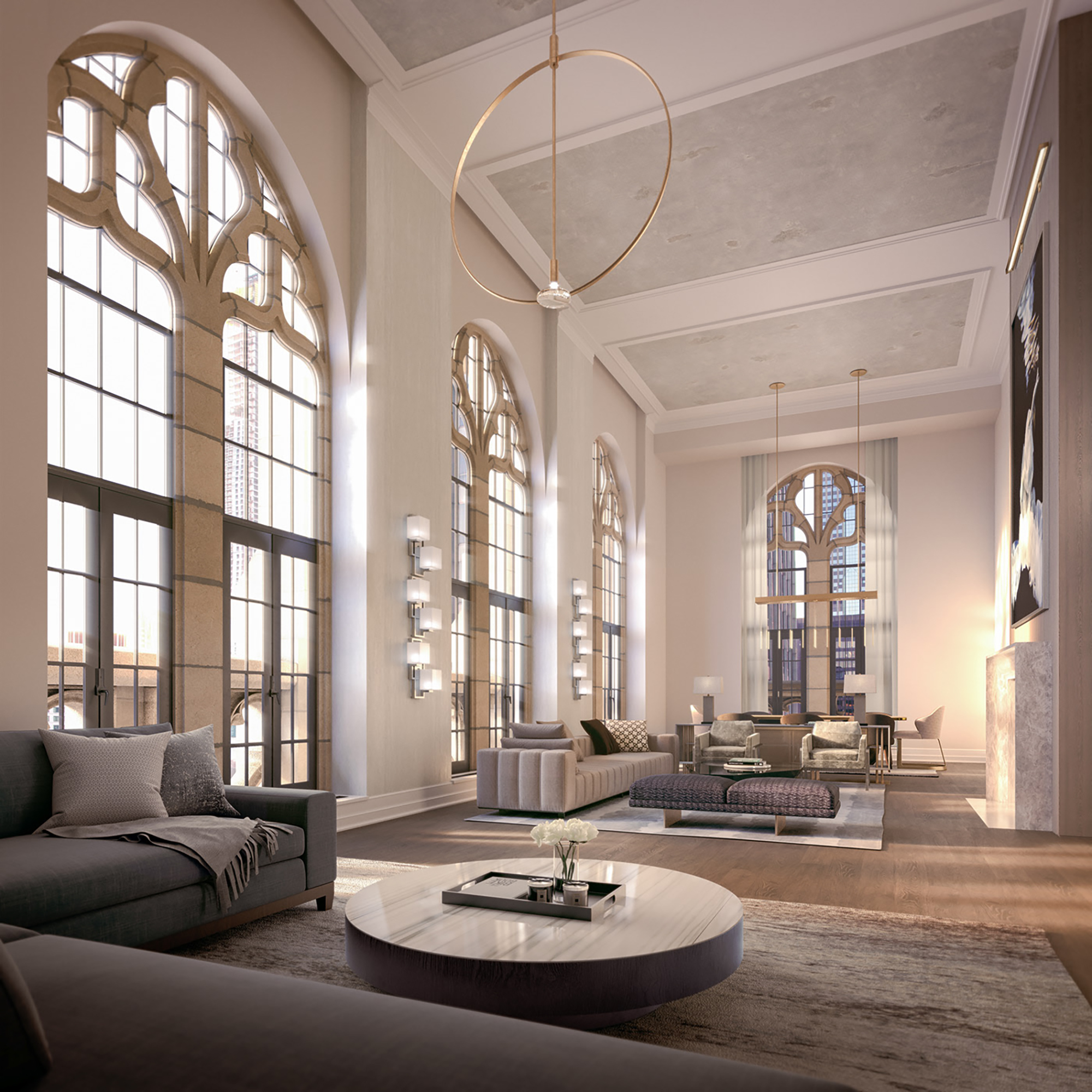 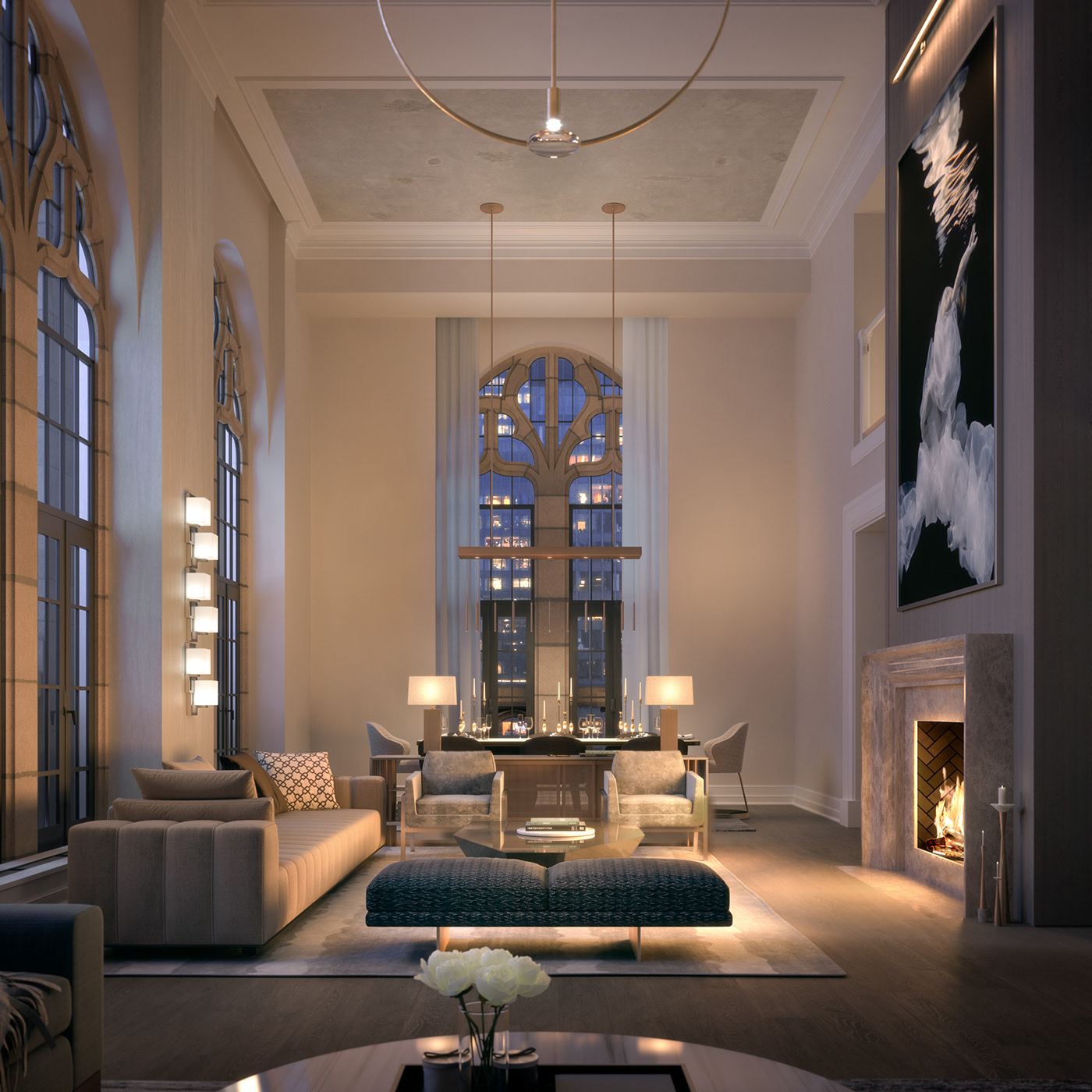 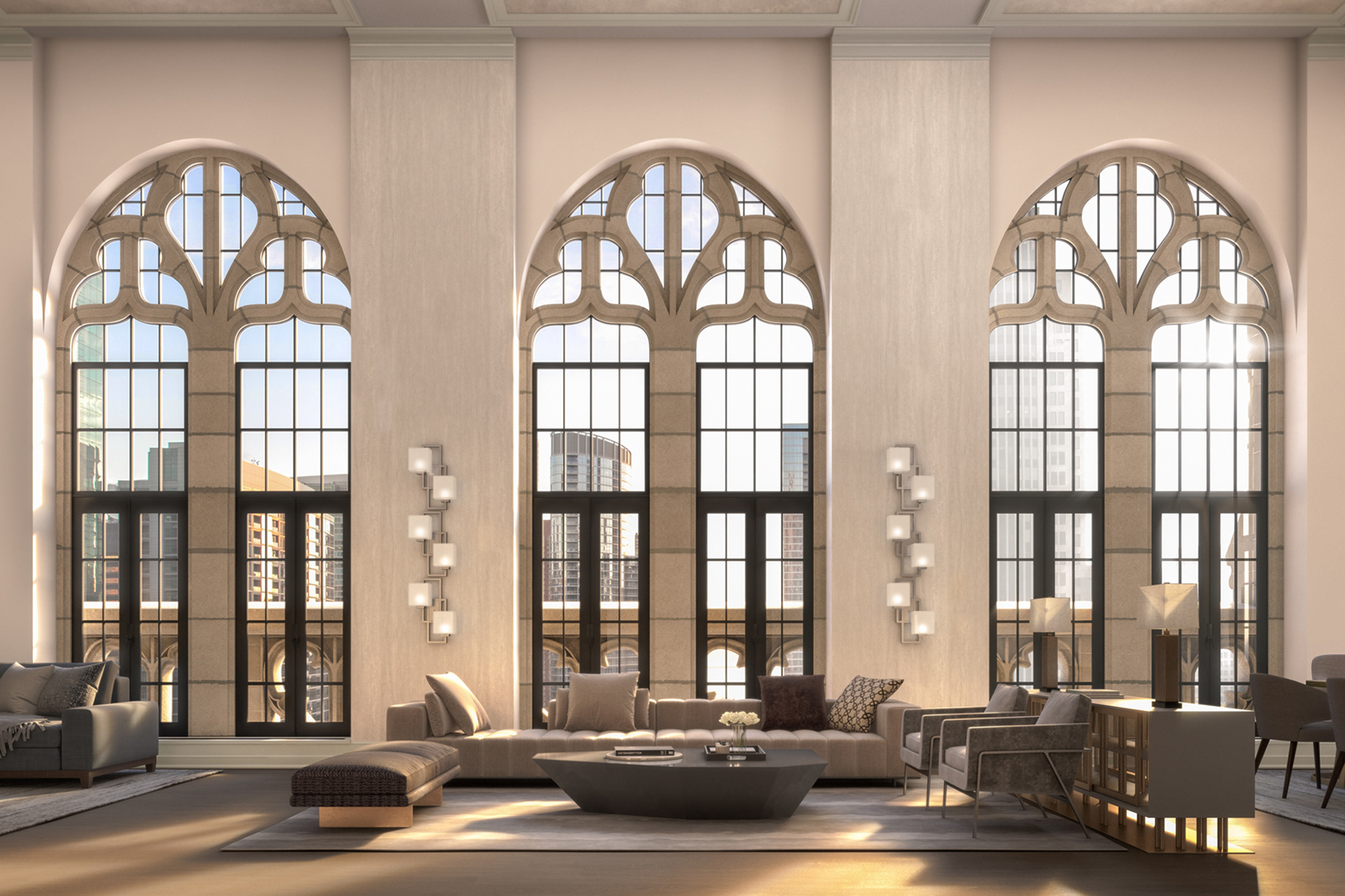