The vintage ad browser: a searchable history of advertising. 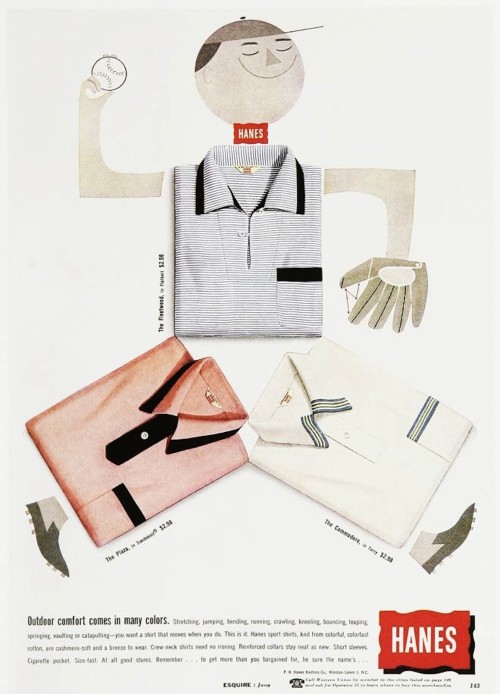 The plain (and frankly, badly designed) main page for Vintage Ad Browser, Philipp Lenssen’s database of over 100,000 advertisements belies a wealth of images that span from the late 1700s to now, covering everything from beauty, home gadgets and clothing to propaganda. There’s even a beguiling ‘future’ category, full of ads that predict what the radios, TVs and transportation will look like in fifty or a hundred years. One ad presents a highly stylized image of a flying bus; Another claims that by 2055 we’ll be farming underwater “to feed a hungry world!” A 1953 Bell Phone System’s ad features a black and white photograph of a young boy asking, “What will the telephone be like when I grow up?”

There are thousands of celebrity endorsements, too. Mark Twain apparently hawked Campbell’s Tomato Soup, Joan Fonatine was the face of PBR and Lucille Ball put her name on everything from sandals to cigarettes, soda, soap and beer. My favorite ads are from the ‘technology’ category, not only for their kitsch factor (can you imagine trying to sell a computer bigger than an antique armoire?), but because they also happen to be the most refined. They remind me of the streamlined infographics from the economics magazines of the 50s, a style that clearly pervaded other so-called ‘serious’ print content. You don’t, for example, see the same style applied to the beauty ads of the same era. As a historical resource it’s invaluable, and it’s also a great source of inspiration for designer’s block.

The database is not only incredibly thorough, it’s also searchable by type of ad and even by color. And if you see an ad you really love, there’s a link to buy it from Lenssen’ eBay store. 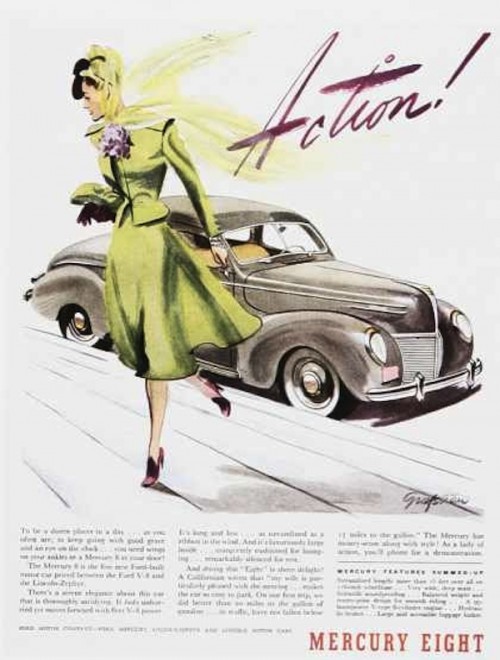 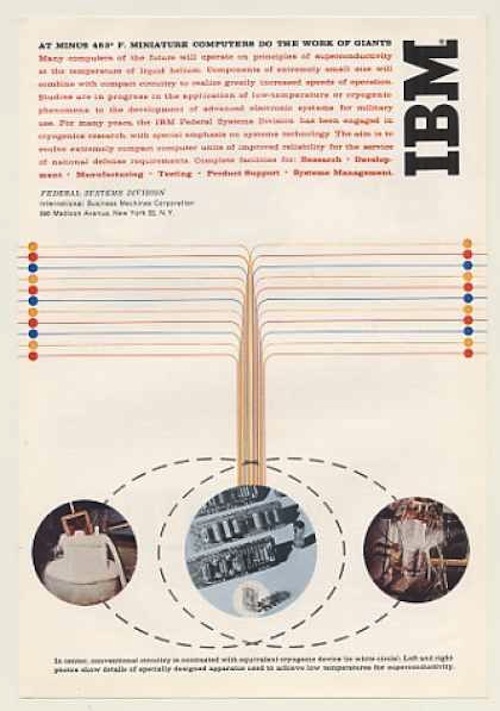