“Living Architectures” is a series of films that seeks to develop a way of looking at architecture which turns away from the current trend of idealizing the representation of our architectural heritage.

Through these films, Ila Bêka and Louise Lemoine put into question the fascination with the picture, which covers up the buildings with preconceived ideas of perfection, virtuosity and infallibility, in order to demonstrate the vitality, fragility and vulnerable beauty of architecture as recounted and witnessed by people who actually live in, use or maintain the spaces they have selected. Thus, their intention is to talk about architecture, or rather to let architecture talk to us, from an «inner» point of view, both personal and subjective. Unlike most movies about architecture, these films focus less on explaining the building, its structure and its technical details than on letting the viewer enter into the invisible bubble of the daily intimacy of some icons of contemporary architecture.

Through a series of moments and fragments of life, an unusually spontaneous portrait of the building would emerge. This experiment presents a new way of looking at architecture which broadens the field of its representation.

The volumes and the complete series of films will be first presented to the Italian public in a tour entitled Living Architectures Marathon which, between 27 June and 20 September 2013, will visit some of the main exhibition institutions in Italy: the MAXXI in Rome, the Triennale in Milan, the Pecci Centre in Prato, the Mart in Rovereto, and Casa Cavazzini in Udine. Each presentation will be based on a free screening of the series of films and will offer the public an opportunity to meet the filmmakers along with several other special guests. [ details ] 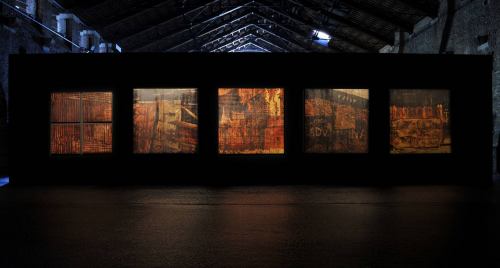 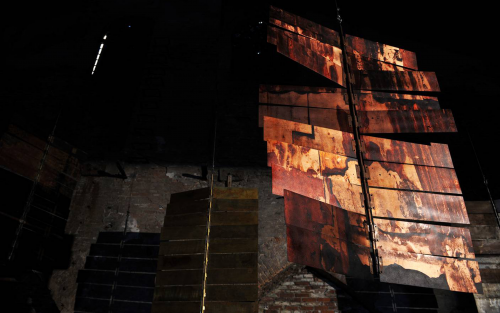 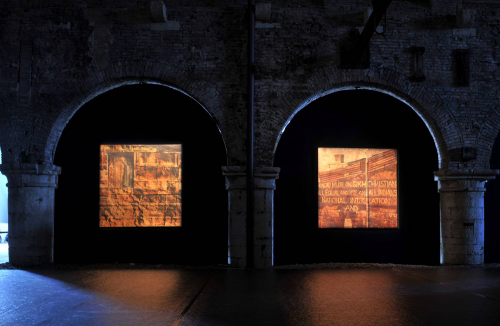 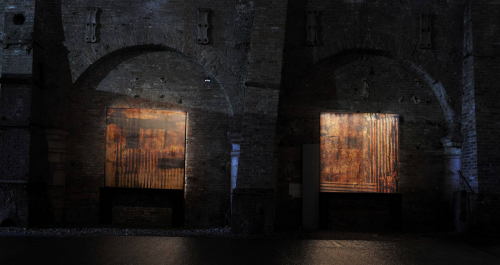 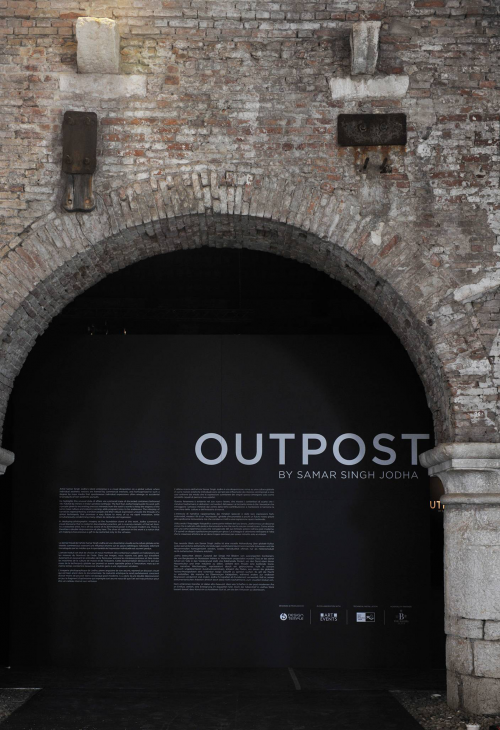