James dyson gets ripped off again 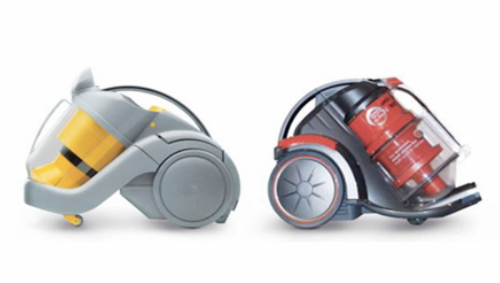 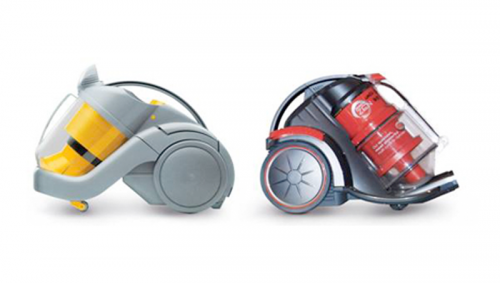 Vacuum cleaner mastermind James Dyson has been in the news quite a bit lately, first after he lost a case against a Chinese company that ripped off his eponymous product and again when the winner of the James Dyson Award was announced. Even though Dyson recently won a similar case in France against the same Chinese company, Vax, the British courts failed to find fault with the similarities between the Dyson DCO2 and the Vax Air, which, as you can see from image above, is pretty much a blatant knock-off.

Dyson himself was understandably upset, especially since they won the same case in France (seriously, wtf British court?). “We’ve invested decades, not to mention millions, in creating better technology. And sadly we waste millions more in cases like this. We need to better protect British design.”

On a more uplifting note, the annual James Dyson Award went to Edward Linacre from Swinburne University of Technology in Melbourne, who’s developing the Airdrop, a moisture extractor to help irrigate crops in dry regions. It’s a universal problem, but after the draughts that affected Australia earlier this year it’s especially topical for Linacre. At first glance it looks like a weird lamp stuck in the ground, but here’s what going on beyond its plastic exterior: underground pipes connected to the Airdrop pump air into the soil, lowering the temperature to the condensation point. This creates water that’s then cycled to roots of the surrounding plants. With the £10,000 in prize money, Linacre will develop his project and hopefully get this baby into production in time for the next draught. Check out the other great projects that were nominated this year. 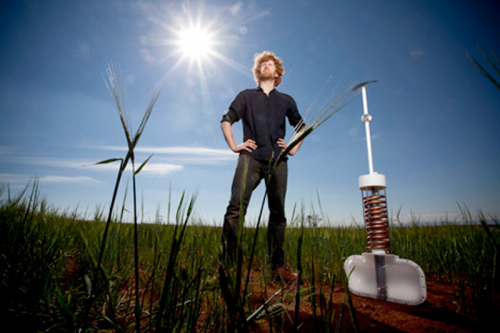 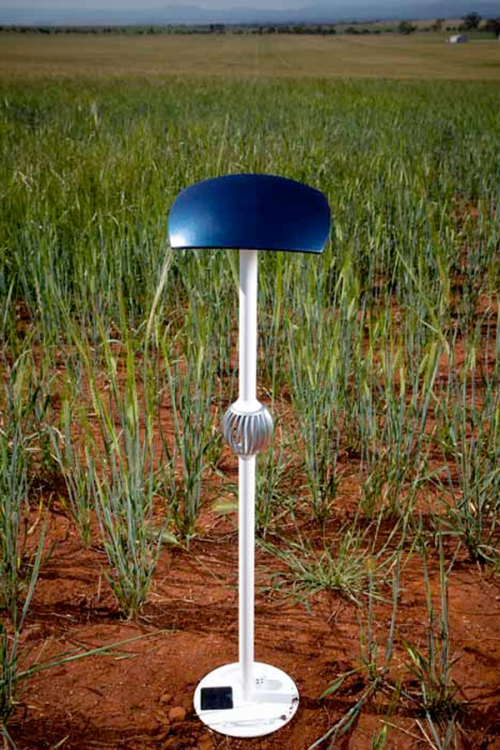