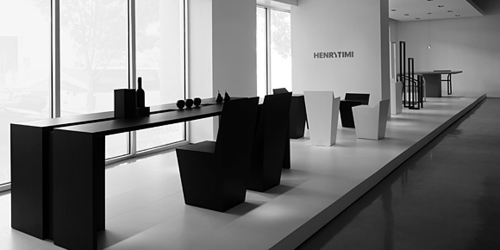 As part of an ongoing commitment to bringing the best in contemporary design to the public, Luminaire, a pioneering force in the design world, is presenting internationally-renowned designer Henry Timi. Milan-based Timi’s minimalist vision, let’s re-label ‘essentialist’ vision because each piece appears to have reached a reduction that can go no further without breaking. His vision is more than the design of the object, but a way of living, connecting emotionally with a pure, harmonious state of mind. 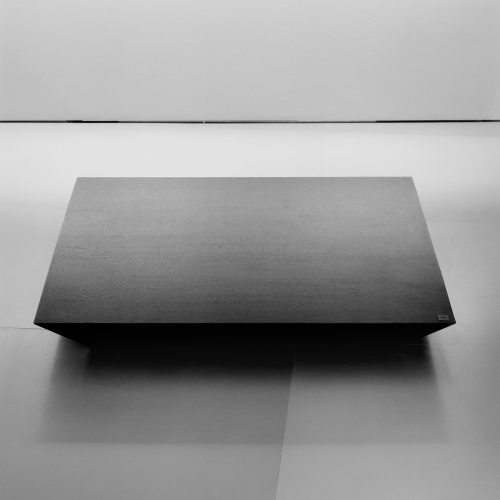 Having been exposed to experiments with wood dust while growing up, Timi is committed to the material and insists that all products are handmade in Italy, and built by tailor and craftsman manufacturing of the highest quality. 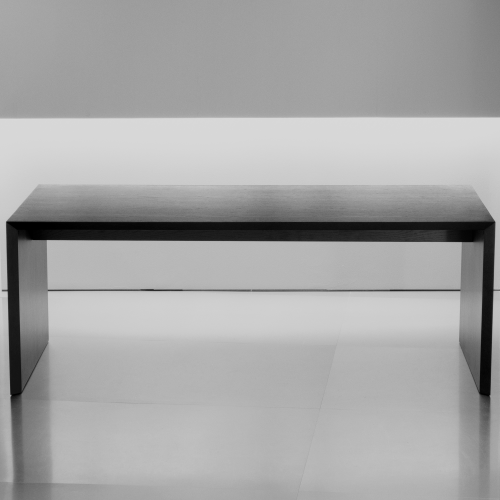 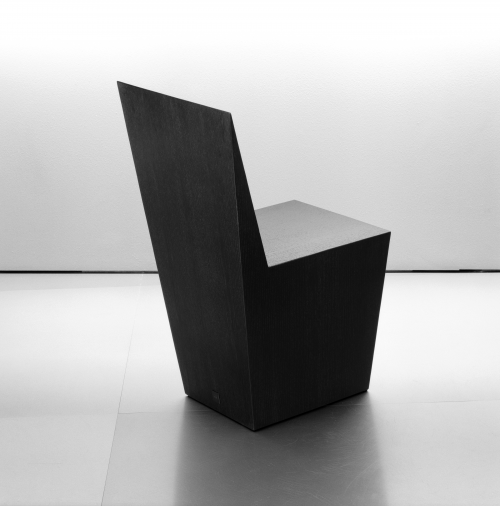 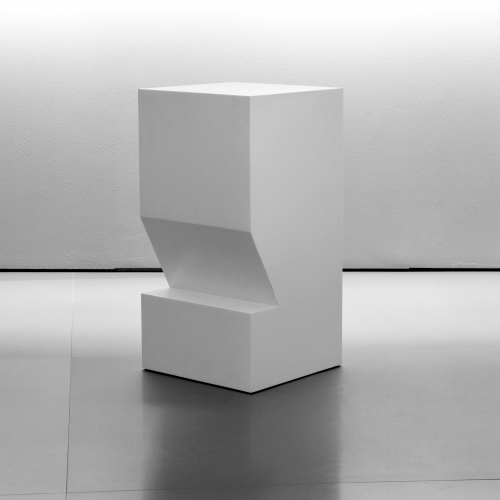 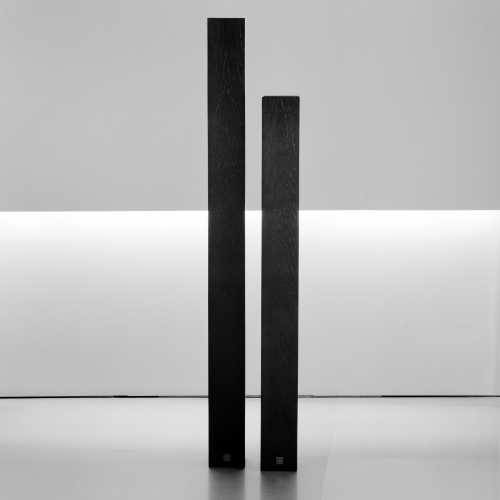 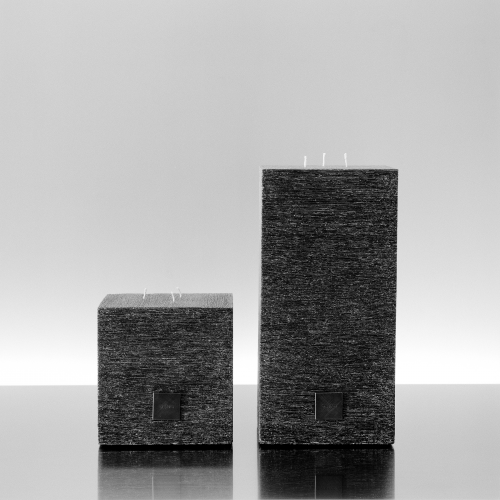 Timi’s work can be seen at the Luminaire Lab in Miami. A cocktail reception for the designer will be held at the Lab on 22 May 2013.