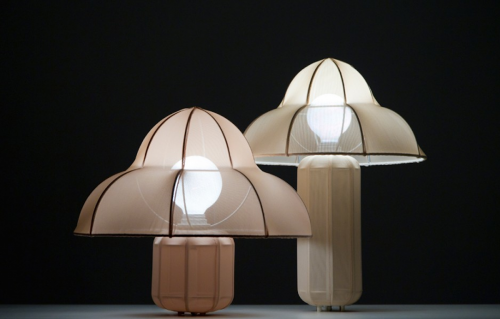 With Stockholm Design Week just behind us and ICFF up ahead, we’ve seen some exciting new ideas in lighting design. Here are some of the best (and worst).

Reminiscent of glowing candles, Melvaer’s Sunday lamps set the perfect mood for waking up, going to sleep or relaxing on, say, a Sunday afternoon. 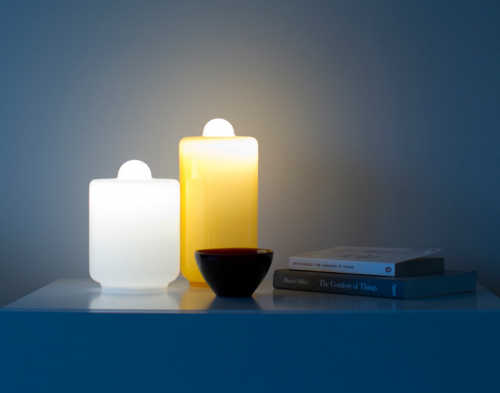 I also love Ray, which feels more like a sketch for a finished lamp. Due to its “unusual appearance and large size,” says Melvaer, Ray lamps are more like “functional sculptures.” 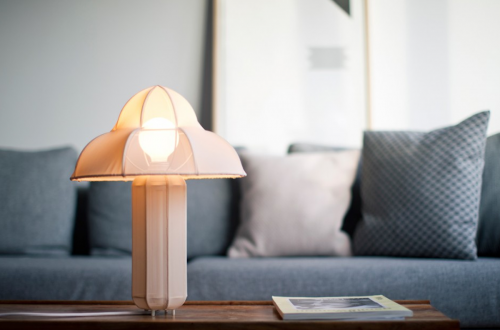 This Barcelona-based designer also creates sets and graphics, but it’s his Folio lamp I like best. The perfect modern desk lamp, Folio can be easily adjusted to various heights. I also appreciate that the cord is in a bright color, making it part of the design instead of a necessary evil. 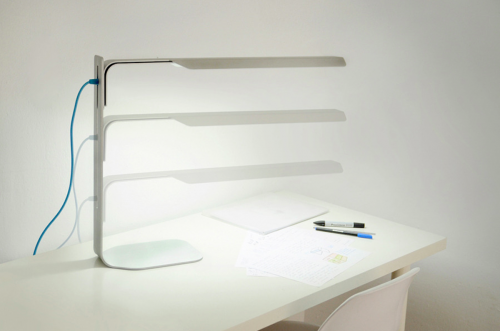 Another Stockholm debut, the Vader lamp may have been a crowd favorite but it’s way too bubbly, plasticky, early iMac for me. 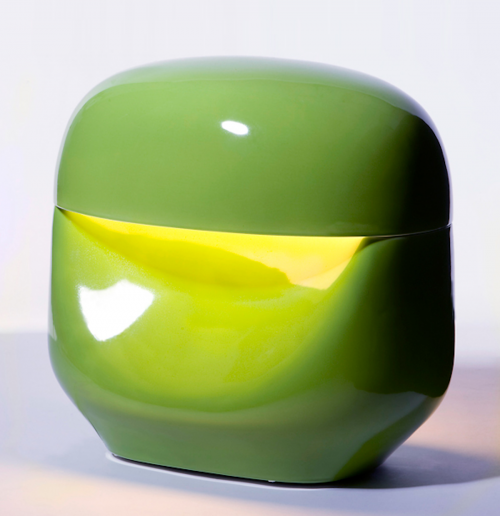 This Japanese studio’s Scene #01 lamp is just too much lamp for me. There are branches, some kind of moon shape and a base that feels like an afterthought. This is also a case where a contrasting cord doesn’t work. I don’t even think Monocomplex knows what it really is. They call it “an illumination lamp…a skinny branch is reaching over a window. suddenly the moon emerges making a picture within frame that is called window completed. The branch is fixed, and moves as time goes. through this, the plane view on the window represents ‘momentary instant’ within three dimensions.” 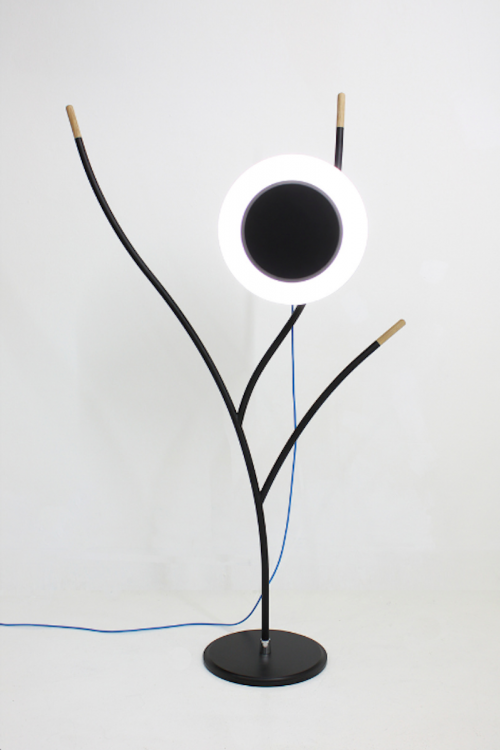