above > the caption for an article reading : safety in numbers – more bike riders means safer streets

“the concern is if employers can’t write it off, they won’t offer it. it’s clearly a negative for commuters,” said rob healy, vice president for governmental affairs at the american public transportation association. // this article edited for brevity

now commuters are among the losers in proposed republican tax reform bill about to be passed.

currently, companies can provide parking or transit passes worth up to $255 a month to employees towards commuting expenses, and deduct the costs. that amount was set to be $260 a month on jan. 1.

the reasoning, the benefits deduction substantially lowers the corporate tax rate but is blamed for the current complicated tax codes. it’s suggested, in the future companies can provide the passes to employees, but no longer get the tax deduction. employees who pay for their own transportation costs can still use pre-tax income.

the employer subsidies are generally more lucrative than pre-tax income for commuting cost.

“the concern is if employers can’t write it off, they won’t offer it. it’s clearly a negative for commuters,” said rob healy, vice president for governmental affairs at the american public transportation association.

businesses that provide employees a $20 per month benefit for commuting by bicycle can no longer write off the benefit. without that incentive, the few employers offering the benefit may discontinue it, said ken mcleod, policy director for the league of american bicyclists.

getting rid of the bicycle benefit, would save the government $5 million a year, mcleod said. however, the parking benefit earns the government about $7.3 billion a year in parking taxes, according to transitcenter, a transit advocacy group.

the house version of the tax bill retained the benefit, but the senate version eliminated it.

in a letter to the committee’s chairman, sen. orrin hatch, r-utah, and senior democrat, sen. ron wyden, d-oregon, 20 bicycle groups wrote about the biking benefits. what bothers bicyclists the most, mcleod said, isn’t about money, but “just feels like the federal government doesn’t support biking.

“i don’t know if that is something the legislators meant to express,” he said, “but that’s something we’re definitely hearing.”

editor’s note > while there is no mention of increasing incentives for public transportation in this article it’s very obvious the current administration is also not wishing to align the u.s.a. with the benefits of worldwide bike-friendliness.

[ public transportation ] sitting in 23rd place, new york is the best city in north america for a sustainable and extensive subway system that operates 24 hours a day. it also boasts a positive people factor and ample wheelchair access for disabled travelers. 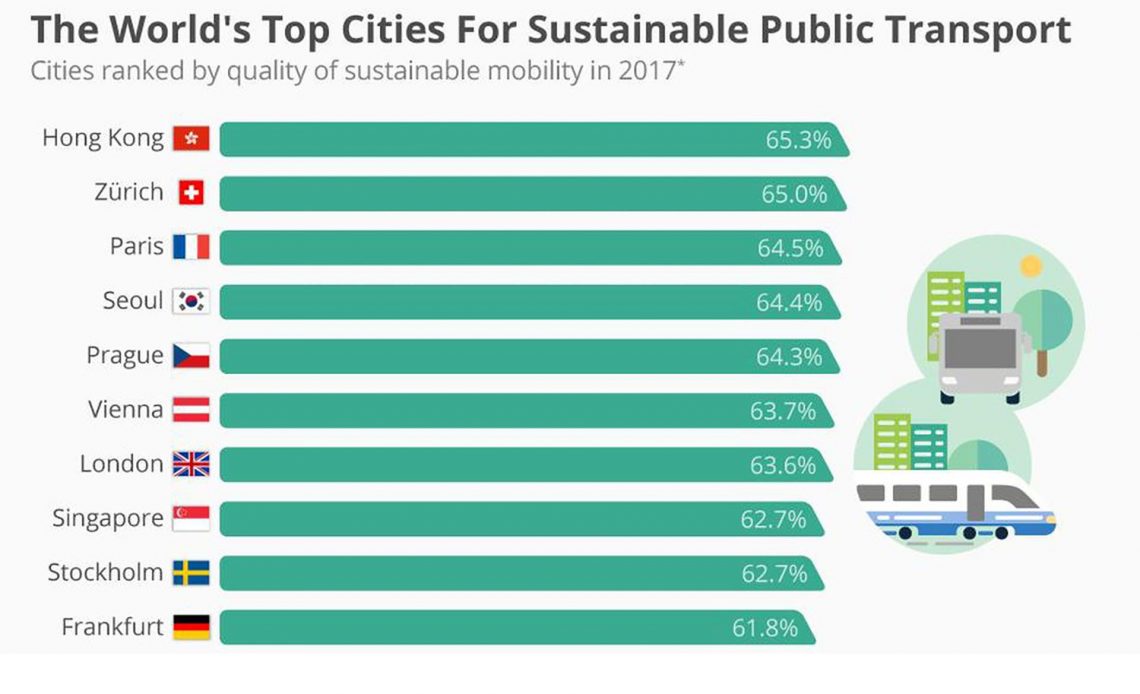 [ bike friendly ] ranked at #18 minneapolis is the first american city to feature on the copenhagenize design co index since the number of cities we rank increased in 2013. minnesota’s largest metropolis has the lowest baseline score of all the cities in the top 20, but it makes up for that with bonus points in a number of categories. the city boasts 210 miles of bikeways. a respectable bike-share system is helping cement the bicycle in the transportation foundation of the city. 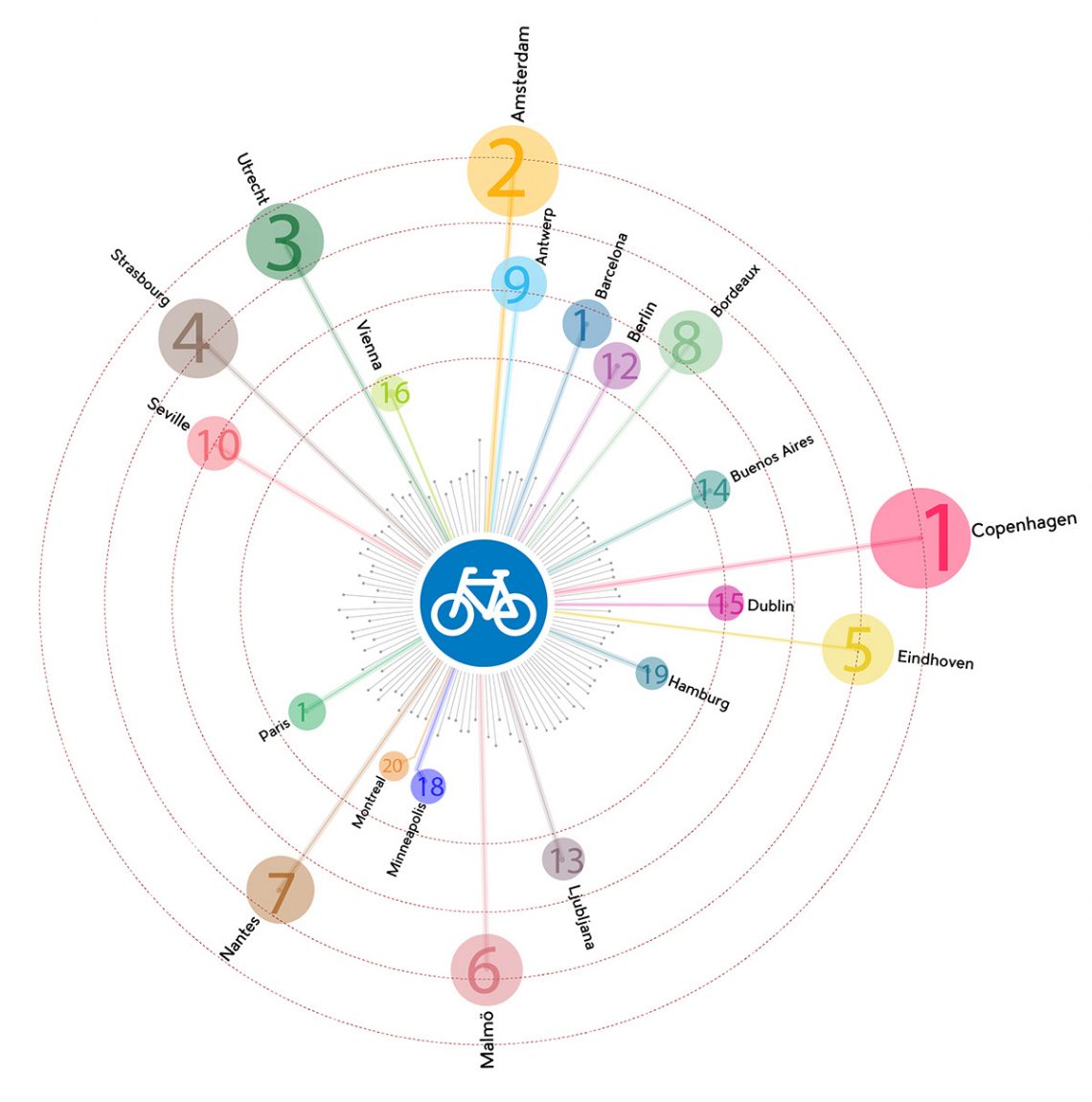 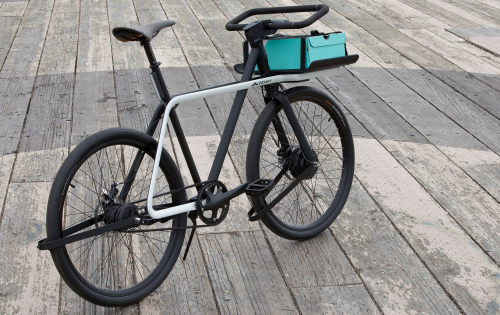 Five teams in five cities: Chicago, New York, Portland, San Francisco and Seattle – competed to redefine the category of the urban bicycle. On 4 August 2014, the winner is… ‘Denny’. The voting period lasted a week and over 136,000 voters selected the winner. They are no losers here, all pretty cool bikes. 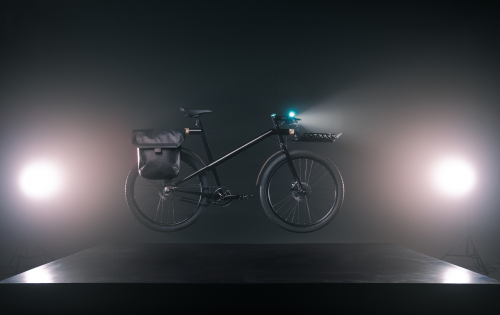 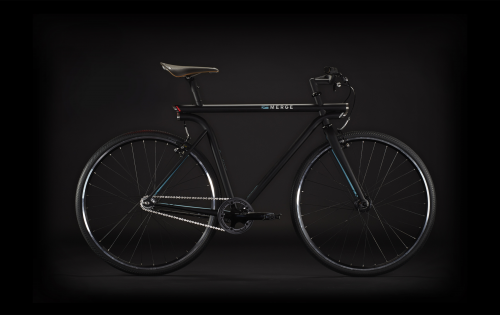 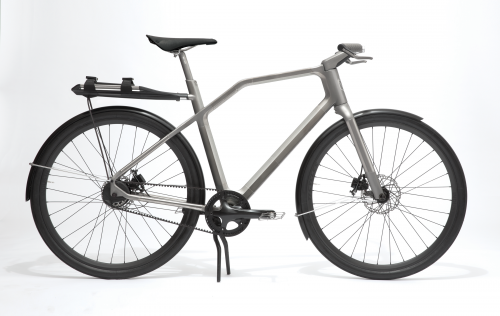 Solid (Portland) is inspired by the diverse beauty and soul of Portland’s urban energy and raw beauty of its surrounding forests. Solid is the first connected (“Discover My City” mobile app) 3D-printed titanium lifestyle bike, capturing the essence of the city and the best of both worlds – hand-built craft and modern manufacturing. [ Industry ] x [ Ti Cycles ] 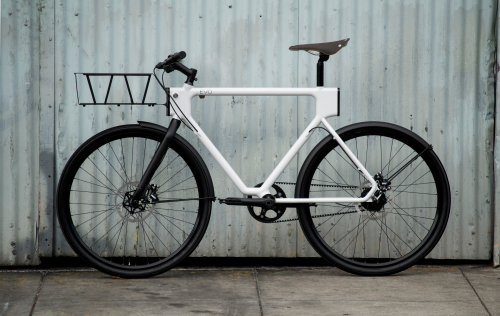 EVO (San Francisco) is a hybrid blending utility of a city bike with robustness and geometry of a mountain bike to satisfy the city’s diverse lifestyle and terrain. An innovative plug-and-play quick-connect mounts enable users to rapidly attach or detach cargo accessories, ranging from a child seat to different racks for carrying everything from groceries to surf boards. Inspired by San Francisco’s famous towers and bridges using 3D-printed steel lug and tube construction. [ Huge Design ] x [ 4130 Cycle Works ]

[ The Bike Design Project ] a pioneering bike design competition which partners five high-level design firms with American bicycle craftsmen to create the Ultimate Urban Utility Bike. The 2014 competition includes teams from the city of Chicago, New York, Portland, San Francisco and Seattle. The winning design will be will move into production with the competition’s Manufacturing Partner, Fuji Bikes, for its retail debut in 2015. “The Bike Design Project” teams created their unique vision of tomorrow’s bicycle for the everyday rider with innovative designs and features that benefit transportation cycling.

[ Oregon Manifest ] exists to celebrate and amplify bike craft, design and innovation. They provide an independent innovation platform for designers, engineers, craftsmen and makers to collaboratively develop bike designs that can expand transportation options for the everyday citizen. They are a nonprofit organization that values the process of making, the spirit of ingenuity, and the passion of brave undertakings.