in 50 wide-ranging lists, TIME surveys the highs and lows, the good and the bad, of the past 12 months. via time [RK] 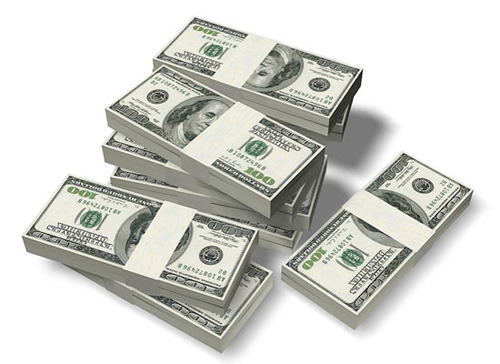 If you said ‘maverick’ you’re surprisingly warm. Merriam-webster has announced its word of the year for 2008: ‘bailout’.

Defined as ‘a rescue from financial distress’, the word is most fitting considering the recent presidential elections and economic situation which have weighed heavily on everybody’s mind. the word received the highest number of look-ups on the merriam-webster online dictionary over the shortest period of time.

Other words on the top ten list were ‘socialism’, ‘maverick’ and ‘turmoil’. END_OF_DOCUMENT_TOKEN_TO_BE_REPLACED