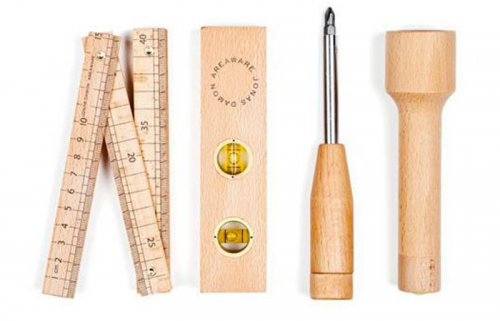 I don’t know if it makes me want to build stuff or just gaze at it longingly, but Jonas Damon’s Tool Set is a thing of beauty, whether it’s used for its intended purpose or not. 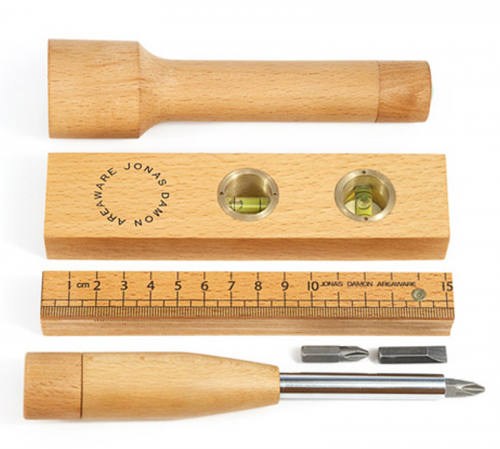 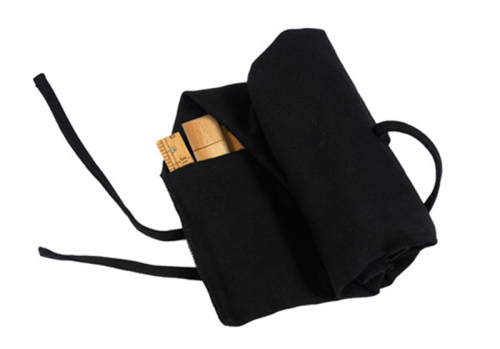 Damon’s idea was to take the ubiquitous aluminum or rubber-coated flashlight and its metallic friends the ruler, screwdriver and level and recreate them into more than just functional and forgettable tools. This tool set makes the user reconsider items previously dismissed as beyond the reach of good design, and makes you appreciate the effect that design has on user experience.

This is yet another gem from Areaware, which carries lustworthy design objects for the home and more from Damon too. Tool Set, $95.