above> the 2012 google doodle on mies’ 126th birthday. the year before executive director, justine jentes, asked to no avail for a doodle on the 125th.

This year’s annual Mies Birthday Party features a special installation toasting Mies’ genius with SHOW ROOMS, which will be created in S. R. Crown Hall by top emerging designers and inspired by the timeless design of Mies furniture. Emcee Lee Bey—former architecture critic of WBEZ and the Chicago Sun Times—will introduce you to the featured designers:

Each designer’s creation went before a panel of jurors who included: 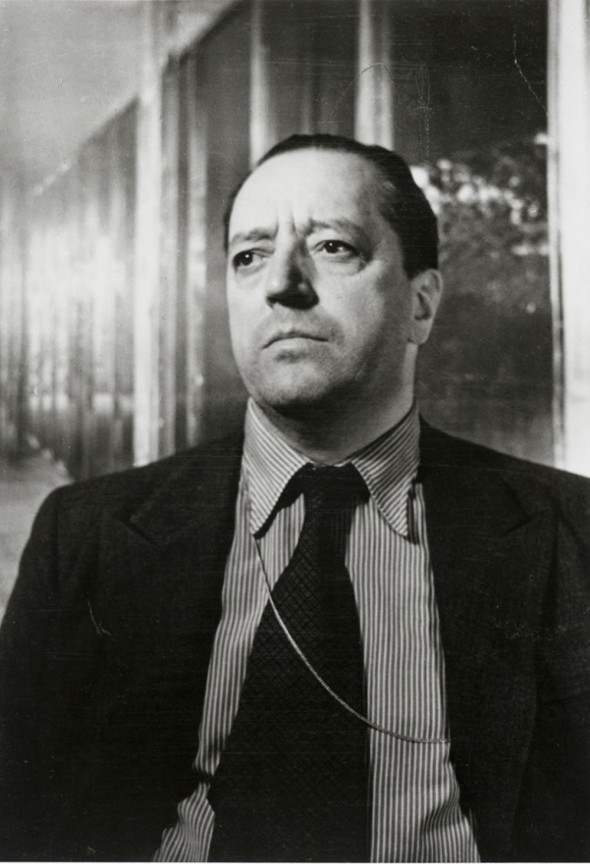