trending and talented danish architect bjarke ingels hit the air ways today on 60 minutes to talk about another big – bjarke ingels group concept, this time a spec proposal for a new football stadium for the washington redskins.

in the past 24 months sports stadium proposals have been sensitive topics [ zaha hadid: national stadium tokyo ] and the architect did himself no favors with a presentation that could be construed as flip: surfing in a stadium-surrounding moat. 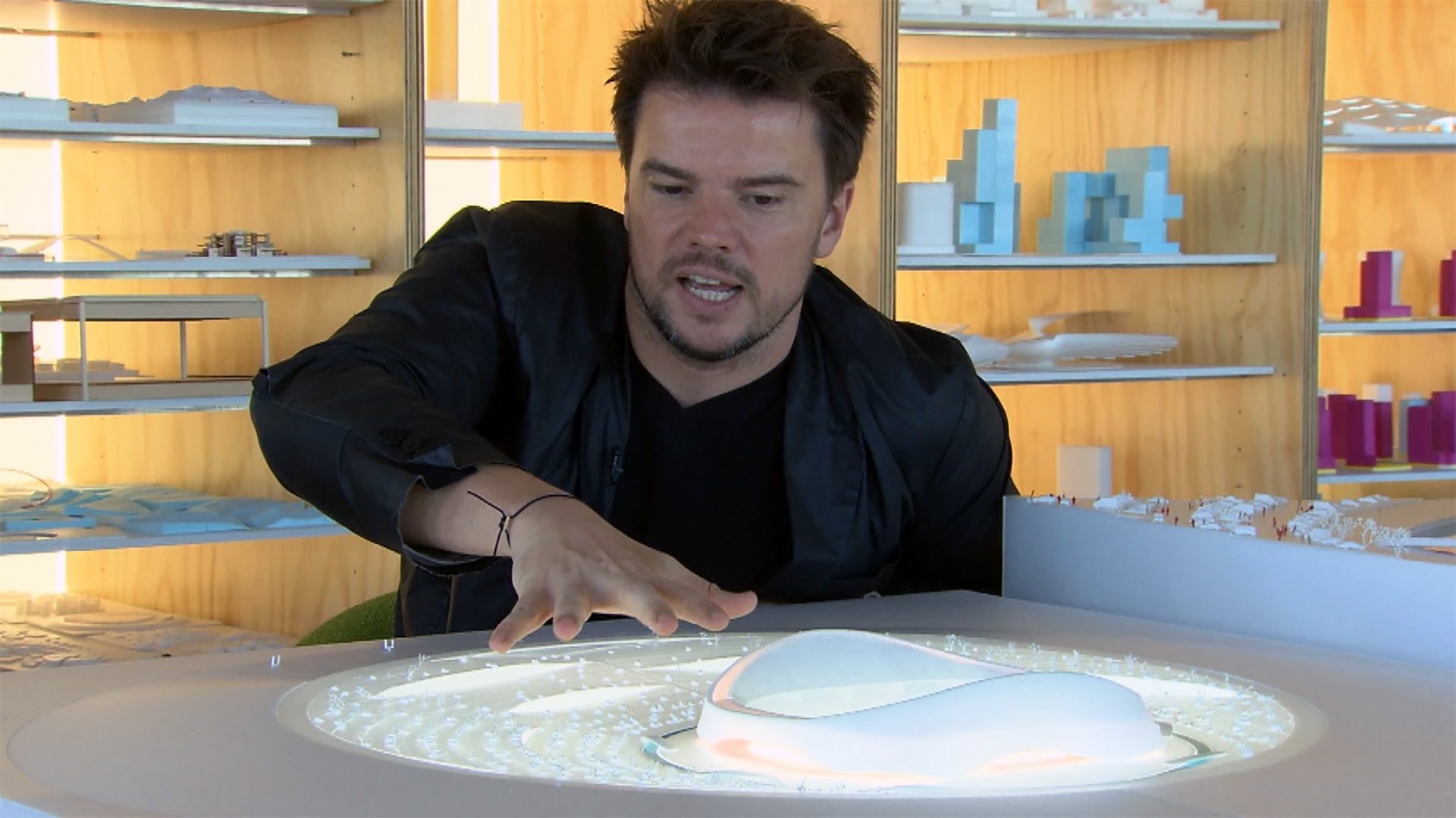 “the stadium is designed as much for the tailgating, like the pre-game, as for the game itself,” ingels tells 60 minutes.” tailgating literally becomes a picnic in a park. it can actually make the stadium a more lively destination throughout the year without ruining the turf for the football game.” tailgating is integral to football and off-season multi-purposing an economical and engaging concept though some of the proposed activities do seem better suited for california or hawaii. somewhere in the back of my mind, ingels may be messing with mad-hatter redskins owner, daniel snyder, but then again, maybe not. that said, early on notions to ingels preliminary concepts can be just that as they are imagination-shaping and he’s expert at it, in a signature big way. this would be the first sports stadium designed by big. please, in the next iteration, consider a dome (a super bowl bid) and maybe eschew a beach. 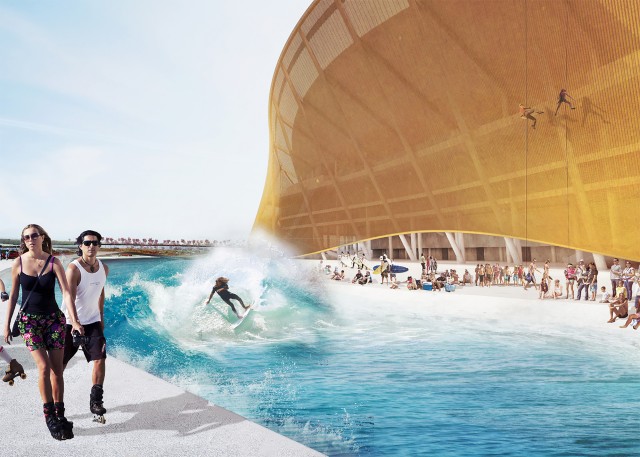 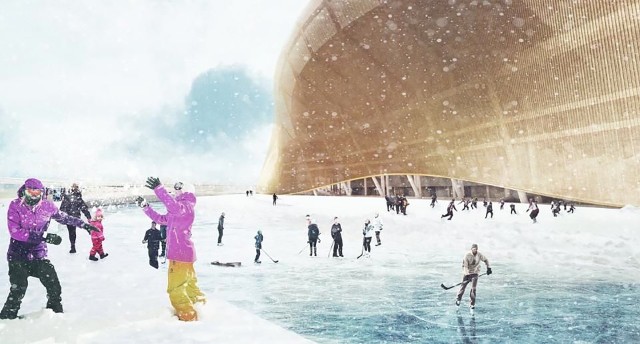 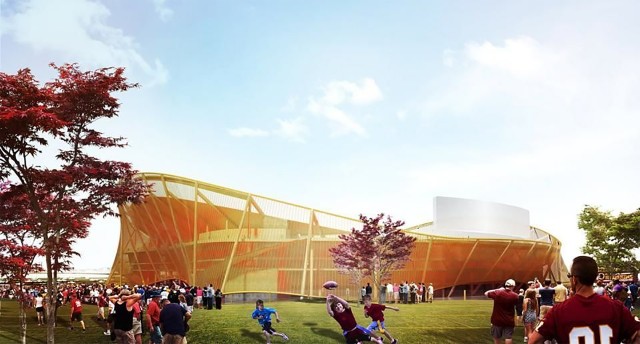 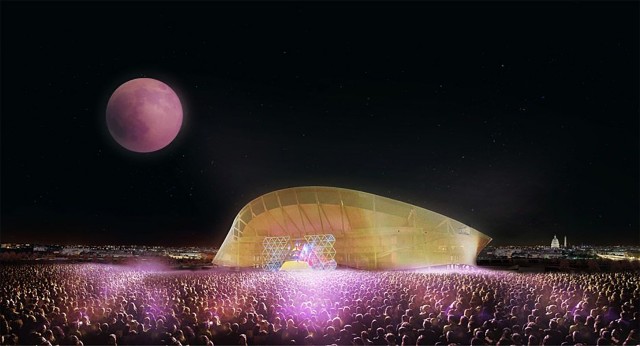 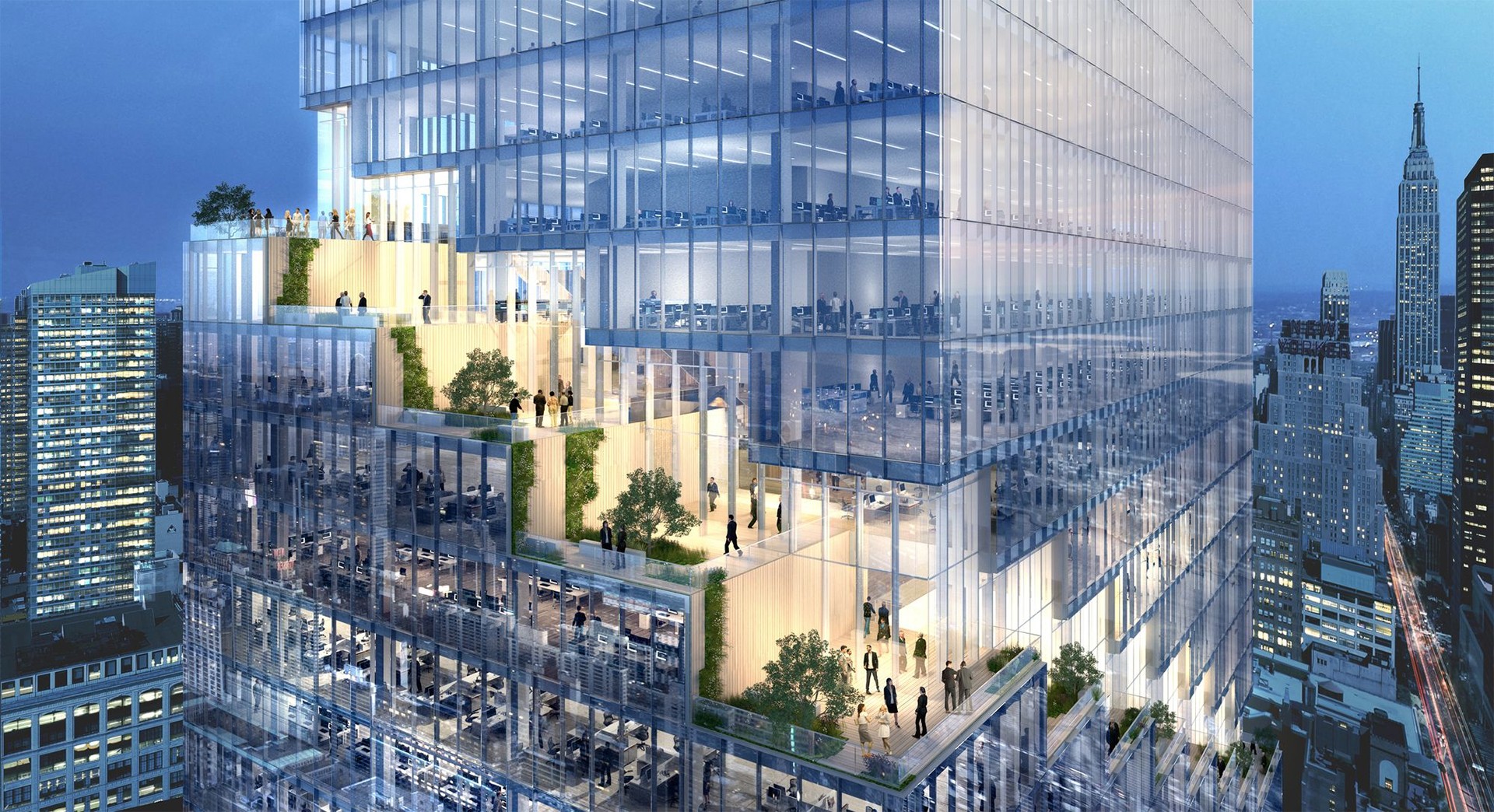 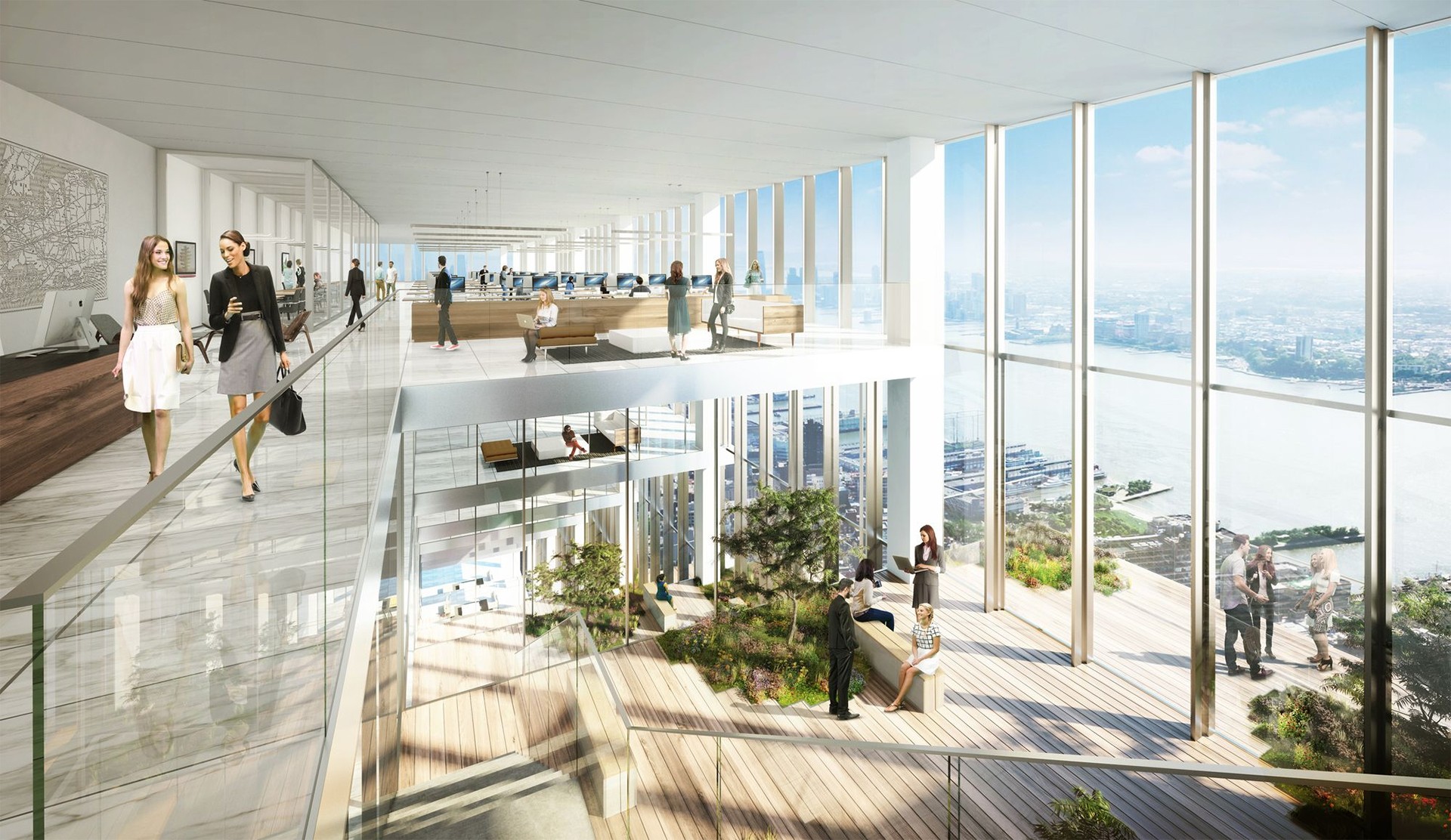 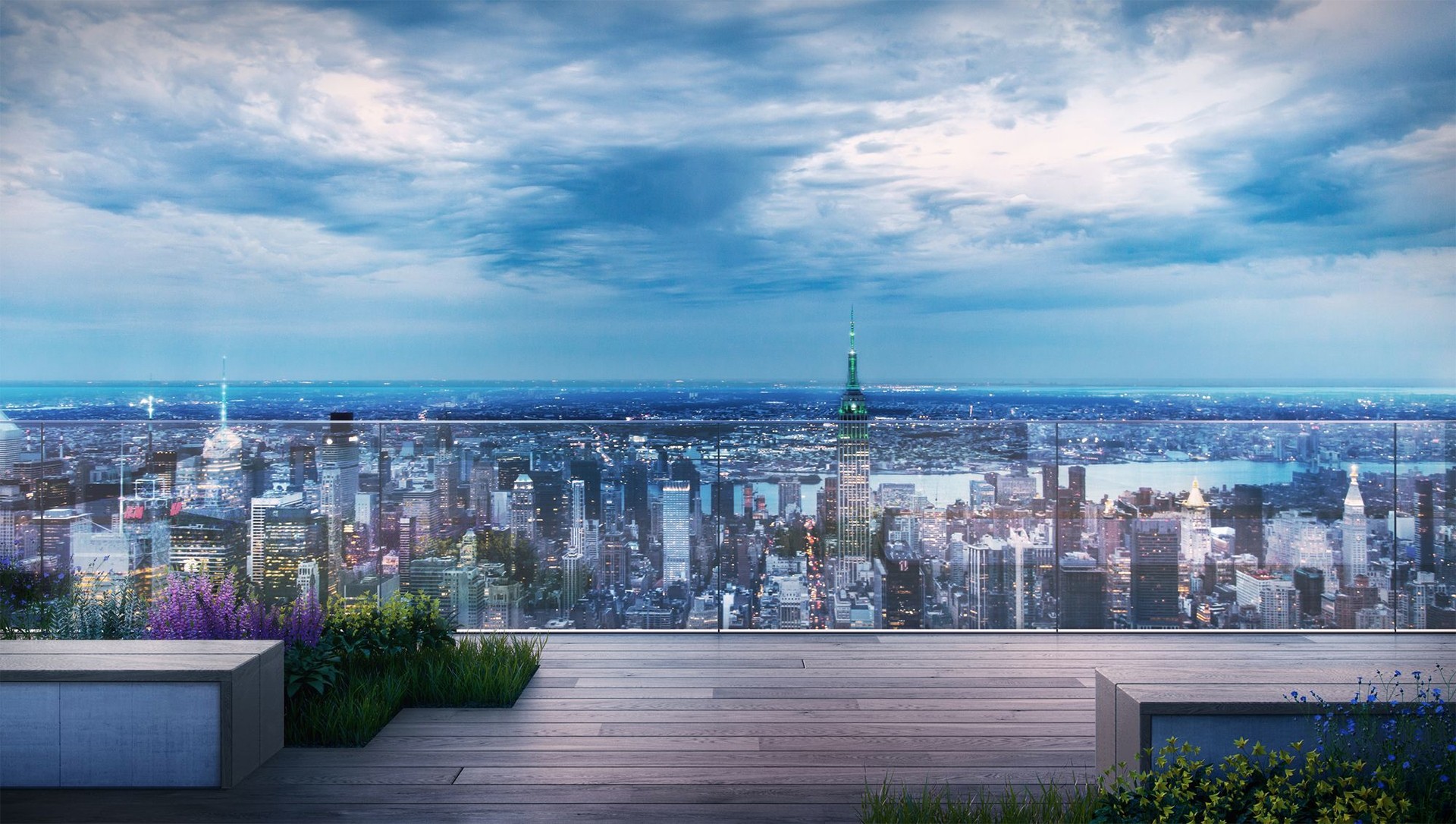 this property would do well as select luxury residences. [ big ]