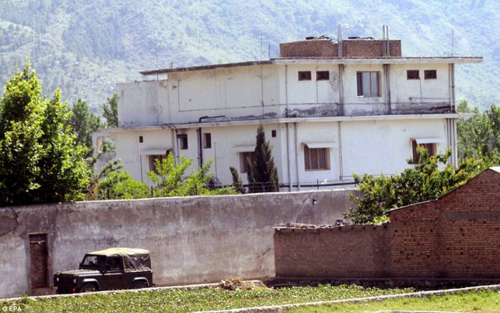 While we’re on the topic of form and function, let’s look at how those rules apply to Osama Bin Laden’s million-dollar fortified compound in the “affluent suburb” of Abbottabad, Pakistan. Described by LA Times architecture critic Christopher Hawkins as “surprisingly permanent and surpassingly Urban,” Bin Laden’s crude 3-story mansion is the definition of raw functionality, especially when security is the primary function. 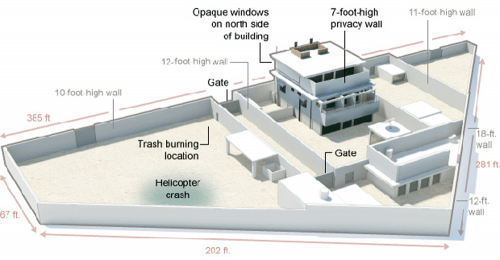 The compound is surrounded on all sides by walls ranging from 10-18 feet high (I’m chalking the height discrepancy up to poor planning and quick construction – I’m not sure zoning laws apply here) surrounded by armed guards and security cameras. Known by locals as the “Wazirstan Mansion,” the house itself is eight times larger than the homes in the surrounding area, which is kind of a tip-off, dontcha think? The third floor has opaque windows and is further blocked from view by a seven-foot high wall, just tall enough to hide a 6’4″ terrorist. 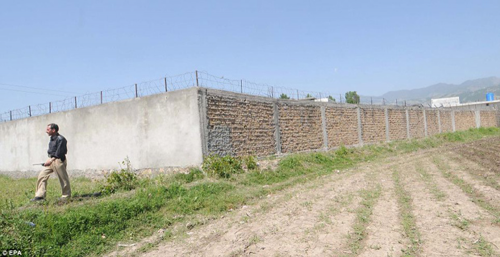 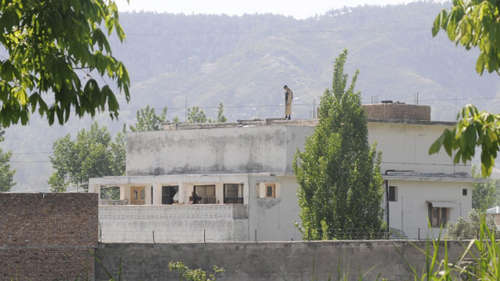 Bin Laden had no phone or Internet. His only contact with the outside world was through the courier that eventually tipped off the U.S. Apparently the house was designed perfectly to suit his needs, as it successfully hid him for 6 years.