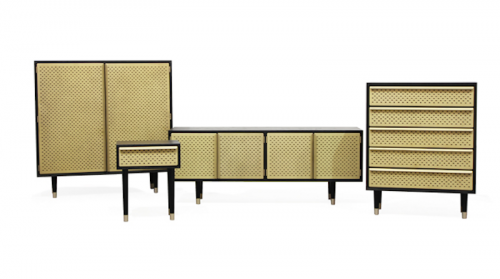 Norway, often overshadowed by the proximity of Scandinavian powerhouses like Sweden and Finland, has been producing an impressive number of promising young designers in recent years. Foremost amongst them is Magnus Pettersen, the Sarpsborg-born (yup, that’s in Norway) designer who established his studio in London after studying Product & Furniture Design at Kingston University and Industrial Design at Central Saint Martins. Still, it wasn’t until early 2011 that Pettersen designed his first product, a wildly popular table lamp that was immediately picked up by a yet-to-be-named manufacturer when it debuted at London Design Festival that year. It’s currently schedule to retail in Fall 2013. 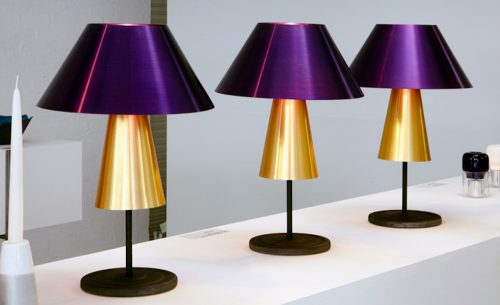 Since then Pettersen has designed a new lamp called Beacon that takes its design cues from lighthouses. Though the connection isn’t immediately apparent, Pettersen explained how he “wanted to find a way to reflect a warm light from an energy efficient bulb, which can seem very cold.” The inspiration for his furniture series, which he took from industrial lockers, is a little more obvious. Available in ash and aluminum, the chest of drawers, sideboard, credenza, and side table are typically Scandinavian in their focus on manufacturing and simplicity of materials, yet also completely new in their use of shiny gold metal.