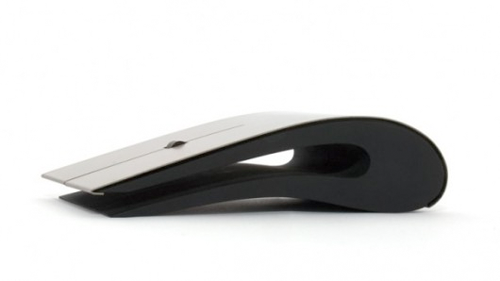 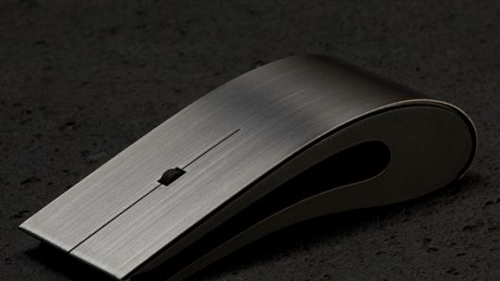 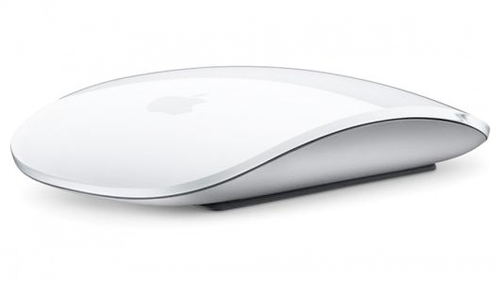 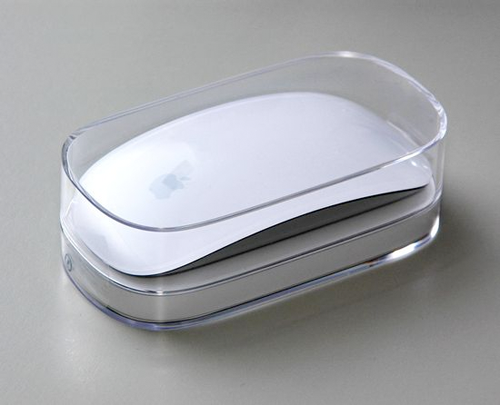 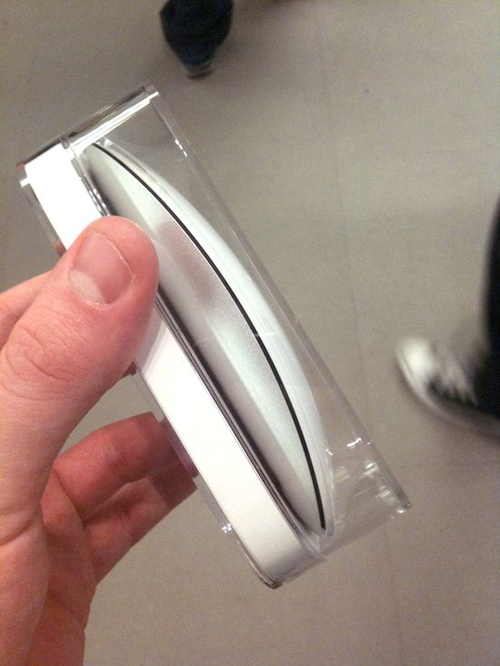 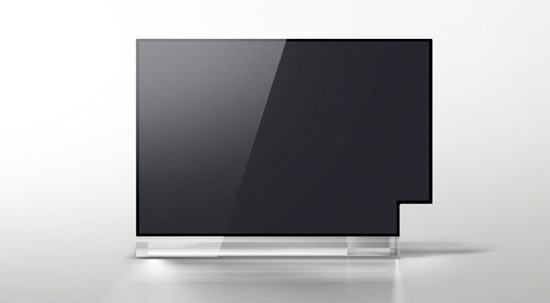 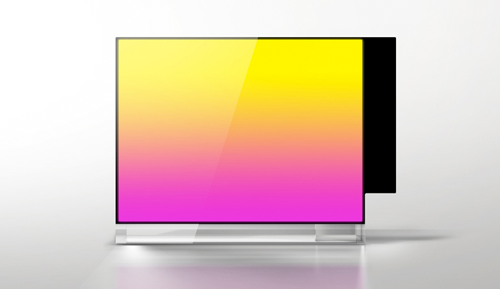 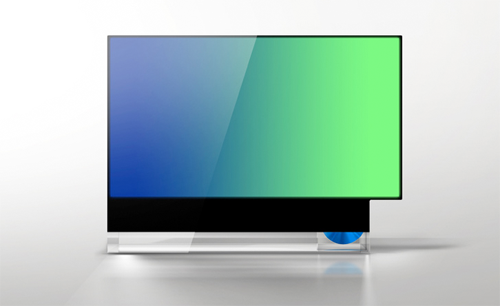 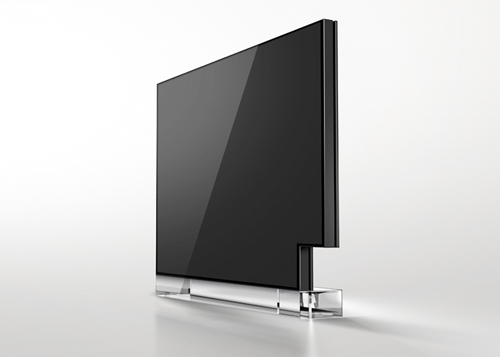 Not sure how its done but I don’t mind showing this piece of furniture. Being familiar with these dimensions it was easy to remember the model name: 16943. Never liked the 4/3 configure. 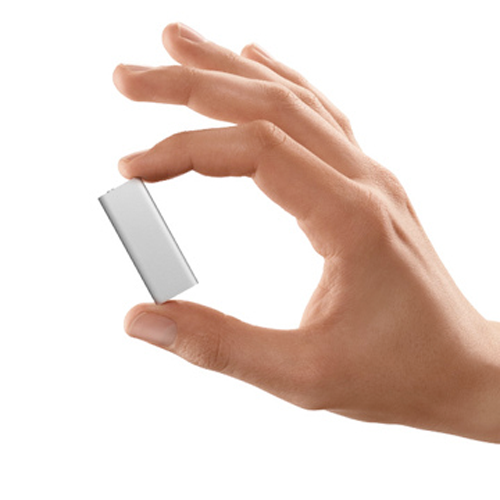 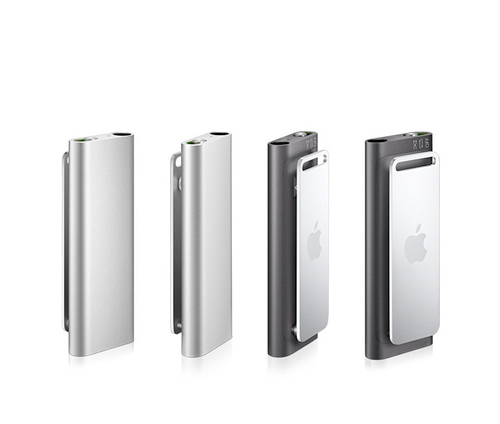 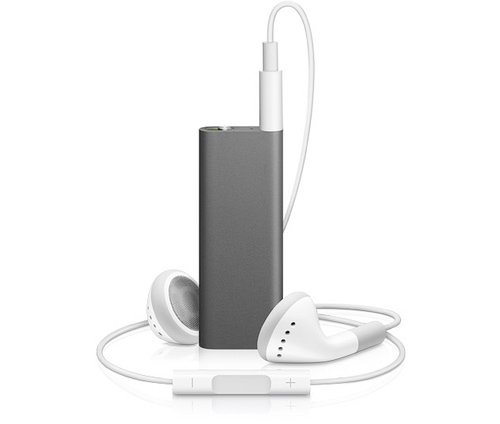 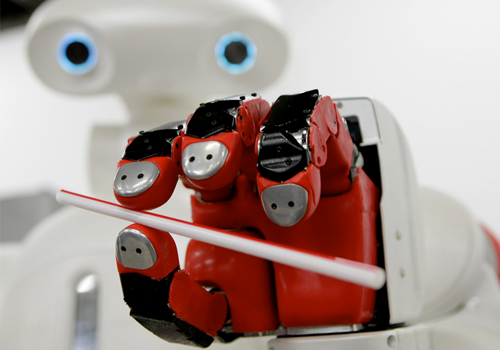 More robots! Robotic systems continue to evolve, slowly penetrating many areas of our lives, from manufacturing, medicine and remote exploration to entertainment, security and personal assistance.
Developers in Japan are currently building robots to assist the elderly, while NASA develops the next generation of space explorers, and artists are exploring new avenues of entertainment. 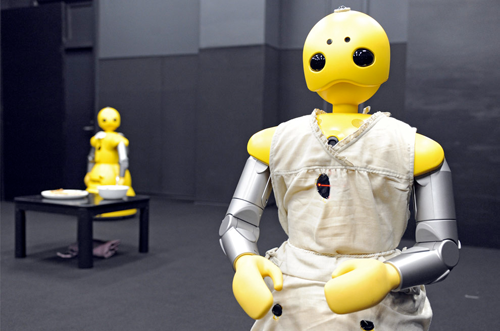 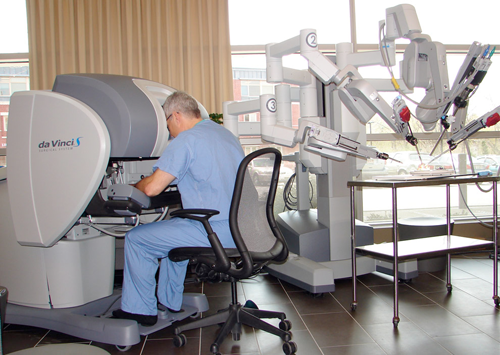 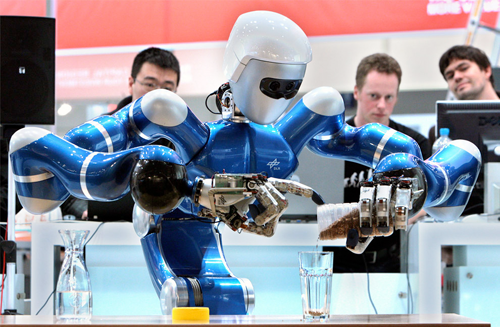 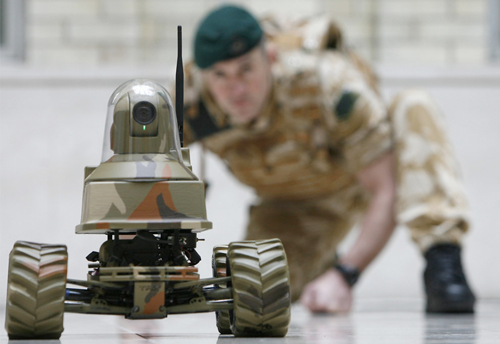 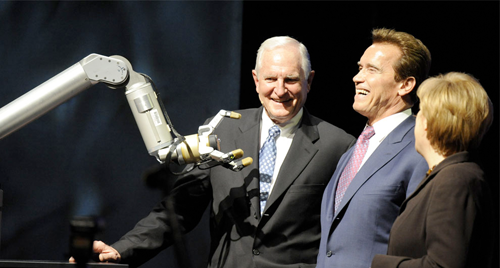 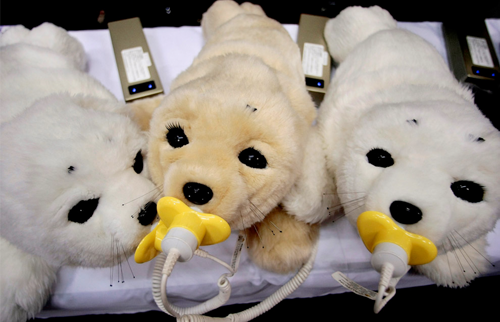 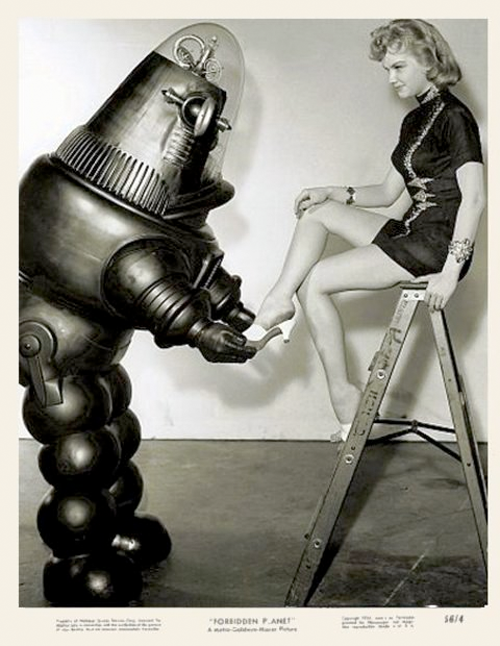 I really can’t wait for my robotic personal assistant.

Will digital readers cut it with the masses. Here is Kindle 2. via businessweek [PR] 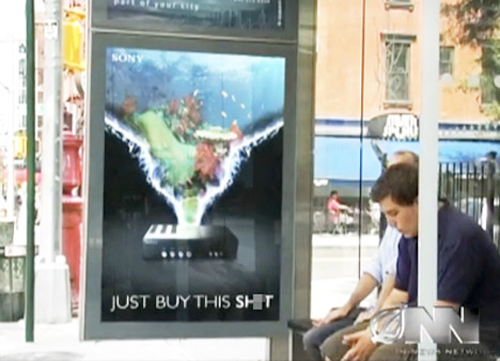 News about the new stimulus package. Global warming worries. Quality of food on our grocery shelves an issue. How do you really feel? 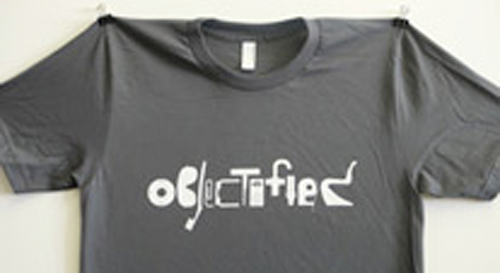 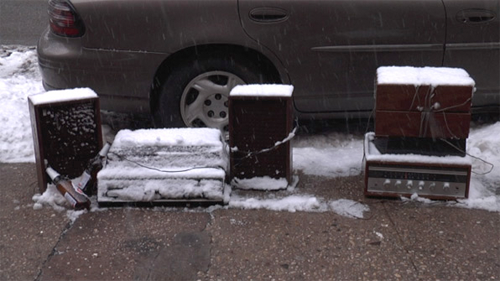